Call to Farms: Why Eaters Are Joining the People’s Climate March

Organic agriculture and grassfed livestock are among the best tools we have for sequestering carbon and reversing catastrophic climate change. 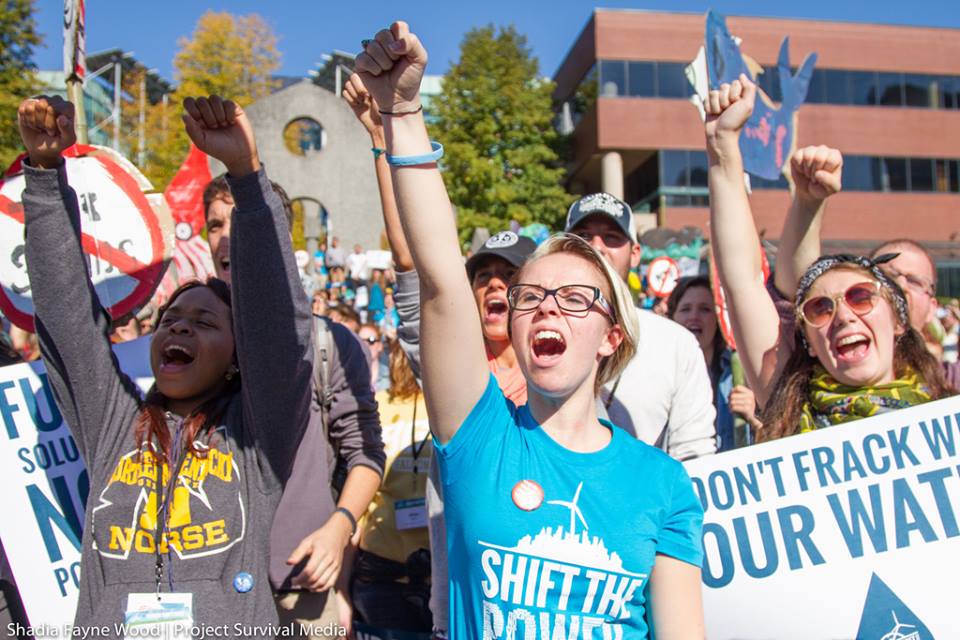 If the irreversible, catastrophic ruination of our planet doesn’t motivate you to join the climate march Sunday, maybe this will: Anna Lappé will be speaking, Vandana Shiva marching, Reverend Billy singing, beekeepers buzzing and a whole contingent will be banging pots and pans. Hundreds of thousands of people will take to the Upper West Side streets Sunday for the largest climate march in history, but they’re not only calling for cap and trade legislation, rejection of the Keystone Pipeline or federal funding of alternative energy. Increasingly, experts and activists recognize one system as both a leading carbon culprit and a path to climate salvation: what we eat. 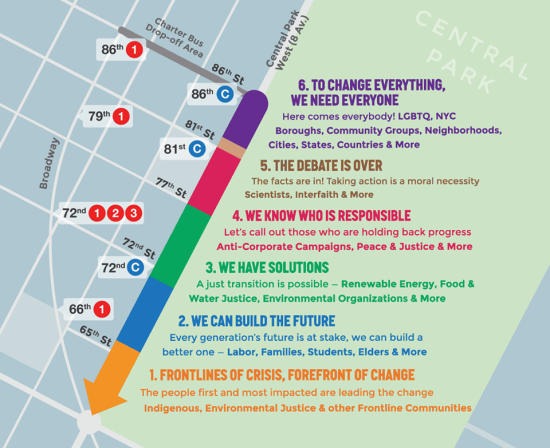 That’s because industrial agriculture is a major source of greenhouse gas emissions. Factory farming alone is responsible for 18 to 51% of climate pollution. Even at the lower number, that’s more than global transportation. Science tells us we need to keep carbon level to 350 ppm, and right now we’re at a staggering 400. The place to put the surplus is into the soil — and that means good farming.

Organic agriculture and grassfed livestock aren’t just better for animals, farmers and eaters; they’re also among the best tools we have for sequestering carbon. The good news is that if we shift to organic agriculture and regenerative grazing, we can naturally sequester 100% of current emissions in the soil. In other words, we’ve eaten our way into this mess, and we can eat our way out.

But don’t take my word for it — there’s still time to read Anna Lappe’s excellent Diet for a Hot Planet before the march. Get a taste of her research in my interview with her about the book. She’s on the killer lineup of speakers at Saturday’s Climate Convergence East Village workshops on the central role clean food can play in reversing climate change, covering everything from composting and carbon ranching to trade policy and food safety.

Or just get pumped by hitting the Greenmarket Saturday and feasting on the kinds of food that can literally save the world. Then, mind and belly full, join the march Sunday, and bring your pots and pans. It’s time to make some noise.

The Food Justice section of the climate march will convene Sunday at 10:30 at Central Park West and 72nd Street. See you there.