She uses food and bourbon pairings to educate drinkers. 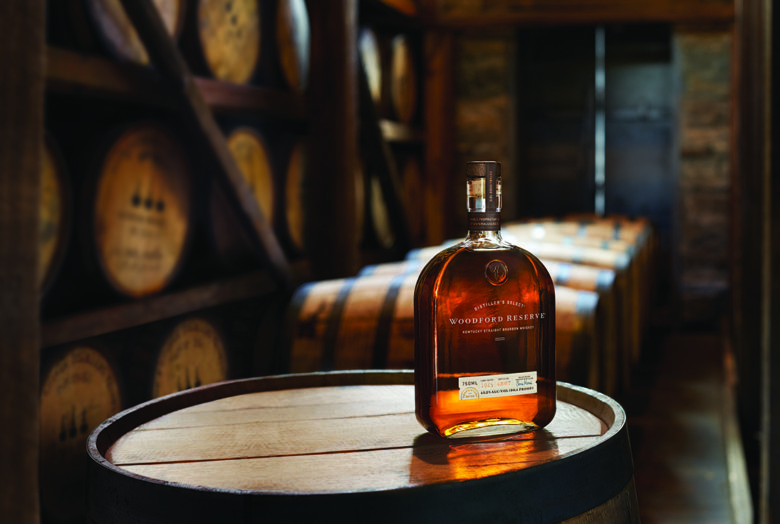 It can be hard for people to understand the flavor of bourbon when they first start drinking it because the alcohol is so high.

We’ve has partnered with Woodford Reserve and the Culinary Institute of America for a Bartenders’ Symposium, happening November 29 at the Hyde Park campus. In anticipation of this great event, we spoke with the distillery’s chef-in-residence Ouita Michel.

EM: Did you have any connection to bourbon before?
OM: In 2004, Woodford Reserve launched a culinary cocktail competition amongst chefs in the Commonwealth and they had one prize for all the Louisville chefs; they had the Louisville chefs kind of competing against each other and then they had the rest of the state, so I guess I represented the rest of the state. Anyway, we won that competition and we ended up going to the James Beard House, partially sponsored by the Reserve, and that sort of started a long relationship with Woodford.

I mean, I grew up in Kentucky. I went to New York to complete my training and spend a few years there, but when I came back [in 1993] that was really before the bourbon movement started in Kentucky, before what I call the new bourbon movement. At that time, you know, chefs were very opposed to bourbon accompanying food and you know people didn’t really cook with bourbon; they cooked maybe with brandy but they wouldn’t really cook with bourbon. In 2000, my husband and I opened our first restaurant in Midway and part of our business plan was to use local products, so we started toying around a lot with bourbon at that point. It just kind of grew from there. 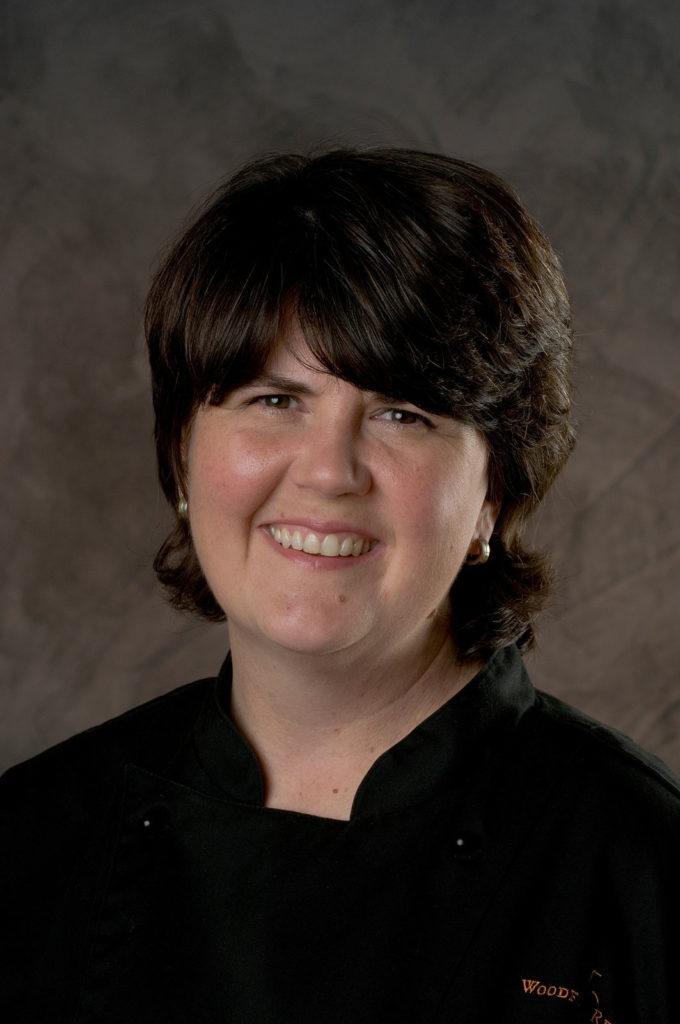 In 2000, chef Ouita and her husband opened their first restaurant in Midway with a focus on using local products.

EM: What makes bourbon so good to work with in the kitchen?
OM: There are distinct flavor profiles of different bourbons, so I think that’s one thing that that makes it that makes it fun. But another thing is that it just has so many different flavor agents and, you know, it’s a very complex spirit, so that it makes it fun to pair with: The alcohol in the bourbon can really lift certain flavors forward, and the food can really lift certain flavors forward in the bourbon.

It can be hard for people to understand the flavor of bourbon when they first start drinking it because the alcohol is so high. The trick as a chef or as a mixologist is to soften the alcohol notes so the spice notes, the fruit notes and the floral notes can kind of come to the palate. Then, over time, your brain actually learns how to sift through the alcohol notes to find the other flavoring agents in the bourbon. It’s a culinary puzzle, and one I really love. A lot of what I do is show people that drinking a great spirit while eating something can really elevate the flavor of the food; it doesn’t mask it, but it can create bursts of flavor in the mouth.