Food Policy in New York City Since 2007: Lessons for the Next Decade

We caught up with Nicholas Freudenberg, director of the CUNY Urban Food Policy Institute, about the past and future of food policy in New York. 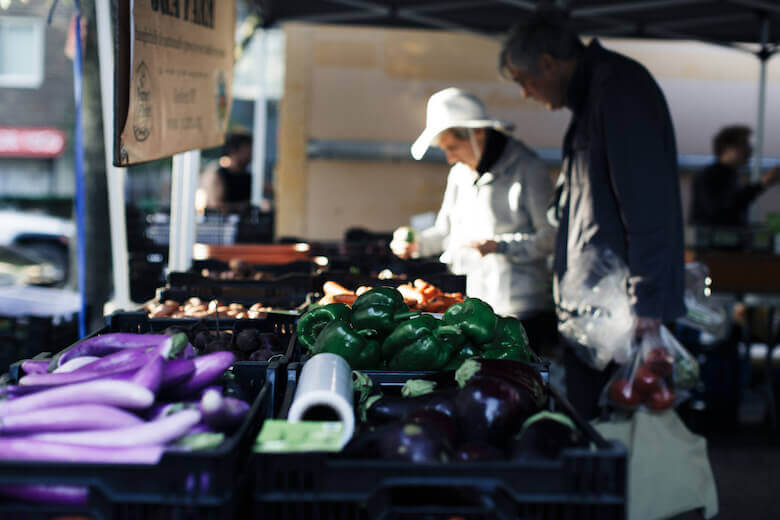 According to Freudenberg, if we are going to see improvements in the nutritional health of city residents, we need to not only make healthy food more available, but we need to reduce the relentless promotion and availability of unhealthy food

The panel comes on the heels of a new Guide to Food Governance in New York City released by the CUNY Urban Food Policy Institute on Monday. The report—the first of two—presents a comprehensive overview of the actors that shape food governance in in the city and describes changes and lessons learned over the past decade. Part two will be released in December and include recommendations for food policies and governance mechanisms to consider over the next decade.

In advance of the panel, we caught up with Nicholas Freudenberg, director of the CUNY Urban Food Policy Institute and distinguished professor of public health at the City University of New York School of Public Health, about the past and future of food policy in New York.

More details about the event and panelists can be found here. A video of the panel will be available after the event.

Edible Manhattan: Tell me a little bit more about the forum this Thursday.
Nicholas Freudenberg: We thought it was a timely point to step back—with a new City Council, a mayor presumably beginning a second term, and a set of threats from Washington towards advances in food policy over the last decade—and ask what we have accomplished over the past 10 years. The panel is the first time that the three people who have served as food policy coordinator of NYC are together to reflect on what they learned during their term of office, and about the capacity of city government to shape food policy.

EM: Both the Office of the Director of Food Policy in NYC and the New York State Food Policy Council were created in 2007. How have those bodies shaped the food policy agenda in NYC over the last decade?
NF: They created a point person in city government and a point organization in state government to really pay attention to food policy. Food policy is a little different from some other sectors in that multiple agencies play a role. In the city, that includes the Department of Health, the Department of Education, the Economic Development Corporation, the Department of City Planning and numerous others. Prior to the appointment of the food policy coordinator, there was nobody whose job it was to look at all of the ways that food influences the city.

EM: Has the last decade seen any other significant changes in the city’s food governance structure?
NF: New York has what is called the NYC health code, which is overseen by the Board of Health. This body is unique in the nation for setting health rules outside the legislative process and therefore not as subject to special interests. Over the past decade, Mayors De Blasio and Bloomberg have found imaginative ways to use that health code to improve access to healthy food and reduce access to unhealthy food through measures like banning trans fats and putting warning labels on salts.

There’s also been a lot of progress in creating a food movement of citizen groups and advocacy organizations who have put pressure on city and state government offices to continue to make advances around food insecurity, school food and access to fruits and vegetables. 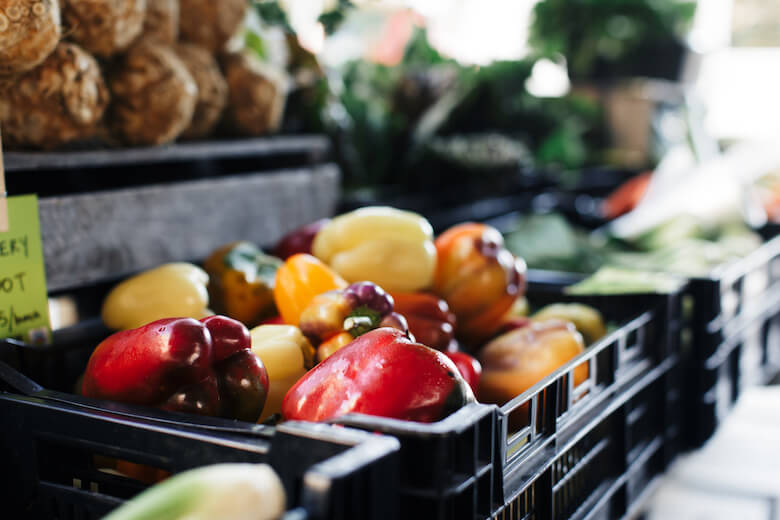 According to Freudenberg, there’s been a lot of progress in creating a food movement of citizen groups and advocacy organizations who have put pressure on city and state government offices to improve access to fruits and vegetables.

EM: The goal of Thursday’s panel is to identify strategies that can strengthen food governance and make progress in advancing food equity. What do you see as some of those next steps?
NF: Over the last decade, New York City has made substantial progress in recognizing the power of the city government to use its existing mandates and resources to reduce diet-related diseases and food insecurity, and improve the benefits and wages of food workers. But I think there is much further to go. We have seen the rates of adult obesity increase over the last 15 years, and we haven’t seen a significant reduction in diabetes. The rates of food insecurity have gone down a bit, but there’s still almost 2 million people in the city who experience food insecurity each year. Those three indicators show the importance of continuing to make progress on food.

EM: Do you see stronger ways to tackle those problems?
NF: The problem we face now is federal policy from the Trump administration looking to roll back advances in school food and food benefits like SNAP and WIC in the oversight that the FDA provides over our food safety and food systems. So the next few years we are going to need to resist those rollbacks and preserve or restore those functions at the city and state level.

I see opportunities in three areas. One is institutional food. Each year, the city serves about 245 million meals and snacks in schools, hospitals, senior centers, jails and youth organizations. We’ve made progress, but that food could be even better, and more of it could come from farms in the region to support the agricultural economy in the state. Second, if we are going to see improvements in the nutritional health of city residents, we need to not only make healthy food more available, but we need to reduce the relentless promotion and availability of unhealthy food. Third, we have not yet found a way to give citizens a voice in city food policy—particularly citizens from the most vulnerable communities. I hope that in the next decade we can find ways for communities to have a stronger voice in shaping their local food environments.