The craft distilling movement has yielded a bumper crop of spirits that hearken back to old traditions while pushing the boundaries of creativity. 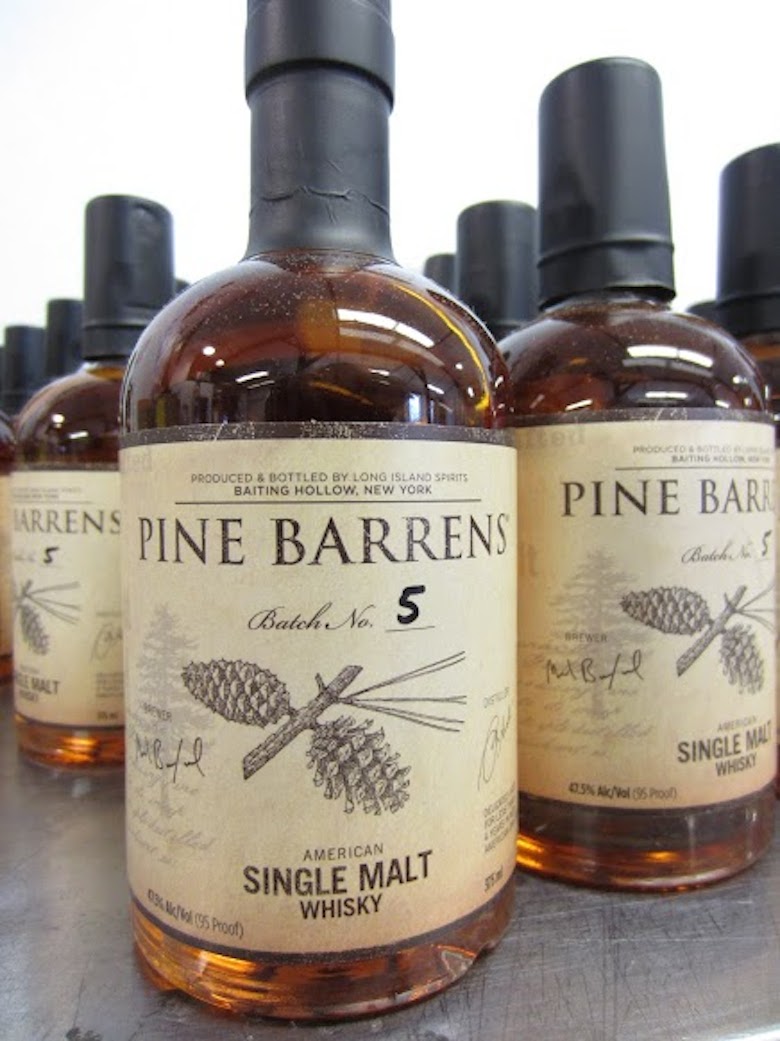 The craft distilling movement has yielded a bumper crop of spirits that hearken back to old traditions while pushing the boundaries of creativity. Whether you shake, stir, or sip them straight, here are three new locavore spirits we plan to enjoy early and often in 2013.

If the two unrelated McKenzies of Finger Lakes Distilling (Brian and Thomas Earl happen to share a love of bourbon and the same last name) can make something that isn’t great, we have yet to try it. Their new, un-aged White Pike Whiskey—“matured for a whole 18 minutes”—is made from upstate corn, spelt and malted wheat. Despite its youth the whiskey is wonderful with a splash of your favorite mixer or just straight up.

This pot-still whiskey from the folks who brought you LiV Long Island potato vodka is named in tribute to the central Suffolk County pine and wetland area, which once spread out over a quarter-million acres and still sits atop the island’s aquifer (water source, people! It’s what whiskey’s all about!). The base begins with Old Howling Bastard beer from Blue Point Brewing in Patchogue, which is then distilled and spends about a year aging in American oak.

This Pennsylvania distiller launched a foursome of herb-, root- and rhizome-based liqueurs that are in part an echo of European-style aperitifs and digestifs, but also very much in the farming tradition of their home state. We really dig the one called Root—a sort of American answer to Amaro, this heady liqueur is made with, among other botanical beauties, anise, allspice, cardamom, cinnamon, spearmint, and smoked black tea. Perfect for sipping after a hearty winter dinner.