The New York Cider Association cultivates the cider industry. Here’s a map of all their affiliated cideries. 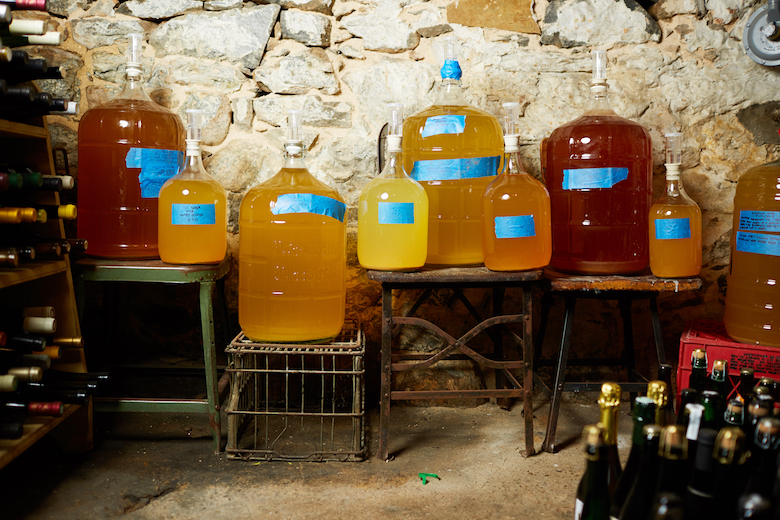 There’s a reason New York is known for its apples: They’re some of the best in the world. Here at Edible, we celebrate our state’s terroir—which, in so many ways, is defined by its legendary apples—in every story we share. It is a privilege, then, to partner with the New York Apple Association and the New York Cider Association to continue to share the stories of the ‘big apples’ growing just outside the Big Apple itself. Join us as we showcase all that New York apples have to offer: on the plate, in the glass, and beyond.

Use this map to see and support all of the New York Cider Association-affiliated cideries.