A few words from Gabrielle Langholtz. 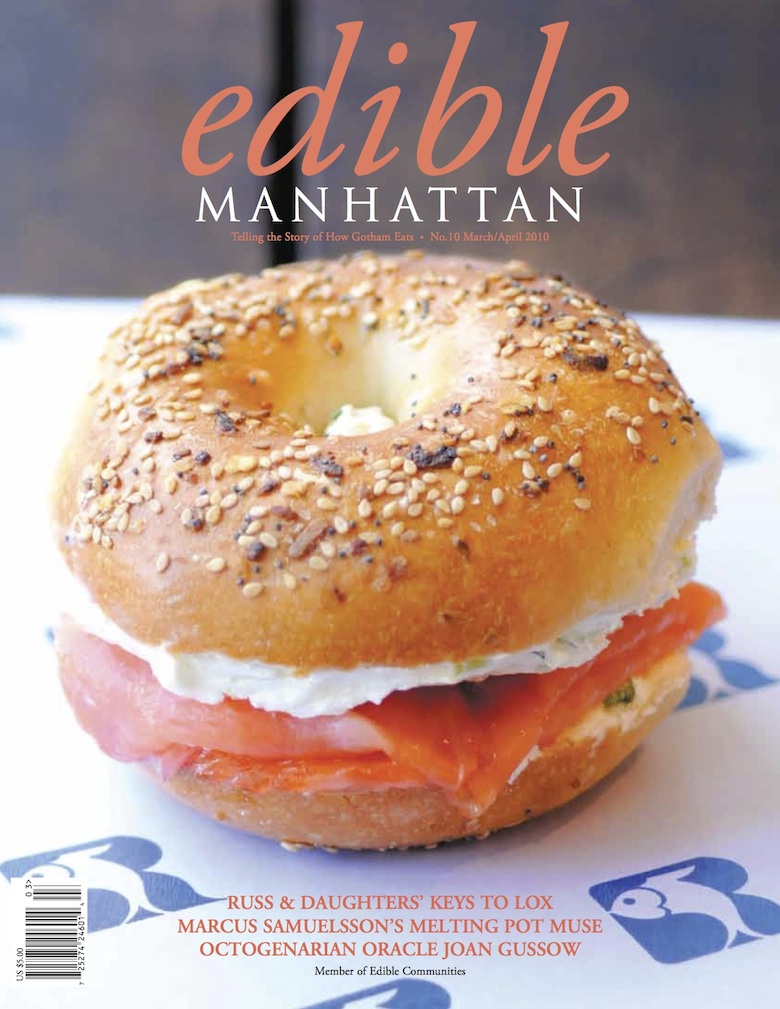 America has long been hailed as a melting pot but food maven and restaurant critic Arthur Schwartz once told me New York is more of a tossed salad. I’ve since preferred that metaphor, not because I favor bowls of vegetables to vats of goo (though I do) but because it’s altogether more accurate: Metropolitan life doesn’t obliterate our differences or render us indistinguishable. Rather we intermingle but remain individual, and New York’s delectably diverse eating experiences are just one of the wonderful outcomes. Which is why I was so delighted that Jan and Marica Vilcek have decided to pay homage to America’s best immigrant chefs. Their Vilcek Foundation, based on the Upper East Side, honors the contributions of foreign-born Americans to science and the arts. The field of arts changes annually, and previous winners have included film director Mike Nichols and outdoor installation dynamos Christo and Jean-Claude.

But what artistic medium captures a culture with the depth and immediacy of its cuisine? What book or building can put the world on a plate? The Vilceks convened a jury including Dan Barber, Ruth Reichl and Dana Cowin to choose the winner of the 2010 Vilcek Prize for the Arts, and it was my honor to serve on the jury for the Vilcek Prize for Creative Promise, awarded to younger nominees who have demonstrated outstanding achievement early in their careers. Neither jury had an easy task—immigrants work the stoves at essentially every restaurant in America, and New York’s four-star destinations are no exception—but deliberation eventually led to unanimity.

This April, the Vilcek Foundation’s awards ceremony at the Mandarin Oriental will honor culinary superstar José Andrés, chef/owner of minibar, Jaleo and The Bazaar and host of PBS’s Made in Spain, and Laotian-born, Seattle-based pastry wunderkind Varin Keokitvon with cash prizes of $50,000 and $25,000, respectively. (Our hometown’s kitchens are not without honors: Runners up include Morimoto’s tasting menu chef Yoshinori Ishii and Aamchi Pao’s chef/owner Nandini Mukherjee.)

In the spirit of these awards, I hope you’ll savor this issue, replete with the irrepressible foreign-born flavors that have long stocked New York’s larder. From Lower East Side lox to soul food in Harlem, from Swedish buns in midtown to dumplings in just about every ethnic enclave, Gotham’s best eats stand on the shoulders and spice racks of immigrants whose ingredients continue to nourish the bodies and minds of Americans of all backgrounds. As Marcus Samuelsson says in our interview with him about the inspiration he’s drawn from our country’s multicultural tastes, it’s a combination that can blow you away. Not bad for a tossed salad.