Tomorrow, a Five Course Homage to One Grandma’s Cooking

Host Diane Chang has dedicated much of her adult life to celebrating her grandmother’s Sichuan and Taiwanese cooking. 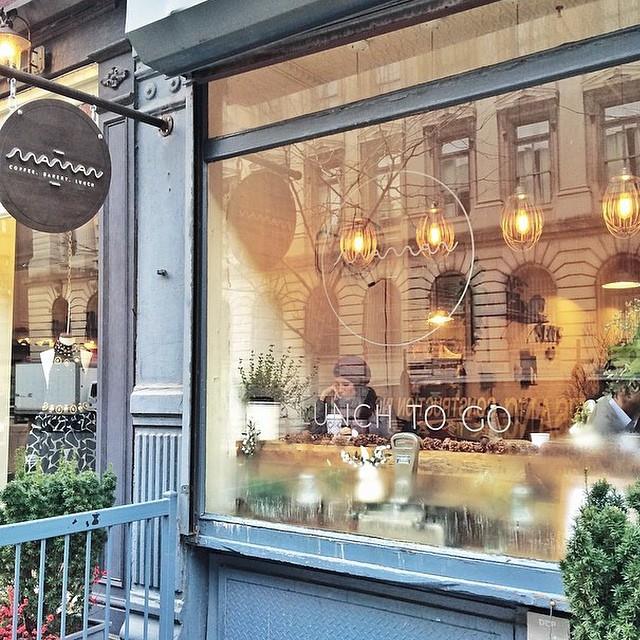 The meal, which costs $75 and includes wine pairings, will be at Maman in SoHo. Photo credit: Facebook/Maman NYC

For Diane Chang, home tastes like five-spice braised beef and scallion pancakes stuffed with pickles and mustard greens. Her grandmother, Po-Po, set the standard for the ideal beef noodle soup and unwittingly spawned a lifelong devotee: Diane has dedicated much of her adult life to celebrating her grandmother’s Sichuan and Taiwanese cooking in the form of a blog and pop ups around the city. This Saturday she’s teaming up with her friends at Rustic Supper for the most elaborate pop up yet: a five course feast at Maman.

The meal, which costs $75 and includes wine pairings, isn’t limited to strict replications of Po-Po’s recipes. Throughout the menu planning process, Diane wanted to bring out some of her favorite flavors while adapting them for a New York audience. She collaborated with Rustic Supper to perfect recipes that range from that traditional scallion pancake of her childhood to a green tea affogato for dessert. The dinner straddles a tricky line between celebrating a cuisine and sharing a family story, but its self-aware hostess is confident both elements will translate. “It’s amazing how many people are interested in your food and your culture and your history, but it can be touchy. It’s the question of authenticity and tradition, and that’s a weird word,” Diane says.

So how does Po-Po feel about all this? The 98-year-old is still kickin’, and Diane flew her to New York for a pop up in November. But she’s the first to admit that her grandmother is unfamiliar with the world of food blogging. “She just doesn’t get why I treat food like a hobby and why I’m passionate about food. She comes from the war generation where, for women, they were expected to be in the kitchen… it wasn’t out of interest.” Po-Po is proud of Diane’s project, but she’s still hoping her granddaughter will go to law school. “She sees how much joy it brings me, but she’s more or less kind of confused, still.”

Diane is hoping to eventually expand the dinner series to accommodate more chefs of different backgrounds that are interested in telling their family stories. “It’s about what it means to immigrate and change the flavors and adapt to the different cultures you experience.” For more of her writing and Po-Po’s backstory, check out her Bon Appétit feature.