This Saturday, Join Five of our Favorite Cideries for a Grand Opening

A new cider house in the Finger Lakes opens as a tasting room for several nearby artisans. 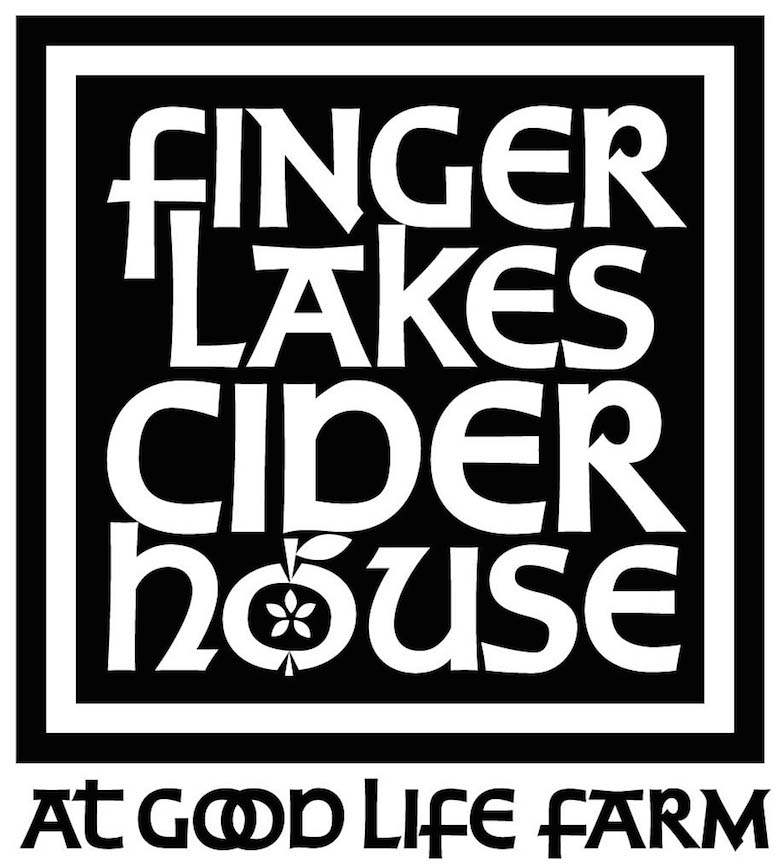 What are your glamping plans this Memorial Day weekend?  Whether you’re schlepping your cast iron three miles from the nearest outlet or staying blissfully close to your phone charger, consider a Saturday detour to the Finger Lakes: Good Life Farm is hosting its annual Asparaganza, and this year’s festival includes the grand opening of their brand new Cider House.

The Finger Lakes Cider House, located along the Cayuga Wine Trail, will host five local cideries. The idea for the venue was born when Melissa Madden of Good Life Farm recognized a need for a tasting room to showcase Finger Lakes artisans as the cider trend catches on. “The rising tide is floating all our boats,” she says, yet none of the individual orchards are big enough to host their own taprooms. The Cider House will function as a hub for several local cideries, with a beverage from each of five members  on tap at any given time. Inaugural participants include Good Life Cider, Black Diamond Cider, Eve’s Cidery, Redbyrd Orchard Cider, and South Hill Cider.

The Cider House is indicative of the sense of community that envelopes cideries in the Finger Lakes region. Madden acknowledges that their operation has been helped along by local orchardists, nurserymen and fellow cider makers. “We’re just cradled in this amazing amount of knowledge and support,” she says, pointing out that Eve’s Cidery is a relative veteran of the industry as upstarts like Good Life are just starting to get their feet wet.

While a few of the member cideries still source some of their apples from other orchards, most are hoping to become full-scale estate cideries as their trees mature. They’re reinvigorating heirloom cider varieties and experimenting with different types of planting- Redbyrd is intercropping a dwarf orchard, which means quicker maturation and smaller trees, while Good Life’s orchard will eventually resemble “an English orchard with sheep running around.”

Can’t make it out this weekend? The Cider House will be open year round, and they’ll have kid-friendly options like homemade soda with ginger grown on site. Selections from all five cideries are also available at Wassail.