Dan Barber and Dominique Crenn are among the judges. 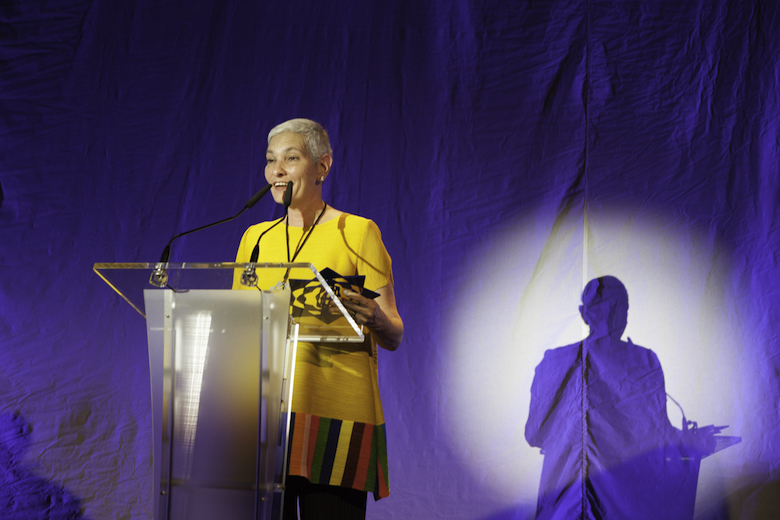 From today through May 2, the nominations are open for the Basque Culinary World Prize. This is a unique prize, one that doesn’t celebrate just cooking and dining, but how someone’s gastronomic work has improved the world. Last year’s winner was Maria Fernanda di Giacobbe, whose Venezuelan chocolate endeavors have empowered women even throughout the country’s political and economic turmoil.

Among this year’s judges are the unparalleled Dan Barber of Blue Hill at Stone Barns, author of The Third Plate, and Dominique Crenn, the lauded San Francisco chef who combines cooking and poetry. The winner will be announced on July 16, 2017 at the meeting of the International Committee of the Basque Culinary Center in Mexico City; fittingly, this will take place as part of a major global event on biodiversity. The winner receives a life-changing amount:€100,000, which they put toward a project that demonstrates the larger role gastronomy plays in society.

“Since we won the prize, our work has taken on a new dimension. We have helped many more women become ‘chocolate entrepreneurs,'” last year’s winner di Giacobbe says in a press release. “It has allowed us to set new goals and open up new ways to connect with the world. The news of the prize reached all of Venezuela—even in remote areas. People who had never really considered that cacao was a crop that could improve their lives have contacted me to tell me their story and ask for guidance.”

Dan Barber notes in the release, “A growing number of chefs have joined the ranks of activists advancing the agenda of changing our food system… Today’s food culture has given chefs a platform of influence, including the power, if not the luxury, to innovate. As arbiters of taste, we can help inspire a Third Plate, a new way of eating that puts it all together.”