How Mario Cuomo Ushered In the Locavore Liquor Boom

The 1976 Farm Winery Act was designed to entice grape growing for wine in the Empire State. Today the impacts of these laws can practically be seen from space. 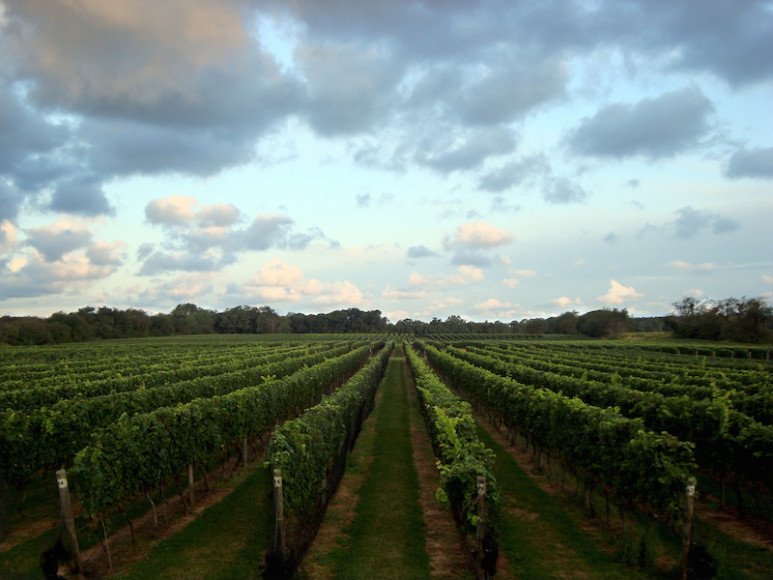 Amidst all the coverage of Governor Mario Cuomo’s funeral this week, I can’t stop thinking about alcohol. Sure, the late governor is widely hailed for his progressive politics, steadfast even under the reign of Reagan. But it turns out one of his many lasting but little-known legacies is today’s locavore liquor boom. As Amy Zavatto explored in her excellent feature about the surprising legislative forces bringing us everything from Brooklyn vermouth to Finger Lakes gin, turns out the credit largely goes to the current Governor Cuomo, and his late father before him. To wit:

“Government’s role in alcoholic beverages has long been about regulation and restriction, but less than a century after Prohibition’s repeal, New York’s lawmakers have taken a very different approach to hooch. Recognizing that small-batch booze (and beer and cider and wine) can create jobs, foster tourism and, if made from the right ingredients, put money in farmers’ pockets, Albany is turning a once-benched player into the star of the court. And boy has it worked.”

“The 2007 Farm Distillery Act let farms become full-on distilleries with doors flung open to tourist-friendly tasting rooms. When Ralph Erenzo founded Tuthilltown Spirits in 2003, he was the only farm-based distiller in the state. Thanks to this legislation, just a few years later New York boasts over 40, with many more fermenting.

“But the Farm Distillery Act wasn’t distilled from thin air. Rather, it was built upon the success of the 1976 Farm Winery Act passed under Hugh Carey, and taken even further in the successive years of Mario Cuomo, the progressive father of current governor Andrew, with items like the formation of the New York Wine and Grape Foundation and pragmatic peeling away of red tape so wineries could, say, actually pour their wine at tastings in liquor stores….

“If it’s difficult to remember New York before the current craft booze boom, it’s almost impossible to imagine that just a generation ago, the state was home to only a few wineries. The … 1976 Farm Winery Act was designed to entice grape growing [for wine] in the Empire State by making it inexpensive to get a winery license here — so long as they began with New York grapes. Today the impacts of these laws can practically be seen from space — from a mere handful of wineries in the ’70s, now there are 350 and growing, with grapes for both wine and nonalcoholic purposes ca-chinging in over $52 million a year.”

“The [current] Cuomo has set out to do for distillation what Carey’s and his father’s legislation did for fermentation. But while the 1976 Farm Winery Act was the model for the 2007 Farm Distillery Act, the latter is the iPhone 6 to the former’s cordless with an antenna.”

“Admittedly, reading the legislative details is not as much fun as drinking the results…. But the current administration’s clear-eyed view that cultivating agriculture — from dairy to wine grapes to grains for brews and spirits — is vital to the industry’s (and, in part, the state’s) very economic survival.”

So join me in raising a glass to both Governors Cuomo. May their liquor legacies be long-lived.