What does the future of sustainable seafood look like in New York? What kinds of efforts are already being made? What has Hurricane Sandy taught us, as island-dwellers and fish-eaters? 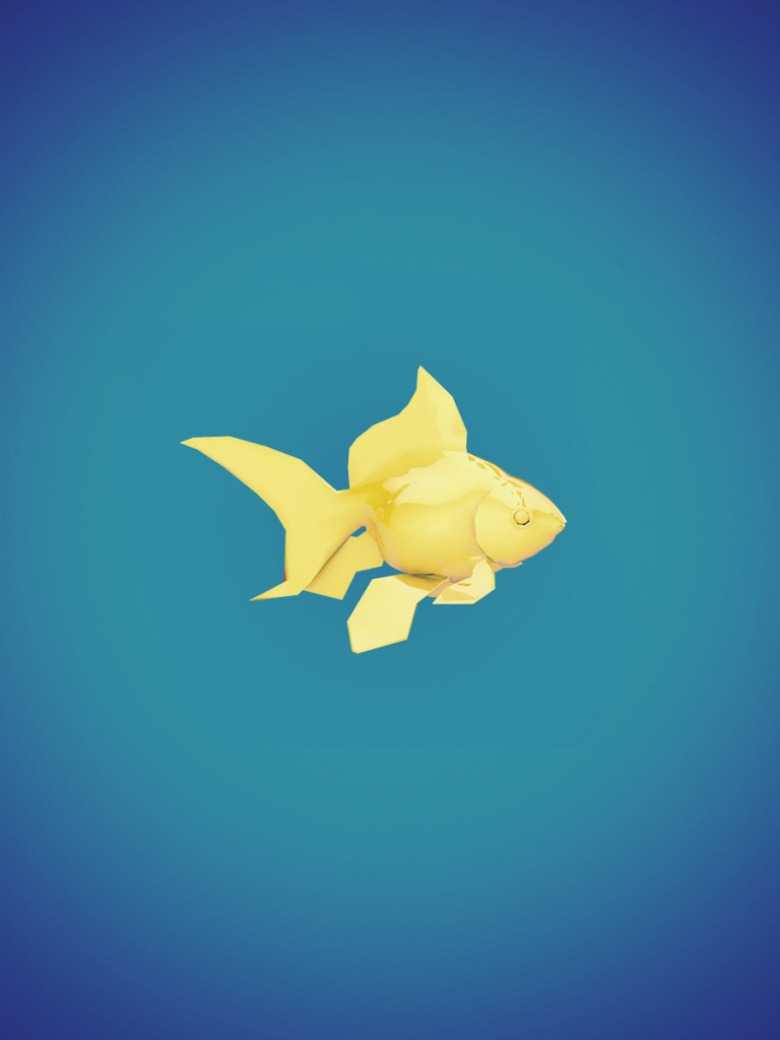 As eaters, buyers and activists, we talk a lot about farms: about what’s good for the animals, what’s good for the land, what’s in season and what we can do to support the farmers growing the produce and raising the animals. These days, you can find a locally oriented, seasonally minded, “farm to table” restaurant just about anywhere you go. Talking about sustainable food has gotten easier, and better defined — but it’s still distinctly difficult to talk about seafood.

In New York, seafood is particularly relevant. Oysters were a staple of the average New Yorker’s diet until as recently as the 19th century, thanks to prolific oyster beds along the regional coastlines. This is no longer true; now, most seafood travels thousands of miles before landing in New York City restaurants. It’s easy to forget that this madly swirling city is, in fact, and island; but two years ago, at the end of October, Hurricane Sandy wreaked havoc in so many of New York’s communities, and New York’s islandness came back to the fore. Now, in the wake of Sandy, we are revisiting and rethinking our waterfronts — how to fortify them, how to protect the communities that live along them and, inevitably, about the marine life that lives there.

This Wednesday, November 5th, Edible Manhattan has partnered with Raising the Bar to curate a panel that will talk about exactly that. What does the future of sustainable seafood look like in New York? What kinds of efforts are already being made? What has Hurricane Sandy taught us, as island-dwellers and fish-eaters? Bianca Piccillo, co-founder of Mermaid’s Garden, will facilitate the discussion among panelists Gena Wirth, an urban planner and landscape architect at SCAPE Studios with a focus on urban waterfronts; Dr. Jennifer Jacquet, an assistant professor of marine ecology at NYU; and Murray Fisher, the co-founder of the New York Harbor School, president of the New York Harbor Foundation and founder of Billion Oyster Project.

Image courtesy of Raising the Bar