Slowing Down with Sunday Dinner at King

Inspired by traditional British lunches this is the Sunday dinner you don’t want to miss. 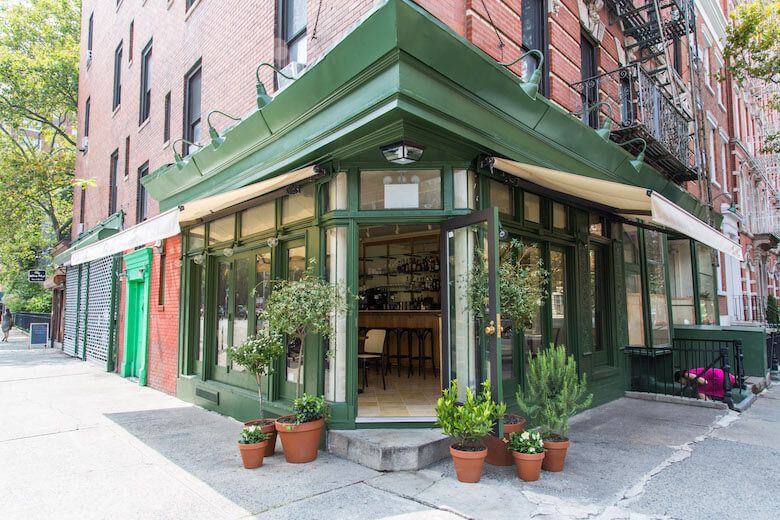 Chase away the Sunday scaries. Photo courtesy of King.

It can be so hard to slow down. Though it doesn’t yet feel like fall, if you’re anything like me, you already find yourself going from one appointment to another, fitting in seeing friends and family among running errands, meals too often an afterthought. A good solution is an old-school-style Sunday dinner.

“It’s a rhythmic way to close the week — a slowing down for a few hours over lovely food and wine,” said Jess Shadbolt of King. 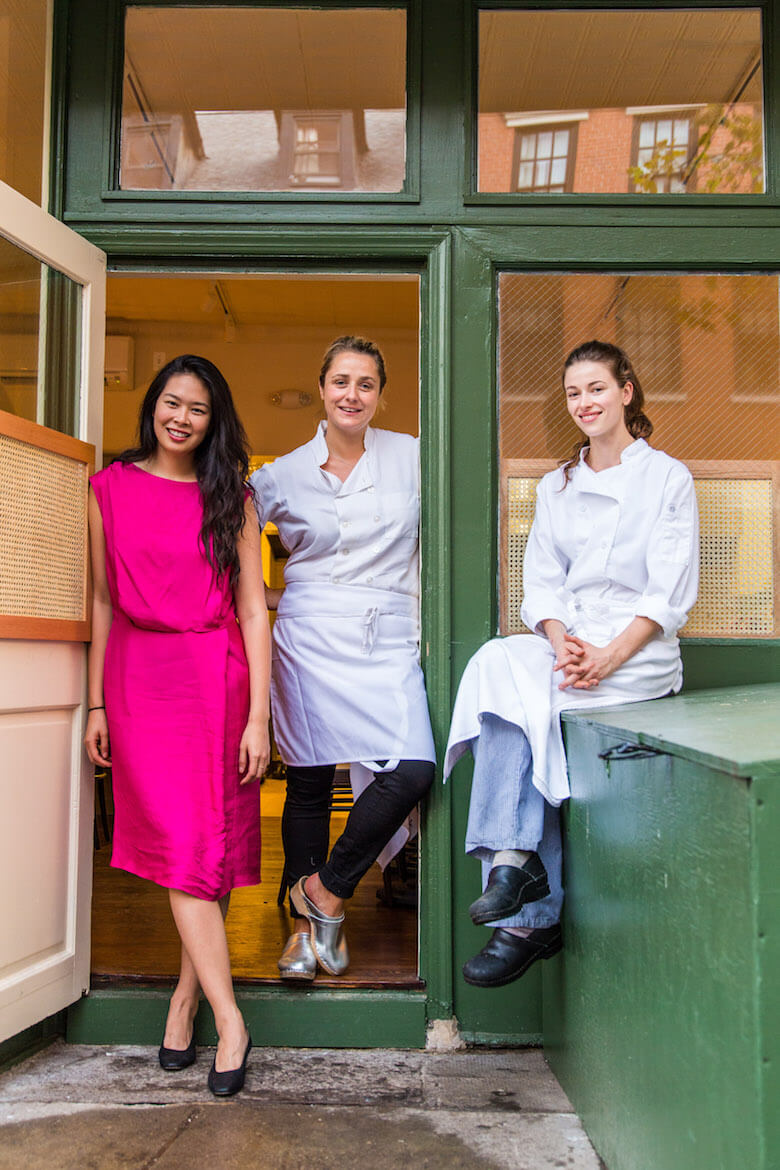 Inspired by traditional British lunches this is the Sunday Dinner you don’t want to miss. Photo courtesy of King 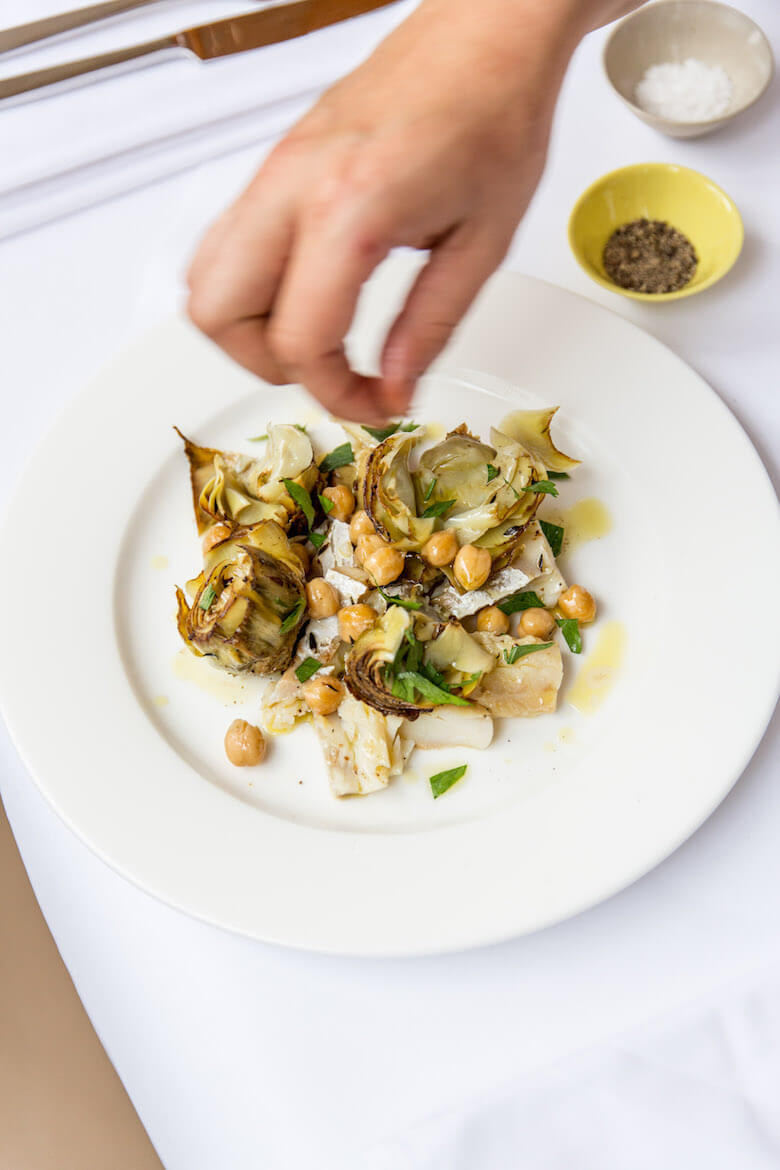 At King, the menu changes daily and you’re never sure exactly what to expect. Photo courtesy of King.

Inspired by the traditional British lunches Shadbolt and de Boer enjoyed growing up, King’s the dinners have a casual elegance about them that clearly draw on the women’s memories of London, Italy and Southern France. Recent dinners have included  hand-cut fresh ricotta ravioli with Pesto alla Genovese, a the taste of summer that will soon be gone until next year and baked peach and polenta cake, a delicious dessert is delicious with crème fraîche. At King, the menu changes daily, with Shadbolt and de Boer writing the menu each morning, to the season, the weather, what produce is at their kitchen door and their own personal cravings.As the season changes, they’re excited to replace soft peaches with the apples and pears. This fall look for Tuscan soups, braises and heartier desserts to start appearing on the menu, ideal for seeing us through cooler nights.

“We are thrilled to feel fall approaching, it’s one of the most exciting and unique time of year in the kitchen,” Shadbolt said. “As we wave good-bye to the summer, we look forward to welcoming the arrival of autumn produce,  squash, wild mushrooms, truffles, chestnuts, Cavolo nero and of course, the new season Italian olive oil which is harvested in November, we can’t wait for that!”

Go ahead and chase away the Sunday scaries at dinner with King.