My one and only experience with Marcella Hazan was on Facebook. In a fit of desperate writerly need, I brazenly reached out to her via an IM. To my enormous surprise, she responded straight away. 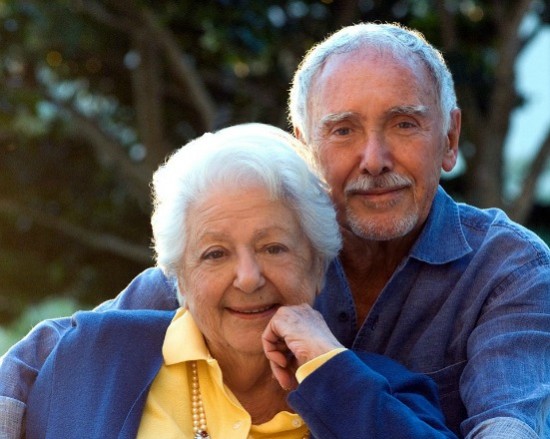 Embarrassing truth: My one and only experience with Marcella Hazan was on Facebook.

I was writing a story for Edible Manhattan on the Italian tradition of a Christmas Eve seafood feast, and desperately wanted to get Hazan to weigh in. Not knowing how to find her, I took a random shot in the dark to see if the then 87-year-old might have a Facebook page. Wonder of wonders, she did. In a fit of desperate writerly need, I brazenly reached out to her via an IM. To my enormous surprise, she responded straight away.

The exchange was 3 messages – my first to her, her reply, and my bow-down thank you that followed. I saved them like a love letter, even though I felt embarrassed by telling this icon of cooking that I was on a quick deadline (!), and any thoughts she might be willing to share I’d be grateful for. Here’s what she wrote:

I have been responding to the media for just over 40 years, and it has yet to happen that a writer or editor will say, I have a little time before I need to hand in or run this story, so please take what time is helpful to you to think about the subject.
I had never even heard the expression Feast of Seven Fishes before I was launched into a professional cooking career and had begun traveling to Southern Italy. In my native Romagna, we called the event Vigilia. Our Christmas Eve dinner eschewed meat, of course, but not eggs. We had cold boiled fish with mayonnaise accompanied by Insalata Russa with diced boiled vegetables and shrimp, bound by mayonnaise. We chose a cold dinner for Vigilia to leave time on Christmas eve for making the cappelletti (tortellini in Bologna and other parts of Emilia) that were the traditional centerpiece of Christmas Day dinner (consumed at midday), and which would be served in capon broth.

I want to say that the passing of Marcella Hazan last week leaves an enormous hole in the world of not just Italian cookery, but cooking in general. But that’s not quite right, because to say that completely sweeps over all of Ms. Hazan’s incredible gifts given in the form of six books, a multitude of stories, interviews, and countless recipes that taught multiple generations that Italian food had a lot more to do with market-fresh cooking than heavy, laden piles of cheese and sauce with her trademark no-nonsense approach. And thank goodness for that.

A lot has been written about Hazan over the last few days (read Kim Severson’s obit in the New York Times if you haven’t; it’s great). So much, that shedding light on who she was, where she came from, and why her words and recipes mattered so very much is a drop in the ocean. What I can share is this: As a third-generation Italian-American, I, like so many home cooks, lost much of my family’s traditions. Some of it because we didn’t realize paying attention to what my Calabrian grandmother did in the kitchen was a vital, fleeting activity; some because my parents married around the can-opener era when Hazan came to America; and in no small part because the more I became excited and obsessed with cooking, the more Italian cuisine seemed, well, boring. Why did I need to learn to make a meatball? Of course I could make a meatball! What could be easier? I think you see where I’m going with this. I needed help, and Hazan came to the rescue.

Several years ago, my Uncle Frank sent me a used copy of Hazan’s first book, Classic Italian Cooking, first published in 1973. If you forgot or don’t know how to make meatballs, Hazan will tell you and tell you well. And many, many, many, many more things, too – possibly, first and foremost, that the act of cooking and eating are intertwined. To Hazan, the two together became art, as she writes in her 1972 preface penned here in New York:

“Through the art of eating, an Italian meal becomes a precisely orchestrated event, where the products of the season, the traditions of the place, the intuition of the cook, and the knowledgeable joy of the participants are combined into one of the most satisfying experiences of which our senses are capable.”

Amen, Ms. Hazan. And thank you.