How the City’s Oldest Candy Store Is Surviving 2020

Let’s face it: We could all use some ‘CandyCare’ right about now. 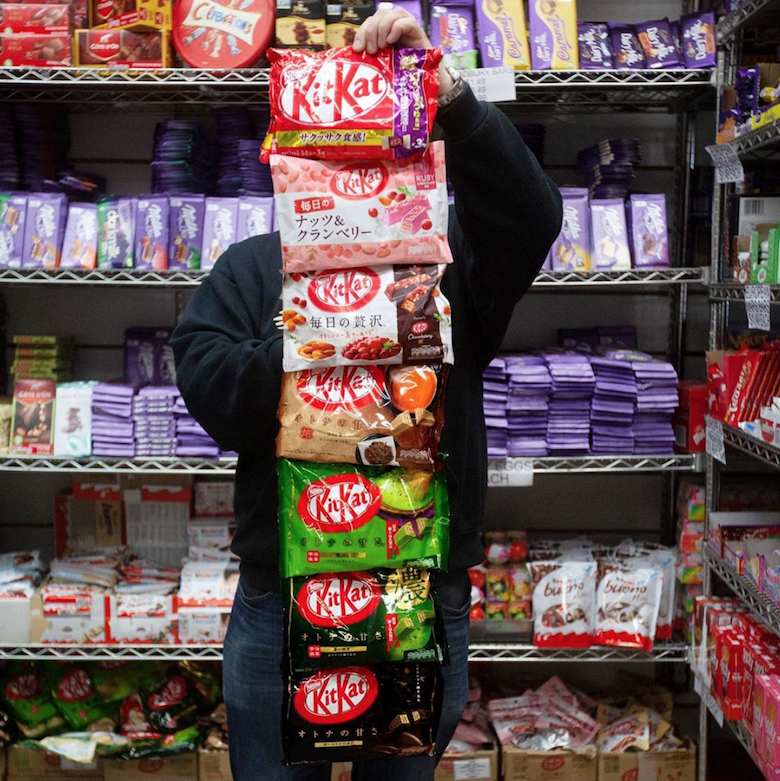 Economy Candy, the 80-year-old iconic candy store on New York City’s Lower East Side, is the city’s oldest. And while the store is not currently open for traditional business, they are open for online business—and online business has actually been booming.

In addition to all of the regular purchases you can make online (excuse me while I browse the digital aisles for all the Haribo I never knew I had been missing), Economy Candy has now added a special CandyCare option, which allows you to send care packages full of… well… candy (and you can send it either to a loved one or to yourself). Packages start at $35, and they come in different configurations: a basic pack of chocolate and candy; a movie night pack, which you can order in different movie-appropriate sizes; a vintage trading card pack; an Economy Candy merch pack, featuring clothing, as well as sweets; and a combo pack, which is a little bit of everything. To make things a little, ahem, sweeter, during the first month, all profits went to support the Economy Candy staff, who were not yet receiving unemployment benefits. The packs come in four sizes: Snack, Economy, Family, and Candy Crazy.

“What’s been really amazing to see is the ‘pay-it-forward’ nature of orders that have been coming in,” said third-generation co-owner Skye Greenfield Cohen. “I started recognizing names as I was printing as I was printing out shipping labels and thought something had gone wrong. While I looking into it, I realized I was recognizing names because people who had received CandyCare Packs were ordering and sending CandyCare Packs to their friends and family, and so forth.”

It is a lovely, bespoke gift, in fact, to send a care package filled with candy, which does not wilt, like flowers, or become unappetizing on day three, like fruit arranged on skewers (no offense). What’s more, CandyCare Packs have done the work typically done by physical visits. If we can’t see in person, at least we can share gummy candy from afar. People are, Skye Greenfield Cohen said, “sending CandyCare Packs to their literal neighbors, in lieu of a regular social visit, now made impossible by social distancing measures. It’s incredibly touching and heartwarming to see communities support each other while supporting us.”

As we rebuild New York, and try to retain our city’s treasures and best-kept secrets, it’s worth noting that survival will depend on our business. Which is to say: It’s ok to go a little crazy sometimes. In defense of the Candy Crazy Size of the CandyCare Pack, which costs a whopping $100, and holds incomparable treasures—and which, in case you’re wondering, I’ve sent to an unsuspecting friend, in celebration of an upcoming birthday—I’d like to quote another treasure, Seal: “But we’re never gonna survive, unless we get a little crazy.” To which I say: My kingdom for another bag of Haribo!