Sure, this issue works as a to-drink list. But I didn’t just want to serve you a hedonistic roundup of bars to hit and bottles to buy. 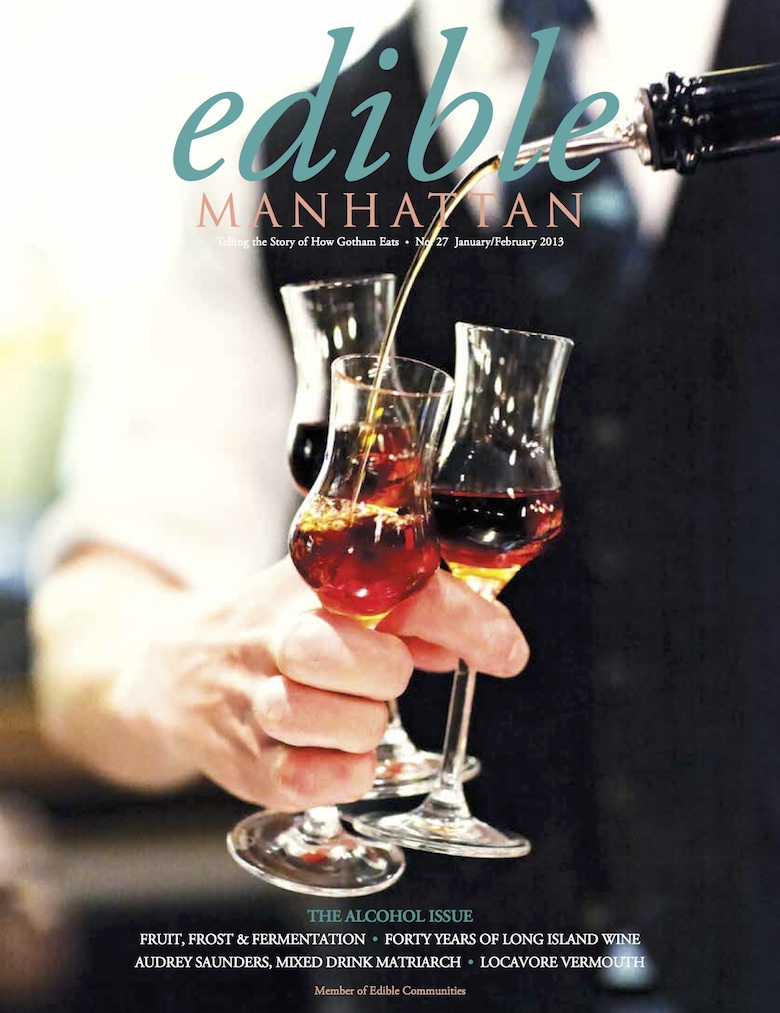 They say there’s veritas in vino, and I’m not gonna lie: For our third-annual all-alcohol issue, my muse was not nightlife guides or what’s-hot blogs, but Virgil’s four-book poem The Georgics.

Sure, this issue works as a to-drink list. But I didn’t just want to serve you a hedonistic roundup of bars to hit and bottles to buy. The craft revolution is ripe with producers of wine, beer, spirits and cider who know that the alcoholic arts begin not in a fermentation tank but in a field. Their stories got me thinking about some very old food writing.

You might not expect an issue about beer boutiques and cocktail trends to invoke a Latin work from 29 BC, but The Georgics, which I met in a classics class back in college, takes its title from the verb “to farm,” and readers have relished its epic (and epicurean) expositions on beekeeping, goat breeding, olive growing and especially winemaking for over two millennia.

But the remarkable thing about The Georgics isn’t the still-true how-tos but the poem’s core concept that, compared to city dwellers, vintners and other farmers are fortunatos—the lucky ones. Virgil bemoaned the urban man whose pursuit of wealth “brings ruin on a city and all its wretched households, in his desire to drink from an ornate cup and sleep on Tyrian-purple coverlets.” Instead he envied the people who pick grapes in the sun, enjoy acorn-fed pigs and loll on the grass, spared “the Forum’s madness and the insolence of bureaucratic office.” Sound familiar, people? Virgil could have written this thing yesterday.

The Georgics’ lengthy Latin lyrics have been in the back of my brain as I edited, and while I doubt anyone will be translating my little stories two thousand years from now, in this issue, I sing of the artisan agriculture behind alcohol.

Of the Hudson Valley’s rich black dirt from which a young bourbon is born. Of the marriage of fruit, frost and fermentation in Vermont. Of ruby and tawny bottles that begin as hand-picked grapes on Portugal’s steep slopes. Of Greenmarket beer that begins as amber waves of Catskills grain. Of the upstate distiller who swears that when he sips his whiskey, he can taste his field. Of the man who traveled from Cuba to Cairo before making a locavore vermouth redolent with 32 aromatics. Of the Northeast orchardists who are spinning heirloom apples into hard-cider gold. And of the vineyards on Long Island whose ocean breezes and prized bottlings would be the envy of ancient Rome.

Like Virgil, I swoon for farm life. But with these spirits and stories to sate us, it is we in the city who are fortunatos.