At NYU, a Different Kind of Food Lab

As NYU’s purple empire expands, high-tech, multimillion-dollar concrete buildings encircle Washington Square Park. But on an eighth of an acre at the corner of Houston and Wooster, something green has sprouted, too.

As NYU’s purple empire expands, high-tech, multimillion-dollar concrete buildings encircle Washington Square Park. But on an eighth of an acre at the corner of Houston and Wooster, something green has sprouted, too. The NYU Urban Farm Lab, a partnership between the Food Studies Department and the Tenants Association of Silver Towers faculty housing, broke ground last June. 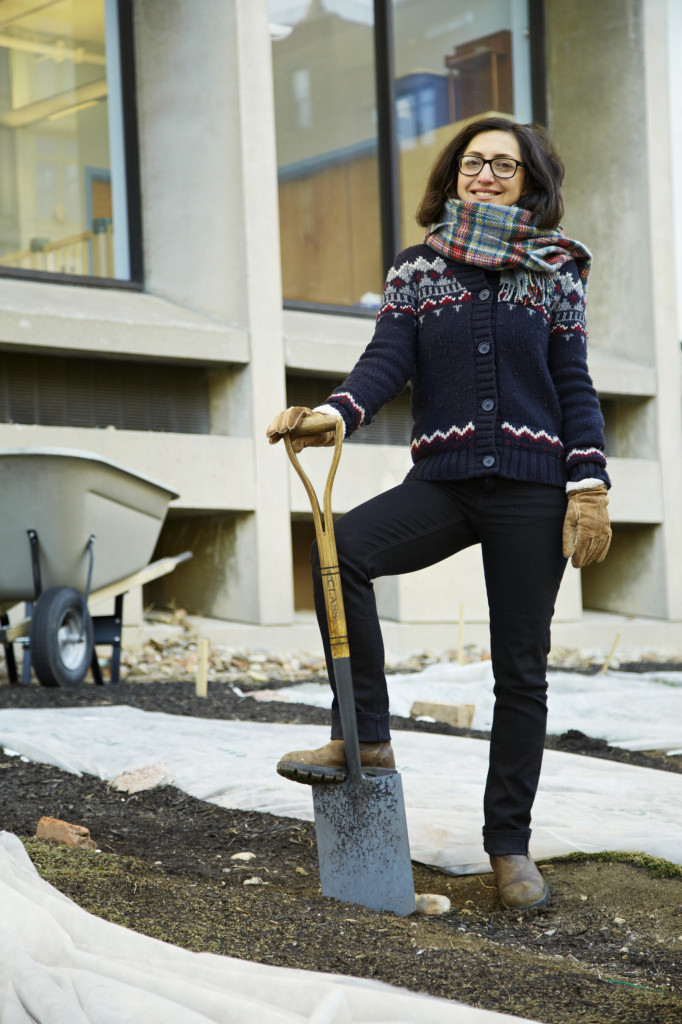 It’s a natural outgrowth of the food studies department, where undergraduate, masters and doctoral students debate everything from Proust’s madeleine to pink slime. And now, after seven years of administrative delays, students of food can grow it themselves — through a two-credit urban agriculture course offered year-round.

“When the Times wrote about the food studies program in 1996,” recalls Marion Nestle, who helped create the department almost 20 years ago, “it quoted Alice Waters as dubious about the value of the program precisely because it was missing the agricultural component. She was right, of course — she always is — and it’s just thrilling that we are finally able to have the land to use to integrate our academic missions in food studies.”

Each semester, students start seeds in a tiny windowless office that doubles as a greenhouse. “It’s kind of funny,” explains Amy Bentley, associate professor of food studies. “Growing vegetable seedlings in a dark closet with artificial lights conjures up images of other kinds of indoor plant cultivation.” 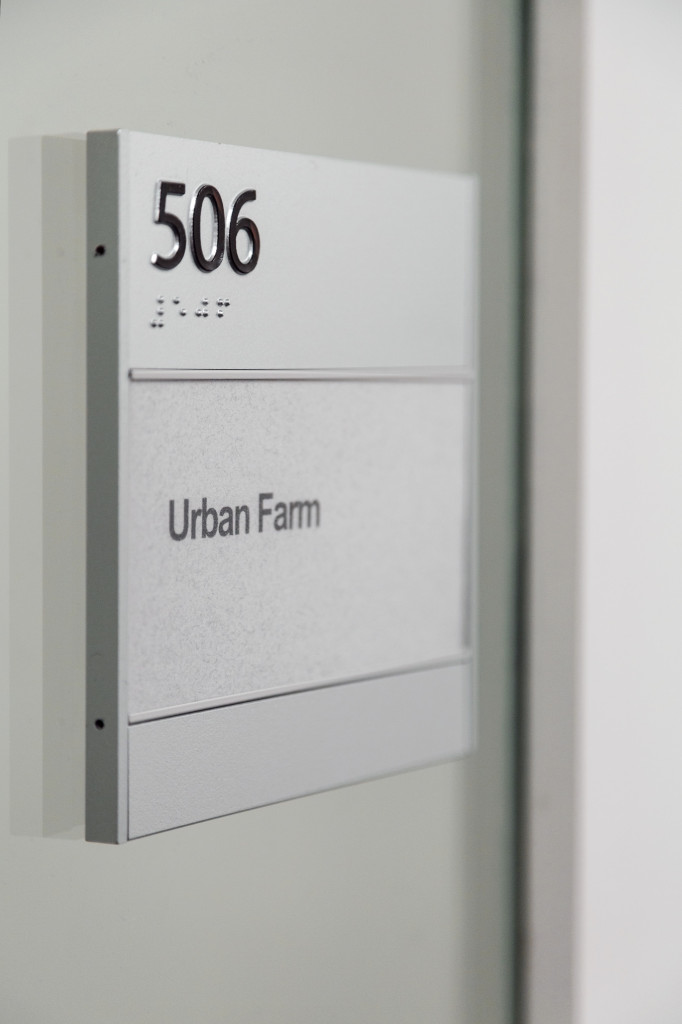 When the seeds are ready for life outside, students transplant them to the field on Houston, in 18 rows. Plantings change with the weather, but scholars can make a more lasting contribution. With the “legacy assignment,” Professor Laurel Greyson asks each to come up with a project that will benefit future generations on the tiny farm. Last semester, one student built an Iranian garden bench called a takht. Another constructed a vertical garden for climbing vines out of a recycled pallet.

NYU has plans for a more traditional lab, too: an indoor research space where students and faculty will study everything from seed saving to Houston Street’s soil. But outside, the food studies department hopes to put the green back in Greenwich Village.

Says Bentley, “It feels like we’re just getting started.”