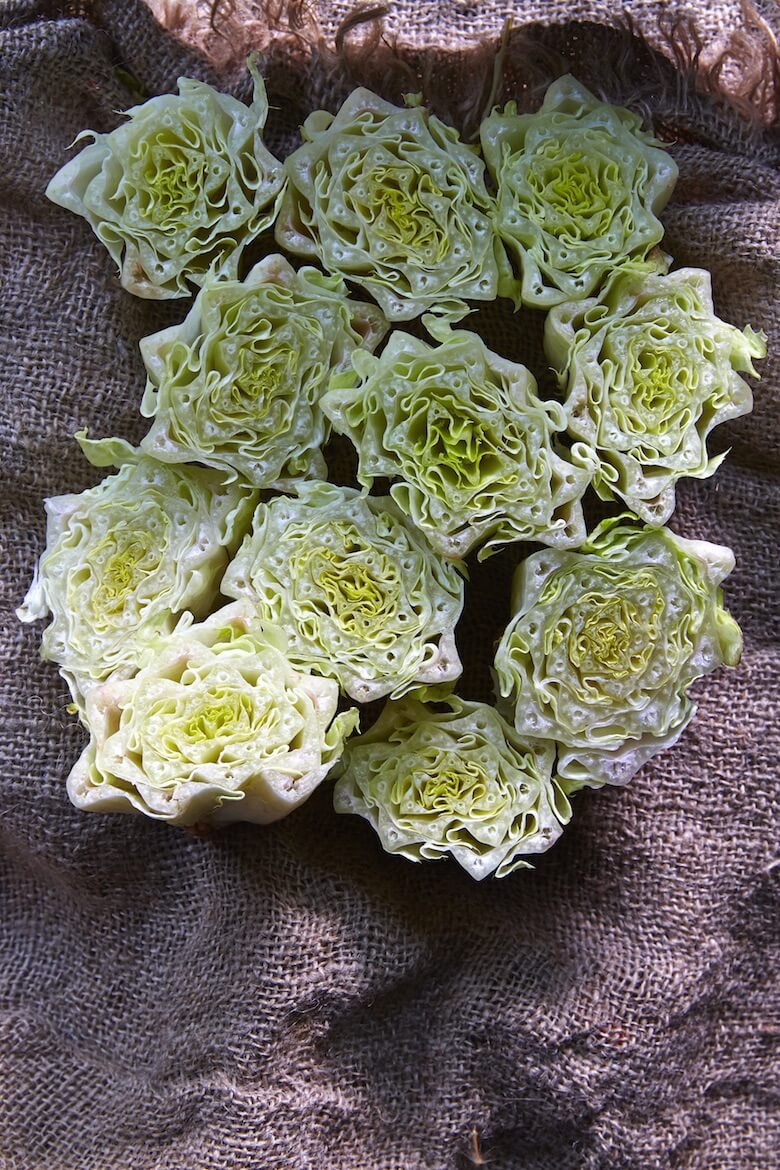 Wong finds that she’s often left with aging lettuce leaves that are still good to eat, even if they’re not crisp enough to make it into a salad. Photo credit: Gentl and Hyers.

On a recent Tuesday evening, a chef and a forager showed up at the 92nd Street Y to instruct a few dozen New Yorkers on the ins and outs of cooking with trash.

The chef was Mads Refslund, who is best known as a co-founder of Noma. Refslund resembles a Field of Dreams-era Kevin Costner, only slightly underfed; five years ago, he moved from Copenhagen to take charge of the kitchen at the restaurant Acme, where he helped introduce New York to New Nordic (he has since departed, and has plans to open a restaurant called Fire & Ice in Williamsburg later this year).

Chefs who follow the New Nordic ethos tend to possess an almost spiritual relationship with their ingredients—Refslund refers to “Mother Earth” conversationally, and without irony—and a couple of years ago, he was cajoled by one of his suppliers at Acme, a corporate-lawyer-turned-forager named Tama Matsuoka Wong, into making their mutual enthusiasm for lowly ingredients the subject of a cookbook.

The resulting volume, called SCRAPS, WILT + WEEDS: Turning Wasted Food Into Plenty, is an exercise in haute dumpster diving. Reading it feels like being caught in a kind of culinary Freaky Friday, where suddenly potato trimmings are priceless and the home cook’s time and patience, unlimited. It is a testament to Refslund and Wong’s stubborn devotion to finding the good in anything—fish scales, banana peels, celery cores—as well as a rebuke of our wanton love for the garbage can.

“40 percent of food in the U.S. goes to waste,” announced Bon Appétit editor at large and Bureau X founder Christine Muhlke, who was on hand at the Y that night to interview the authors. “Tell me about how we can help at home. How can we shop better, how can we cook better?”

Refslund suggested to hang spare herbs from a piece of twine to dry, instead of shoving them to the back of the refrigerator. Take the pulp from your morning green juice and dehydrate it, process it and use it as a substitute for flour in baking. “You can turn it into a body scrub,” he added, as a few audience members nodded in approval.

Some upmarket grocers have begun selling Brussels sprouts still attached to their fibrous stalk—a piece of produce that could be a medieval torture implement—and Refslund was pleased to discover that after a long stretch of time on the grill, the stalk can be split with a knife to reveal delicious “marrow” within. Apple cores can be stockpiled and their pulp turned into apple scrap cake. Dehydrated pumpkin skin makes a wonderful jerky.

“Anything that didn’t come out as well as you hoped?” Muhlke asked.

“The blood of fish was not amazing,” he admitted.

To illustrate the folly of expiration dates, Refslund recounted his experiment tasting souring milk at regular intervals along its journey towards rot. “The carton was almost exploding, it was smelling, like, really bad,” he recalled, slightly giddy. “But it was good for bread!” 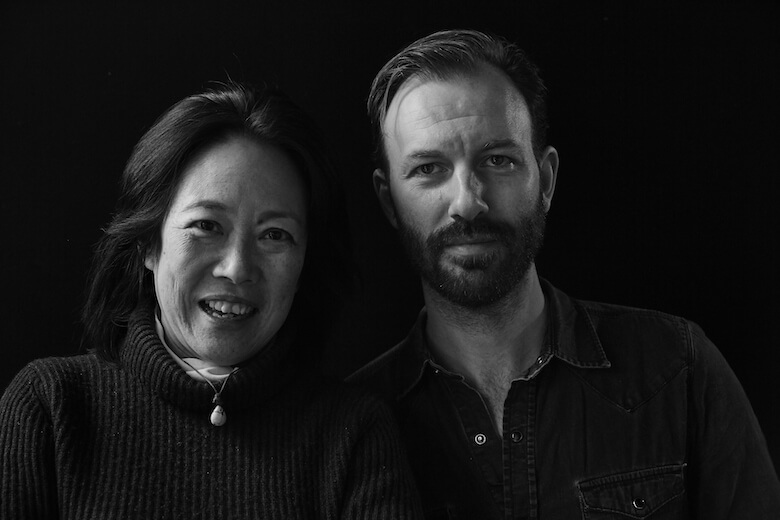 Afterwards, I caught up with Tama Matsuoka Wong to ask her about low effort, high impact ways to reduce food waste at home. Here are her top five strategies. 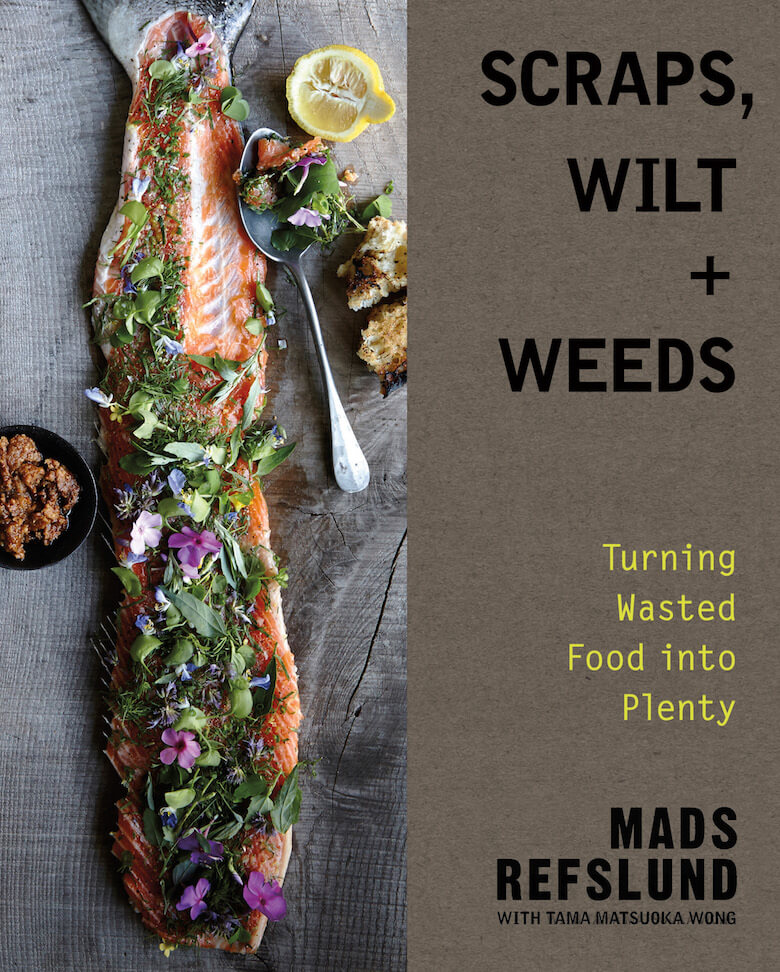 Heat the oil in a medium saucepan over medium-high heat. Add the shallots, onion, and garlic and sauté for about 7 minutes, until the onions are lightly browned. Deglaze the pan with the cream, and cook for 1 minute, scraping up any bits on the bottom of the pan.

Pour the sauce into a blender. Add the lettuce leave and puree until very smooth. Season with salt and lemon juice. The sauce can be stored in the refrigerator for up to a week.