Like Etsy for Coffee: Vega Cuts Out the Middleman to Help Quadruple Farmer Earnings

An eye-opening coffee company brings beans to your mailbox and a living wage to farmers. 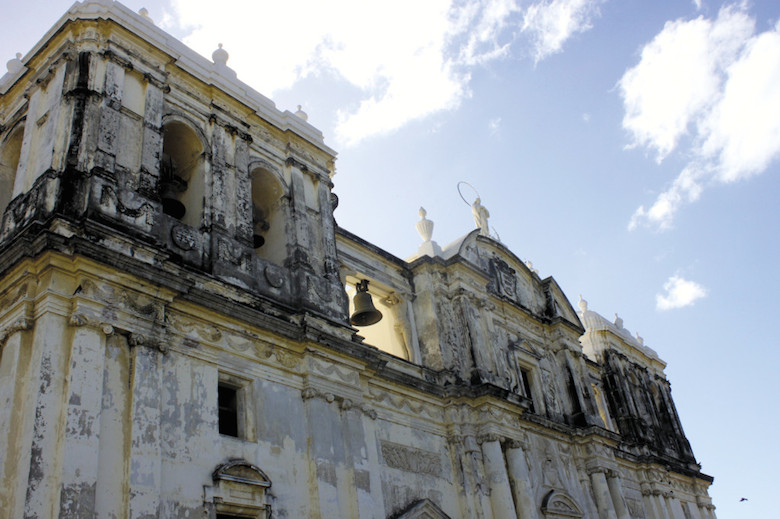 “The idea was to have middleman-free coffee.” So recalls Rob Terenzi of the spark behind a new project that re-thinks coffee’s supply chain.

That’s because there are typically a dozen steps between harvest and mug. And when you buy a pound of beans for, say $15, it’s likely the farmer who grew them is getting barely a dollar. This hill of beans was the impetus for Vega, a fledgling change-the-grind coffee company coming to a mailbox near you.

It began in 2005 when Terenzi and his Boston College buddy Will DeLuca traveled to to Nicaragua for a human-rights internship. Those three months turned into two and a half years helping members of a women’s coffee cooperative learn to roast their own.

“But then,” recalls Terenzi, “I thought, ‘Well, I have to go back home and do something respectable. I can’t sell coffee my whole life!’” 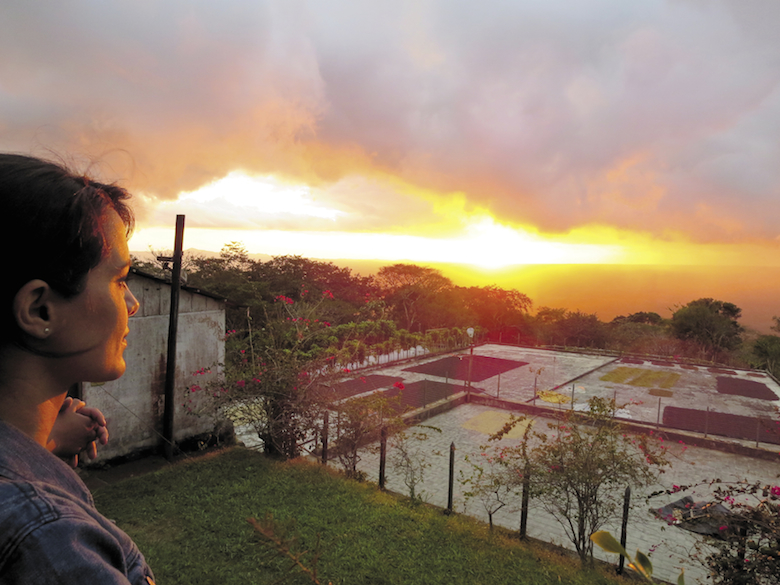 Terenzi came to New York and got a law degree from Fordham University, then landed a corporate lawyer gig in Silicon Valley, where he met his now-wife, Noushin Ketabi. His continued, fervent conversations with her and DeLuca about improving the lives of coffee farmers led the three to launch Vega — a new company that cuts out the many middlemen by equipping coffee farmers to roast their own beans and, via Vega’s processing center, ship directly to consumers. Which means fresher beans, but moreover, quadruples the farmers’ earnings.

So in 2012, Terenzi and Ketabi became certified coffee roasters and moved to Leon, Nicaragua. Now, with mid-town-based DeLuca, they work with farmers to roast and pack their own high-quality, organically farmed beans. 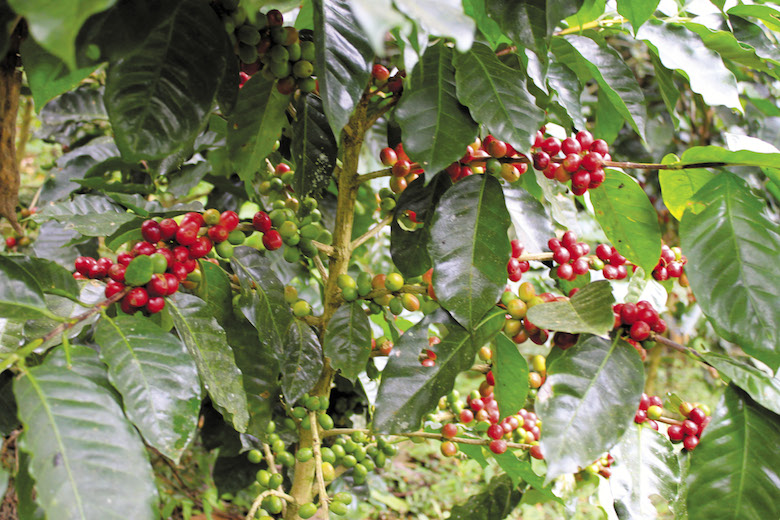 Vega’s July-launched Kickstarter campaign goal of $20,000 was reached within a week, and Terenzi and company expect to be up and running by the time you read this.

“The bigger vision is an Etsy coffee model,” Terenzi says. “Log in and browse through hundreds or even thousands of farms and cooperatives and buy directly from them.”