VOTE: Choose Your Favorite Photo to Be Featured in Our Upcoming Holiday Issue

Tell us your preferred image from our upcoming issue and we’ll run the people’s choice in print along with a detailed back story of that particular photo. 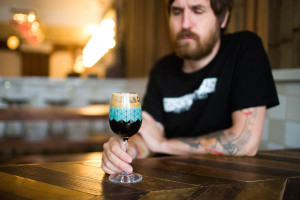 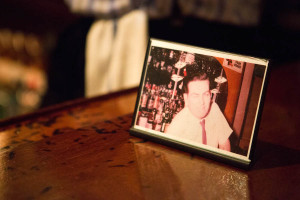 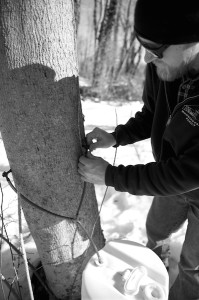 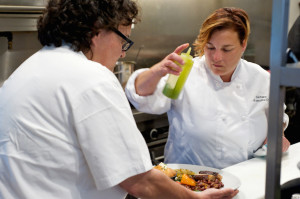 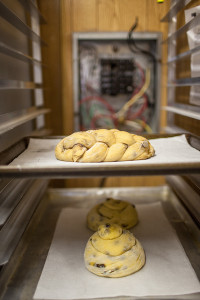 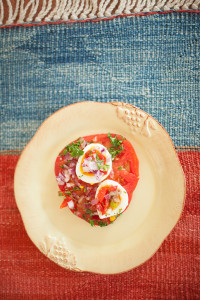 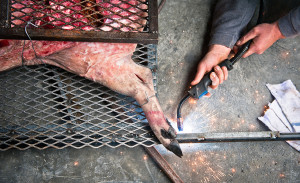 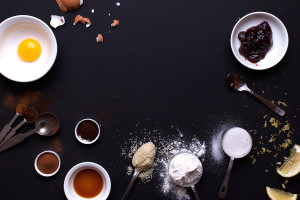 No shocker here: we at Edible realize that sometimes visual storytelling can be just as impactful as the written word. Hence why we do our best to deliver top notch photos and video to capture the full story.

We could not bring you these compelling images without the hard work of our talented photo editors, who are Vicky Wasik of Edible Brooklyn, Doug Young of Edible Long Island, Lindsay Morris of Edible East End and Scott Gordon Bleicher of Edible Manhattan. If you like what you see in our issues, whether online or in print, then you know who to thank.

We’re putting their photos first in our upcoming holiday issue (which will be a honkin’ combination of stories from all four of these territories) and would like your feedback as to which of the above photos you’d like to learn more about in our “Aftertaste” section. Whether from Montauk or Manhattan, which of the photos in the gallery makes you curious about the back story?

What’s Jeppe Jarnit-Bjergsø mulling over as he tastes Evil Twin’s latest beer? Whose challah is that? What’s that chef plating in the kitchen? Just what exactly is going on with that pig’s foot?

Vote below for your preferred image above and we’ll run the people’s choice in print along with a detailed back story of that particular photo. Starting with the photo of Jarnit-Bjergsø tasting a beer and scrolling to the right, here’s a little more about the photo candidates:

Unable to see the form below? Try voting here.