Northwest Spain is incredible — very mountainous and rugged, like a mashup of Switzerland and Ireland, with extraordinary seafood.

In our upcoming travel issue, we learn how a fateful year in Spain changed the course of Seamus Mullen’s life forever. Today the chef’s Iberian flavors draw crowds to his West Village restaurant, Tertulia, but he still returns to Spain often. Here he shares tips on eating your way through España: 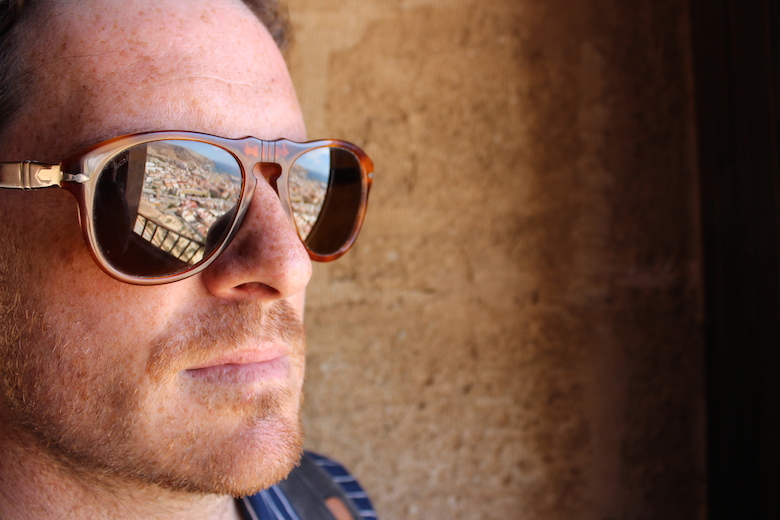 Get out of town. Barcelona, Madrid and San Sebastian get top billing, but Spain is amazingly diverse. The country is roughly the size of Texas, with a very good rail system, so you can easily get around and see quite a bit. Northwest Spain is incredible — very mountainous and rugged, like a mashup of Switzerland and Ireland, with extraordinary seafood. Asturias has 30 or 40 wonderfully charming little rustic hotels called casa rurales way up in the mountains near incredible hiking, biking and kayaking. 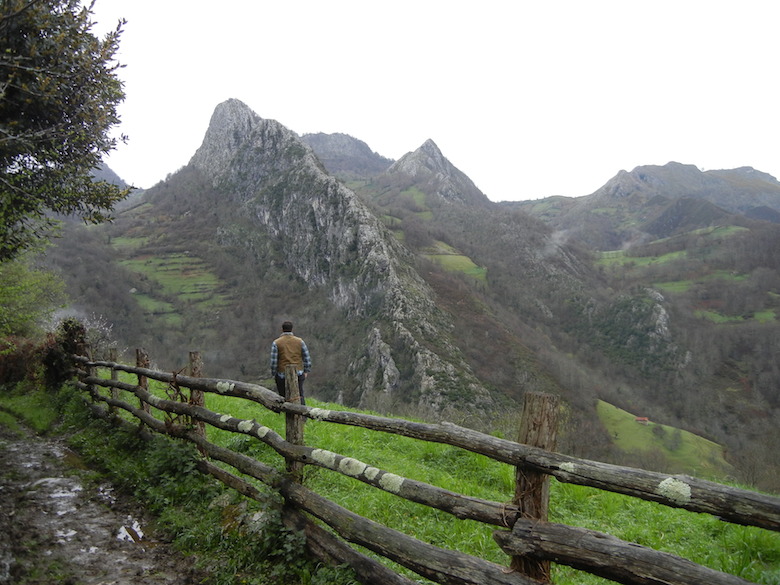 Asturias is mountainous and rugged, famous for both hiking and seafood.

Jamón it up. Extremadura, in southwest Spain, is also too often overlooked. It’s got lovely hiking and all these little mountain villages lost in time. It’s also the cradle of Spain’s famous [acorn-fed] ibérico ham, from pigs raised in a dahesa, which loosely translates as sun-dappled oak forest. Take a train from Sevilla. Before 2007 there was no ibérico ham in the US so I’d smuggle it from Spain in my luggage. Once I brought four legs in a single trip — one in each suitcase. 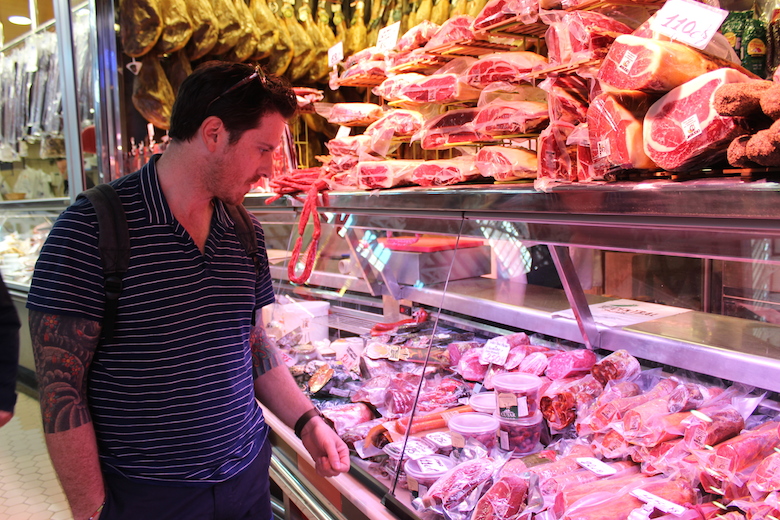 Spain is renowned for its cured acorn-fed ham. Chef Mullen used to smuggle it back in his suitcase.

Find a festival. Spain has more festivals than probably any other country in the world. The most famous is San Fermin [running of the bulls] but there are many, many others. For Las Fadas they build huge sculptures and light them on fire. For La Tomatina in August the whole city joins in a giant tomato fight.

Castle in the clouds. In Catalonia, along the high Pyrenees, there’s a valley called La Cerdanya that runs east-west and has the longest days in all of Spain. You’re quite high up so you see the sun rise very early and set very late. It’s beautiful. In the center of this spectacular spot is a hotel called Torre del Remei. It’s an old castle that was abandoned, had been a leper colony, became a hospital during the Spanish Civil War and fell into complete disrepair. Then 30 years ago, a couple turned it into a hotel. I’ve stayed there a few times, it’s stunning. It’s very close to the border, so you can dip into France. The road along the Pyrenees is among the most picturesque driving anywhere.

Drink up. Everyone knows Rioja, but there are so many excellent regions. Catalonia is obviously famous for Cava but some of the reds in Priorat are amazing, and very inexpensive. Wine in Spain literally costs about 30% of what we pay here. You can get an amazing bottle for 25 euros that in the States would cost you $150.

Take a nap. Embrace the Spanish timetable. Sleep until 8:30 or 9, nothing really gets started until 10. By 2 in the afternoon, everyone’s home having lunch and a siesta. Don’t try to fight it.