We might be short on open acres but here in the shadows of skyscrapers we’re enjoying a bumper crop of agricultural innovations. 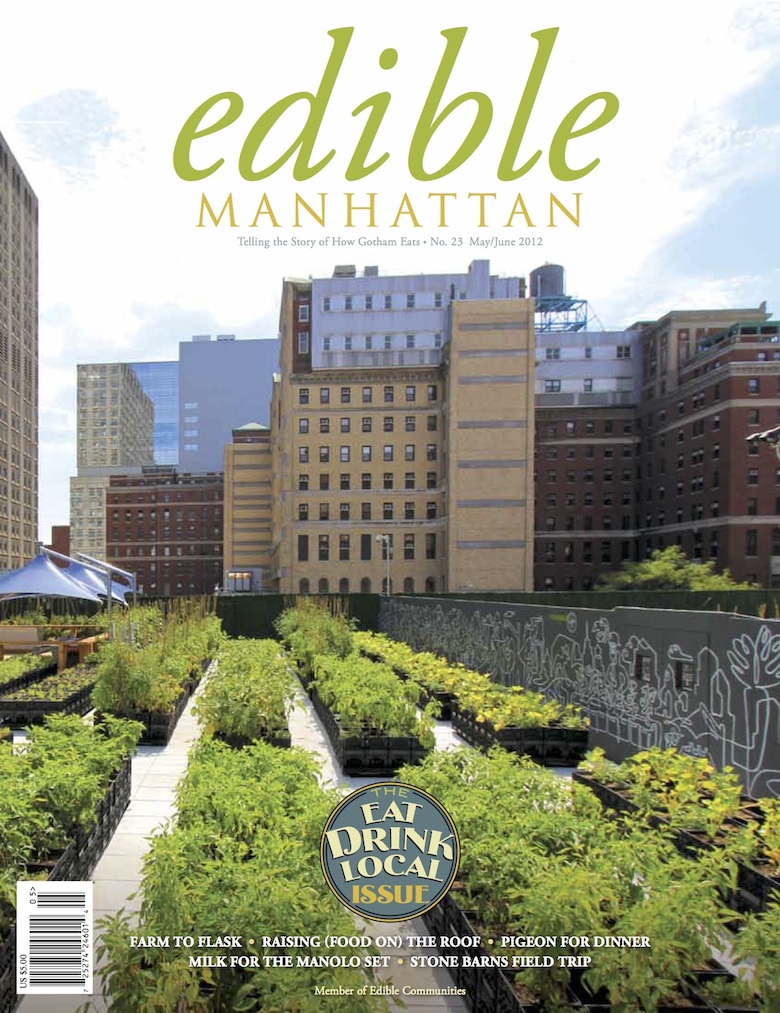 As well they should. We might be short on open acres but here in the shadows of skyscrapers we’re enjoying a bumper crop of agricultural innovations.

Many are the product of entrepreneurial ingenuity, which has recently given rise to everything from an upstate alternative to olive oil (hello, pumpkin seeds) to a gardening company that only sells varieties that thrive in our microclimate (hello, Marketmore 76 cucumber seeds).

But there are bigger ideas germinating here too, the kind aimed at systemic change. Like a Flatiron-based AmeriCorps-inspired initiative whose members built 168 school gardens in less than a year. Or an NYU grad student who’s spreading the word that food stamps can be spent on seedlings instead of Snickers.

Even Baldor, the Bronx-based behemoth that wholesales to thousands of East Coast restaurants, is now as locavore-lucrative as the city’s farmers markets. And just a 36-minute train ride from Grand Central, the Stone Barns Center for Food & Agriculture welcomes thousands of eaters each week to walk the fields, help with chores and envision a better way to feed America.

Not that you need to leave town to find fresh food springing from the soil. As the USDA has noticed, there’s some serious farming happening here in Manhattan. You might not spot any tractors on the FDR Drive, but from restaurant rooftops to stalled construction sites, we’re growing lots of food—and yes, even farmers.

PS: It’s the most edible time of the year! June 23 to 30, hundreds of restaurants, farmers, wineries, bakers and brewers participate in our annual Eat Drink Local Week with special menus, tastings and experiences. Sink your teeth into the details at ediblemanhattan.com.

Here in the shadows of skyscrapers we’re enjoying a bumper crop of agricultural innovations.