The city’s healthcare system continues to expand its plant-based food options for patients. 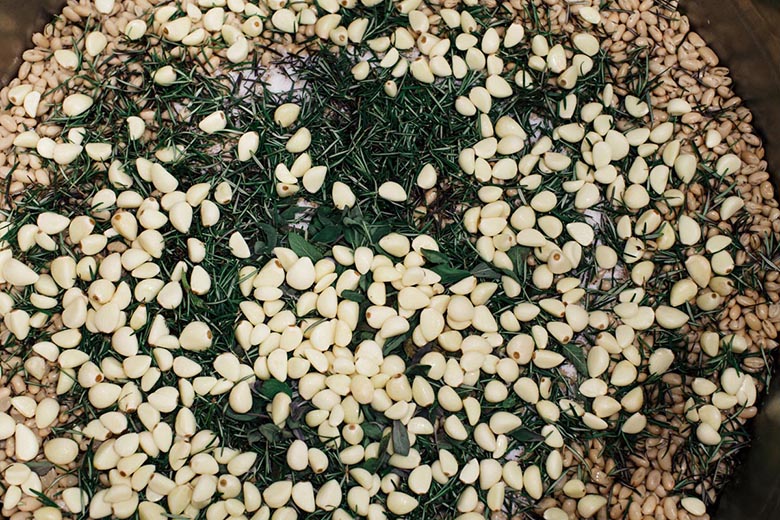 The city public health system recently launched the Meatless Mondays initiative at all its hospitals in an effort to expand plant-based menu options and improve patient health.

“We want to empower our patients to live their healthiest lives by introducing them to healthier foods that they may choose once they’re discharged,” says Dr. Mitchell Katz, president and CEO of NYC Health + Hospitals.

Meal tray cards and brochures introduce patients to the Meatless Monday program, which gives them the option of ordering meatless entrées for breakfast, lunch and diner alongside non-vegetarian options.

“I really liked the three-bean chili, and it gave me some new ideas for what to eat when I get home,” says Stephen Carroll, a patient at NYC Health + Hospitals/Coney Island who said he was introduced to the program by staff members.

As the idea that food is medicine has become mainstream, more and more of NYC’s public and private institutions have begun to focus on helping New Yorkers create healthy eating habits. As part of a pilot program, the Department of Education launched Meatless Mondays at 15 Brooklyn public schools in 2018, providing all-vegetarian breakfast and lunch. Also in 2018, NYC Health + Hospitals/Bellevue begun a pilot program to help patients suffering from chronic conditions change their eating habits in the hopes that a whole-foods, plant-based diet can help improve and even reverse some conditions. 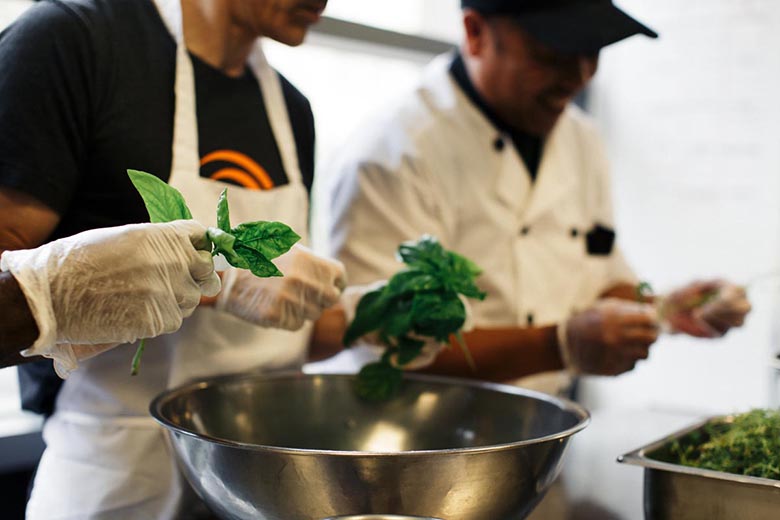 As the idea that food is medicine has become mainstream, more and more of NYC’s public and private institutions have begun to focus on helping New Yorkers create healthy eating habits.

“Our shared goal is to create a healthier Big Apple, one where our government institutions support healthful dietary choices. Hospitals have a unique opportunity to influence patients and families in rethinking the nutritional quality of their meals, and Meatless Mondays now has a role in that conversation,” says Brooklyn Borough President Eric L. Adams.

Adams who became an advocate for plant-based diets after his own health struggle with type 2 diabetes would like for all NYC hospitals to sign on to the Meatless Monday pledge. Currently, two of New York Presbyterian city-based hospital cafeterias offer meatless meals on Mondays as does Lenox Hill Hospital which also has a rooftop herb garden that kitchen staff use to source ingredients.