An economic botanist digs in deep. 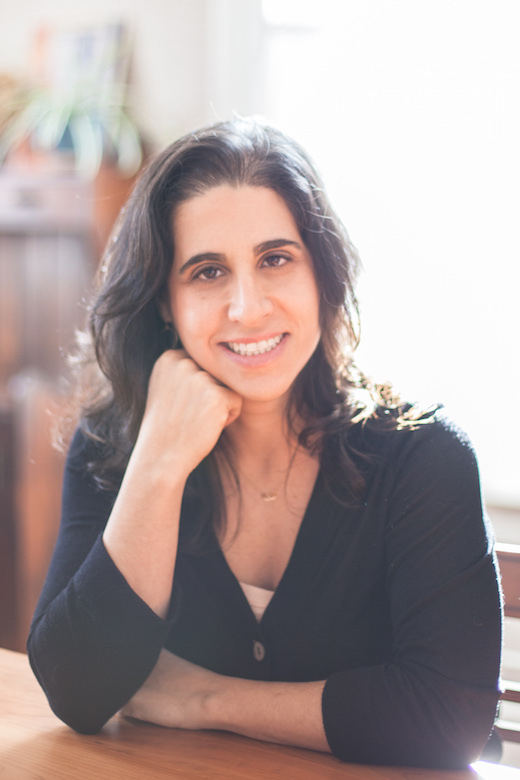 Valerie Imbruce was pursuing graduate studies in economic botany at the New York Botanical Garden when she started studying Chinatown. “I was really interested in it from the botanical diversity point of view,” she says, and it doesn’t take long to understand why. At grocers and street vendors in Manhattan’s Chinatown, there is an incredibly diverse array of produce that you just don’t see in most markets. Where does all that come from? That’s the question she pursued in her book, From Farm to Canal Street: Chinatown’s Alternative Food Network in the Global Marketplace (Cornell University Press), which encourages this decentralization of food distribution as a means of maintaining both crop and cultural diversity. We asked her a few questions about how the project came to be and what she discovered.

Edible Manhattan: What got you interested in Chinatown’s food supply?
Valerie Imbruce: This was the early 2000s. It was a time in New York when farmers’ markets were really just starting to come up and that whole conversation about connecting farms with markets was really going on. And so when I looked at Chinatown, I saw a neighborhood that had incredible diversity, that was really interesting in and of itself. And I also saw a neighborhood that was really left out of the conversation about farm-fresh food in New York. I just put the two together and it made me wonder, “What are the networks that bring these foods to New York City? Who is growing these vegetables?”

My initial look into this question was really looking at USDA Census Data—not the agricultural census—about the volume and the place of origin and what fruits and vegetables are coming into the country through the terminal markets. For New York City, that would be Hunts Point. When I looked at the Hunts Point’s records, I saw that were large numbers of the fruits and vegetables that I saw represented in Chinatown not represented in the terminal market report. That was really the piece of information that kind of led me on the search: Well, if they’re not coming through Hunts Point, how are these things getting into the city?

EM: What were some of the more interesting produce items that you saw that you don’t see in traditional American markets?
VI: One of the interesting things—and this is a whole category of vegetable that many Americans are familiar with—is bok choy, which has mainstreamed in one form. But in Chinatown there are a dozen or more varieties of bok choy, including the choys that are flowering or with buds in near-flower, sort of like we eat broccoli rabe. I’m Italian, so that’s part of my heritage, and I liken it to that.

Other things that were completely new to me were the different squashes, like the bitter melon. If you ever want a taste experience that will really impact you, try bitter melon. It really is incredibly bitter.

EM: Did you encounter any chefs who don’t traditionally cook Chinese food going to the markets for ingredients?
VI: Not when I was doing my field work, but I added a chapter later on Chinese cuisine. It was in, I think, 2012 that New York Magazine declared “the year of Asian hipster cuisine.” That was the time when you started to see some chefs—whether or not they were of Asian ancestry—really trying to cross over and do these interesting mixes of cuisines and feature some of these rare fruits and vegetables. But in the beginning of the 2000s, I did not see that.