The live-in program is like summer camp for ambitious food and drink storytellers. 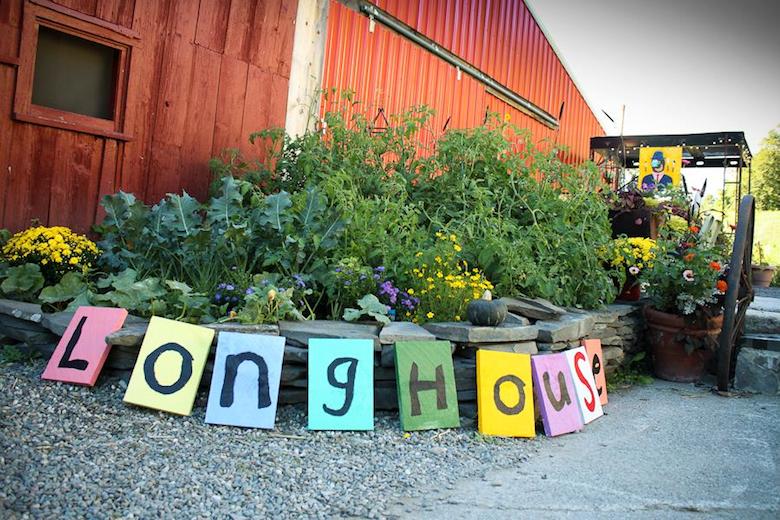 Have a blog idea that needs a little help getting off the ground? Or maybe you’re an excellent food writer and you need a crash course on social media. If you’re hoping to make inroads into the wide world of food-centric media, check out LongHouse Food Scholars Program, the two-week immersive writing, photography and digital media workshop. The live-in program is like summer camp for ambitious writers and photographers; it includes seminars in recipe testing, dinners with media and restaurant professionals, as well as several mentoring sessions. And they’re still accepting applications..

Molly O’Neill, the program founder and former food columnist for The New York Times, emphasizes that the experience is geared toward people who are looking for careers in food media. “We work at a really high level,” she explains, and the program counts contributors to Food52, Serious Eats, NPR and Grist among its former participants.

She adds that the immersive experience helps solidify a strong network of fellows. She counts James Beard and Julia Child among her own mentors, and she attributes a lot of her success to those that helped her out along the way. “I wouldn’t have made it without the people who had already walked down that path,” she admits. To that end, the program also hosts several professionals in residence alongside emerging scholars.

LongHouse Food Scholars Program, which has historically taken place over the course of a month, has been shortened to accommodate working people. The two sessions, which last from July 5—19 and July 26—August 9, take place upstate in Rensselaerville. Whether you’re considering a second career and need a little Twitter guidance or a you’re twenty-something dreaming of your name in print, consider taking two weeks off to work on your writing and photography. Your Rolodex (or Gmail contacts) may thank you.