We Eat Roughly Only 150 of 30,000 Edible Plant Species—These Chefs Want This to Change

Experts say diversifying crops is a necessary step to protect against and reverse the effects of climate change. 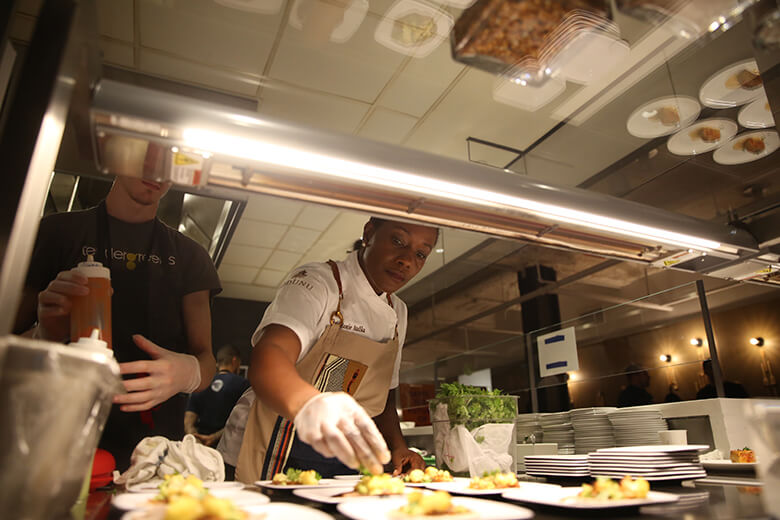 Editor’s note: We’re chronicling how tech is changing the way we eat and drink as we lead up to this fall’s Food Loves Tech. Our annual deep dive into appropriate food and ag technologies returns to Industry City on November 2–3, 2018—stay tuned for updates and check out this year’s lineup here.

On Tuesday, September 25, chef Michel Nischan spoke to a crowd of New Yorkers and visitors gathered at Google’s offices on 10th Avenue. The evening ahead of them was designed “to give you a taste of what the future of food could taste like,” he said. “Change can be truly delicious.” 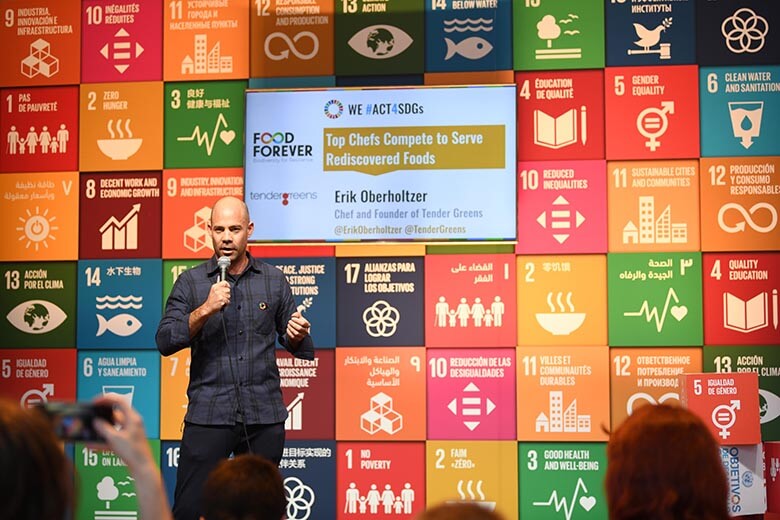 Food Forever was established to support the U.N.’s sustainable development goals by spreading the word about an issue that is not widely understood: safeguarding crop diversity.

Nischan is also a food advocate, and he was joined by well-known Manhattan chefs like Dan Kluger, Suzanne Cupps (who’ll join us at Food Loves Tech) and Floyd Cardoz to launch a campaign called Food Forever, an initiative created by the global seed-saving organization the Crop Trust to educate eaters about the importance of crop diversity.

“This is an evening to celebrate food diversity and to plant the seeds for a hopefully loud and new conversation,” said Marie Haga, the president of the Crop Trust.

Ticking off a list of the biggest issues currently facing the global food system, like hunger, malnutrition, food waste, obesity and soil degradation, Haga said that “diversity is key to meeting all of these challenges.” 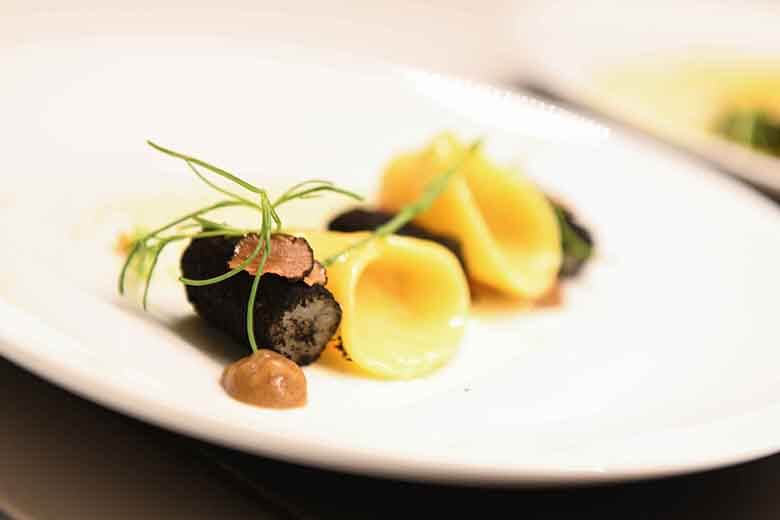 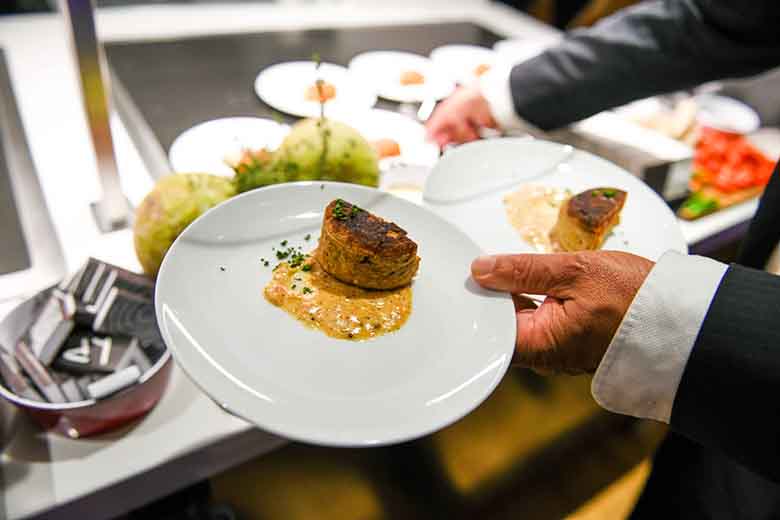 In 2015, the United Nations adopted Sustainable Development Goals that included target 2.5, which aimed to safeguard crop diversity by 2020. Food Forever was established to support that goal by spreading the word about an issue that is not widely understood. (Hence the campaign’s cheeky marketing that starts with “Hey foodie, did you know?”)

Experts say saving seeds and diversifying the crops that are currently being grown is a necessary step to protect against and reverse the effects of climate change, since single crops can be wiped out by extreme weather patterns and climate events, and diversified farming can help restore degraded soil. Because of the consolidation of agriculture over the past decades, a significant amount of agricultural biodiversity has been lost. 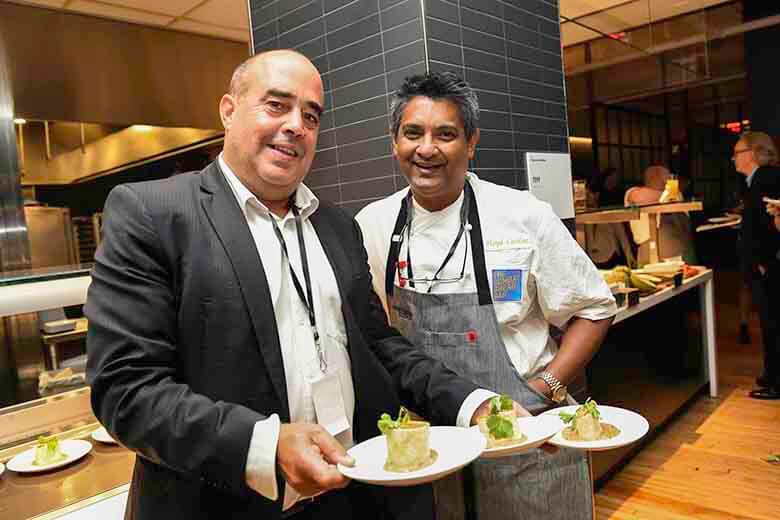 The chefs, for their part, participated in the event to showcase the kinds of flavorful, nutrient-dense dishes that are possible using lesser-known foods that are seen as having potential for revival.

Cupps, of Untitled, made a salad featuring sugar kelp and moringa. Selassie Atadika, of Midunu, used teff to make tortillas for Ethiopian cauliflower tacos. Umber Ahmad, of Mah-Ze-Dahr Bakery, served a muffin made with kernza, a grain known for long roots that can stabilize soil to sequester carbon and prevent runoff. And Loring Place’s Kluger made a “play on a burger,” with tomatoes and peanuts stuffed inside a “bun” made with breadfruit, a South Pacific fruit he said was like working with a “potato slash plantain.”

While those dishes stayed in the room, Tender Greens founder, Erik Oberholtzer, showed off old varieties of greens growing in a Farmshelf unit, which lives at the chain’s Flatiron restaurant. For now, it will allow diners to get a glimpse at the plants sprouted from a seed vault, like a French variety of butterhead lettuce from 1775. Eventually, Oberholtzer hopes to put them on their plates, too.