Countdown to Edible Institute: Paul Greenberg Asks “Can Small-Scale Fisheries Save Seafood on the East Coast?”

Award-winning author Paul Greenberg will join us at Edible Institute on May 10 to lead a panel discussion dedicated to gauging the importance and impact of the smaller operartors. 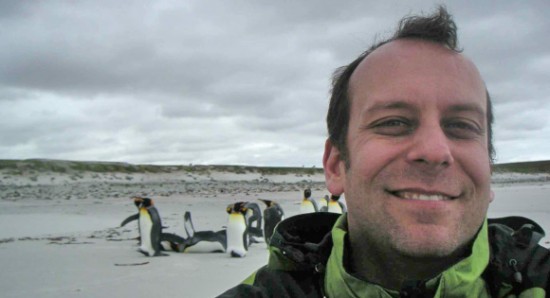 Our Edible Communities are spread far and wide, with many based hundred of miles away from any coastline. Atlantic-caught fish (or even Pacific, for that matter) are hardly accessible local ingredients, but that doesn’t mean that the state of the east coast seafood is irrelevant topic for our upcoming panels at Edible Institute. Restaurants in the middle of Kansas are still able to serve Atlantic-caught fish, and I’m sure there are several who meeting that demand.

Award-winning author of Four Fish and the upcoming American Catch: The Fight for Our Local Seafood, as well as frequent Edible contributor Paul Greenberg will join us at Edible Institute on May 10 to lead a panel discussion dedicated to gauging the importance and impact of the smaller operartors. Join Greenberg and panelists as they ask if small-scale fisheries can save seafood from our nearby shores. So far, panelists include:

Our sister publications have collected and shared many stories of and innovative fishermen, baymen, oyster farmers, seafood distributors and other players along the local seafood chain. Most subjects might still be small in scale, but we think their potential for informing better seafood practices is mighty:

How Americans developed a taste for one of the greenest ingredients in the sea. 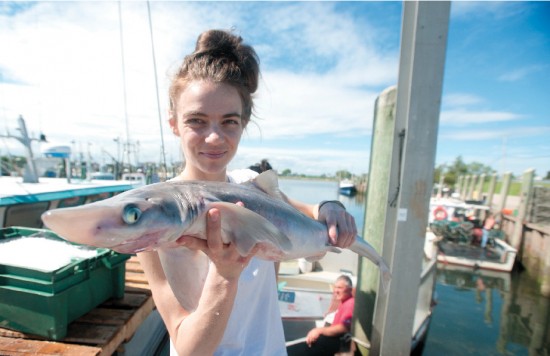 Using all the tech and social-media tricks on offer, Sea to Table connects chefs directly to fishermen by acting as a digital clearinghouse — with no warehouse. As chefs check what’s available (often by smartphone), the fish is packed according to the company’s meticulous standards and FedExed overnight to restaurants nationwide, but especially around New York City. 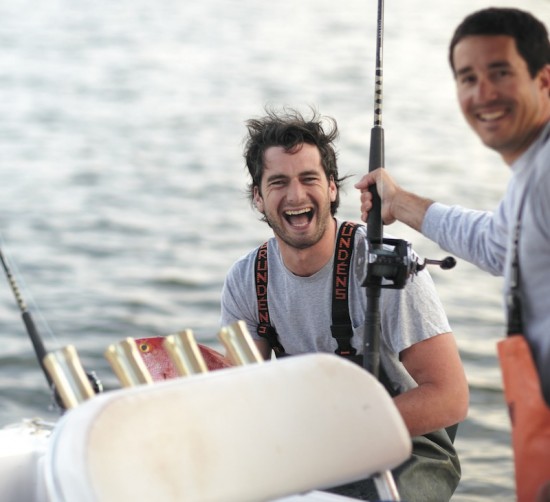 Dock to Dish, a community-supported fishery, provides same-day-sourced fish to members within a short drive. 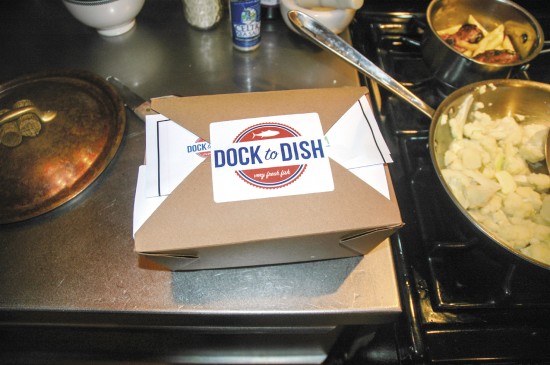 On our side of the pond, most sustainable seafood lists still keep mackerel on their green lists. 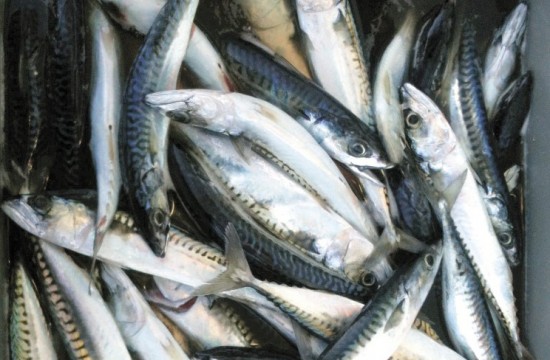 More than 20 years ago, this dock was thought to have seen its last oyster. Now, sweet and briny Peconic Pearls (as they’ve aptly been named) grow in bobbing mesh bags and are likely to be served on the half shell with a wine pairing at Paumanok Vineyards or on a plate at Manhattan’s historic Grand Central Oyster Bar. 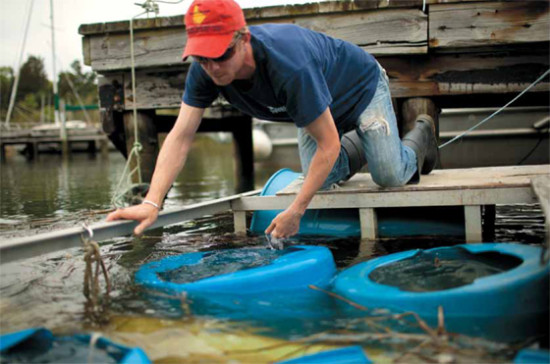