Fighting for food justice in this era means connecting dots and joining forces. 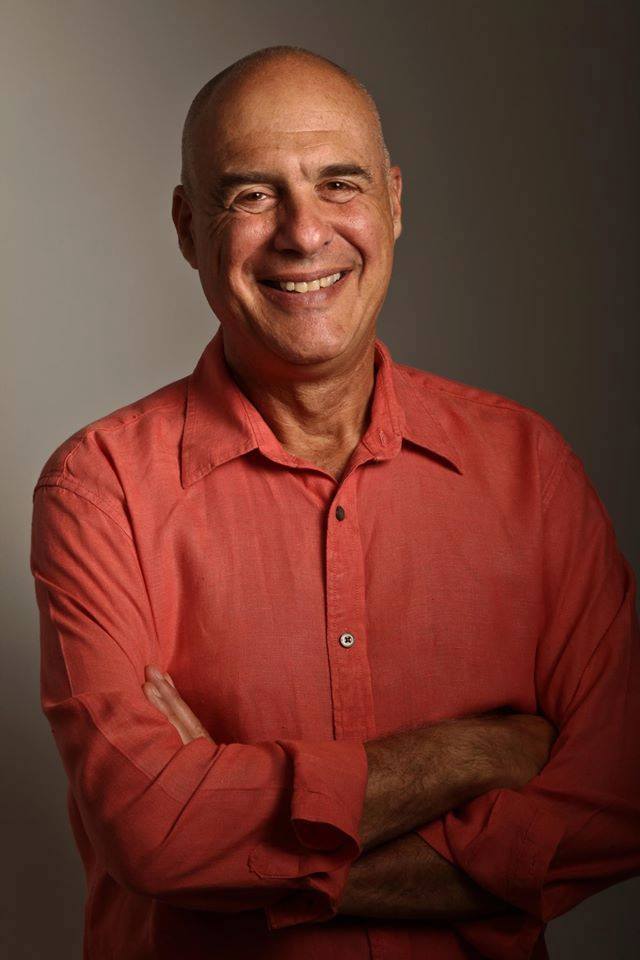 Mark Bittman, pictured here, suggests that activists and organizations must “show the links between food issues and everything else.”

That morning President Trump was on the cover of the New York Times smiling with Russian officials and FBI Director Comey had been fired just 48 hours earlier. Every day since has been subsumed by a news cycle so loud it’s hard to think about anything else. In order for food issues to gain traction, activists and advocacy groups realize they will need to turn up the volume.

Bittman’s suggestion was that activists and organizations must “show the links between food issues and everything else,” suggesting that issues surrounding food quality, agricultural practices, food assistance and school lunch among many others can no longer be siloed on separate efforts.

The group of stakeholders come from several sides of the food movement, from labor to immigration to healthcare and food justice. What each panelist communicated was that in recent years, their work has grown beyond its immediately evident issue area.

Bronx Health REACH, which began as a healthcare-focused advocacy group, is now focused on food justice as well. Ruddock explained her program evolved when her South Bronx community demanded it. In order to combat the trends causing Robert Wood Johnson to rank the Bronx at the bottom of the 62 New York counties in health outcomes, Ruddock’s organization started a nutrition education program years ago, but the community quickly let them know that it was not enough if the food supply in the neighborhood didn’t change. The bodegas and grocery stores needed to sell the fruits and vegetables they were learning to cook, and thus their mission broadened. “We saw this as the start of a movement,” she said. 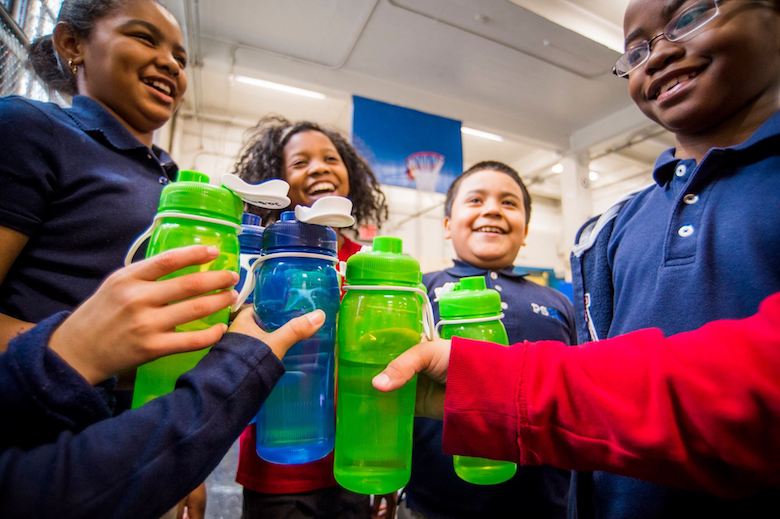 Similarly, Make the Road NYC, a Latino-empowerment organization has in effect become a soup kitchen as the free meals they provide are a major part of the recruiting effort to bring immigrants into their advocacy work, a practice inspired by the Black Panthers’ free breakfast program. Richards said that no matter the issue of the day, “poverty and hunger are where it starts.”

Said Bittman, “The tendency has been for those that see food as their main issues to downplay these other issues.” Freudenberg added, “In the age of Trump, our role is to makes those connections and to make them in as concrete a way as we can.”

Labor and food is another example. The RWDSU membership is largely female immigrants of color without access to healthy, affordable food. Though Andrews’s main purview is labor issues, food insecurity and a living wage are inextricably linked in the population he serves. He said that those who support the good food movement need to remember who picked, processed and packaged the food.

“Even outside of the Trump administration, the folks in the communities that we work with have always contended with poverty and obesity and hunger even in blue states like New York and an even bluer city like New York City.”

Though organizers feel the need for more collaboration and in some cases a broadening of their issue scope, Ruddock was eager to point out that the issues food and health advocates are facing now are not Trump-specific. Poverty and health outcomes in the South Bronx have remained the same through multiple administrations of both parties.

“Even outside of the Trump administration, the folks in the communities that we work with have always contended with poverty and obesity and hunger even in blue states like New York and an even bluer city like New York City.” She instructed the audience to “Challenge even those who are supposed to be allies.”