The Story of Omega-3 Is About Much More Than Supplements

In Paul Greenberg’s new book, he uses the health-promoting molecule as a lens through which to look at protecting oceans, how food production impacts climate change and more. 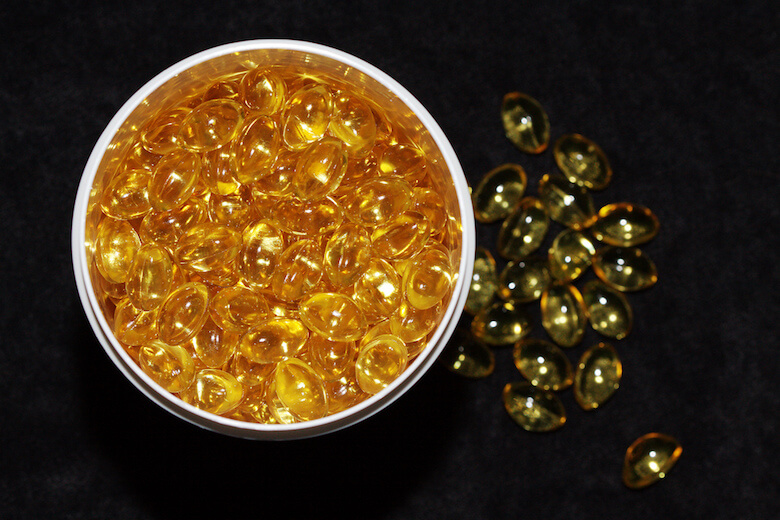 Overall, the story of the omega-3 becomes a story about the human quest for a longer, more vibrant lifespan and how that quest affects the planet we inhabit. Photo credit: Flickr/Sam-Cat

When Paul Greenberg started working on The Omega Principle: Seafood and the Quest for a Long Life and a Healthier Planet, he typed “omega-3s may” into Google and watched as a crazy array of promised benefits completed the sentence.

“This is my favorite for this audience: ‘Diet low in omega-3s may make teens anxious,’” he joked at a recent talk on the book at the Urban Assembly New York Harbor School on Governor’s Island. “So, if there are any teens in the room that are anxious, it’s probably because you haven’t had enough omega-3s.”

While teen angst is a given at most high schools, at this one, the most obvious shared characteristic among students is a love of the ocean and the creatures that inhabit it. Greenberg, then, is the perfect person to address them. He is also the author of American Catch: The Fight for Our Local Seafood and Four Fish: The Future of the Last Wild Food, and The Omega Principle is a about a lot more than whether or not people should be popping fish oil pills.

From fish guts pressed into oil in ancient Rome to scientists testing the blood of Eskimos in Greenland in the 1970s, Greenberg traces the history of how the omega-3 became the most popular supplement on the planet. On boats harvesting anchoveta in Peru and observing krill fishing in Antarctica, he also tells the story of how small fish around the world are harvested for animal feed and supplements and what that means for the oceans and climate change.

Overall, the story of the omega-3 becomes a story about the human quest for a longer, more vibrant lifespan and how that quest affects the planet we inhabit.

The Omega Principle officially debuts on July 10, and McNally Jackson Booksellers in Soho is hosting a reading with Greenberg (who resides in the Financial District) on July 11. You can also read some of Greenberg’s writing for Edible Manhattan here.

Here, we share some highlights from his talk at the Harbor School, which, naturally, ended with attendees eating oysters provided by the Billion Oyster Project. 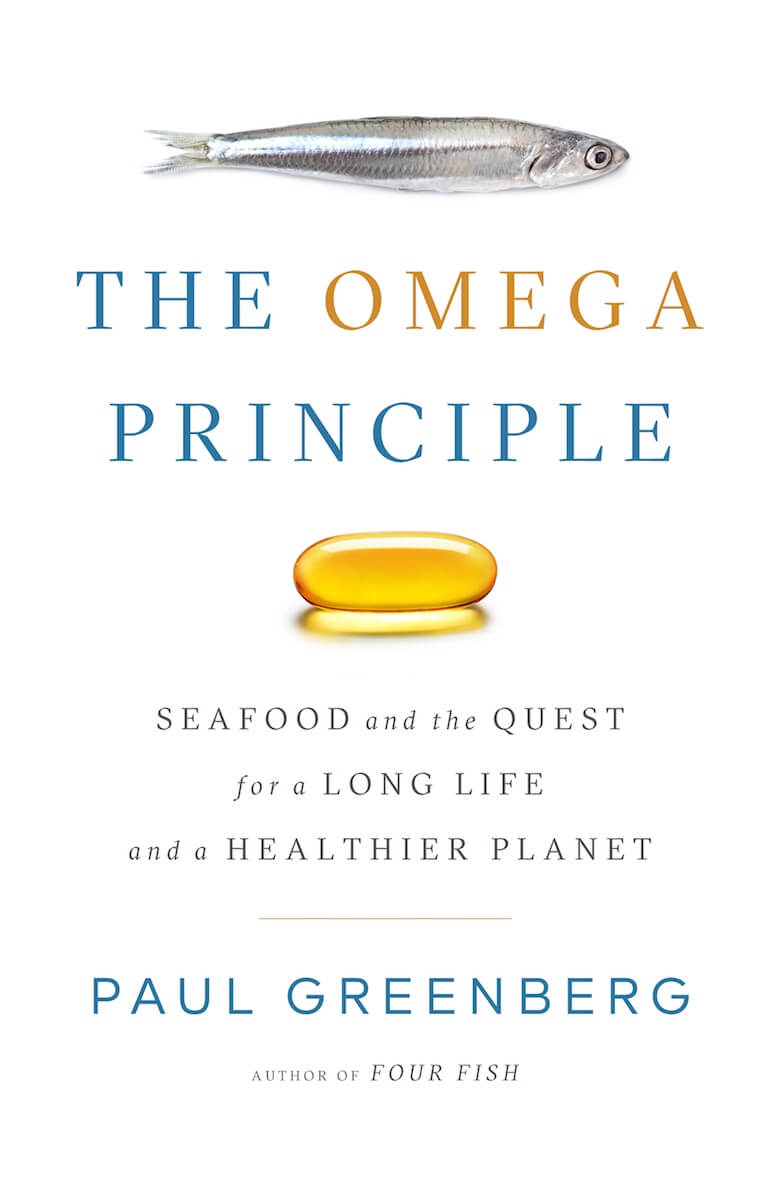 The Omega Principle officially debuts on July 10, and McNally Jackson Booksellers in Soho is hosting a reading with Greenberg (who resides in the Financial District) on July 11. Image courtesy of Penguin.

On why he chose to focus on omega-3s:

On the very first omega-3 supplement:

They took something in ancient Rome called garum. Garum is an ancient fish sauce that was made from rotted guts of old fish that you distilled into a vessel. When you go through the ruins of Pompeii and look at what’s remaining, the main thing that you find are garum vessels, vessels for this distilled, gross, stinky liquid that was, for Romans, this elixir. Romans put garum on everything. They thought it was an aphrodisiac, they thought it was a laxative, they thought it cured migraines. Interestingly, recently some Spanish food scientists recreated the process by which you make Roman garum, and what did they find it had extremely high amounts of? Omega-3 fatty acids. So, in effect, this was the very first omega-3 supplement.

On the “Forrest Gump” molecule:

The omega-3 fatty acid satisfies this kind of yearning in the population to address whatever is wrong with us. Forrest Gump just sort of stumbles into everything. First, he’s in the Vietnam War, then he’s meeting President Kennedy, then he’s at the assassination, all these kind of things. To me, the omega-3 is the Forrest Gump supplement. So, you want it to fix your joints? It’ll fix your joints. You want it to fix your brain? It’ll fix your brain.

On why we need to pay attention to the reduction industry:

There’s this other thing that’s really more important, the ecological element. Omega-3 fatty acids are with us because of the reduction industry. They are made mostly from these forage fish that we harvest by the multi-millions of tons every year to use as fish oil. But reductionism, and the reduction industry, is actually older than that. It’s actually 200 or maybe 300 years old, and its original subject wasn’t these tiny little fish, it was whales. So the great whales of the southern ocean, there used to be 400,000 great whales—blue whales, gray whales, fin whales—they were mostly destroyed. Now the population is probably more like 10,000. They were mostly destroyed for margarine.

On land food versus seafood as it applies to health:

Believe it or not, the omega-3 really does circle back to the way that we’re treating our farmland and the way we’re treating our bodies. The American food system right now is based on these foods that are very distinctly different from the nutritional profile of what we get from seafood. Corn and soy are the number one and two crops grown in the U.S and they’re used to raise primarily chickens, pigs and cattle. And they’re used also to make this array of foods that is distinctly making us unhealthy. Omega-6s primarily come from land food, omega-3s from seafood. So, there is a certain amount of epidemiological evidence that… too much omega-6 fatty acids leads us down the pathway of inflammation and chronic disease, while omega-3s lead us to resolution and de-inflammation of our bodies. So by choosing land food over seafood, we may be in fact making ourselves sicker. I should say this doesn’t apply to wild food like wild game and grass-fed animals.

On land food versus seafood as it applies to the environment:

There are also these larger questions of land food versus seafood that we experience in our larger environment. I’m from Connecticut…and there are over 3,000 dams in Connecticut. Why were all these dams built? They were built to grind corn and wheat, to make land food. And what do they do? They destroy seafood—things like herring, sturgeon, salmon—all these great healthy fish. And then… our great plains… to keep those Great Plains going requires huge amounts of fertilizer. It used to be we had prairie grasses that had long roots that would hold soils together and hold nitrogen in place. We removed all of that and put these shallow-rooted things like corn and soy in, and we have to supplement that with all these fertilizers. This gets into watersheds. You have millions and millions of pounds of nitrogen fertilizer going into the Mississippi and other major rivers throughout the U.S and what does that do? It causes dead zones. So, you have an area now the size of New Jersey where basically higher sea life can’t live, because of land food. It’s a really, really serious problem, and it really comes down to land food versus seafood.