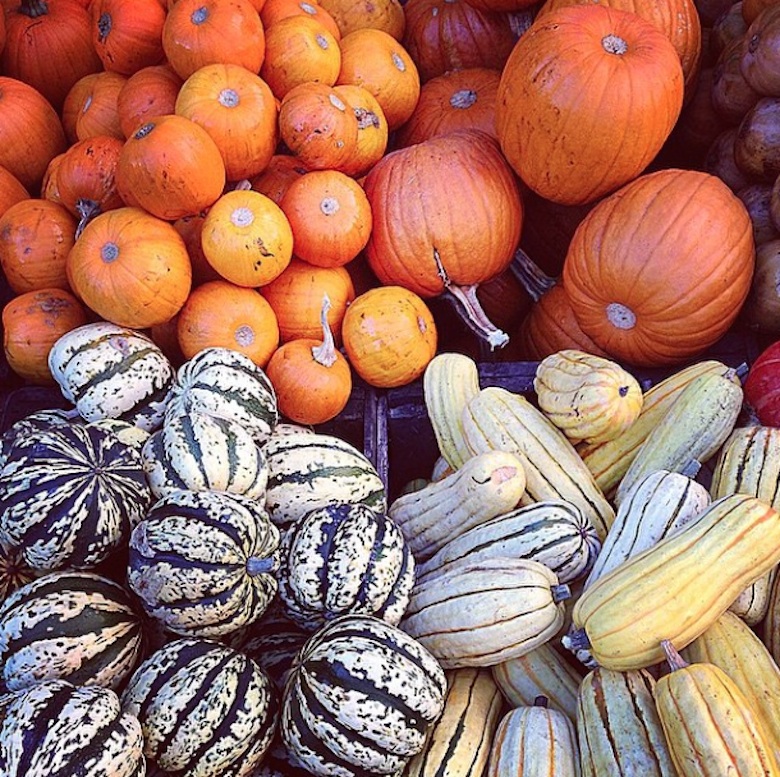 We’ve all said it least twice and every farmer hates to hear it — “I love the Greenmarket but I can never make it there before it closes on weekdays!” There’s a fundamental conflict of interest between farmers’ schedules (3 a.m. wake up ,6 a.m. Greenmarket arrival, 7 p.m. Greenmarket departure, 10 p.m. home at last) and the 9-to-5 crowd’s willingness to rush to market straight from work and grab the precious few veggies left over after a long day at Union Square.

But a few times per year, by some divine intervention (or by some heroic effort on the part of GrowNYC staffers), farmers stay at Union Square until 8 p.m., a beer garden materializes, a few restaurants show up and everyone gets to enjoy that magic golden hour before sunset without the undercurrent of panic that accompanies a rushed stop off a crowded subway hoping against hope that someone, anyone, is still selling those grapes you’ve been fixated on since last Saturday.

The last night market of the season is also an event you shouldn’t miss. It coincides with Cider Week NY and will feature eleven different cideries. If you’re still not convinced (really, how many more reasons do you need?) there will also be a demonstration by Maniac Pumpkin Carvers, so you’ll be left with a full week to butcher several pumpkins in an effort to recreate that design that looked really easy in the hands of an expert (but at least you can puree the mutilated squash, toast the seeds, and try this recipe).