The Latest and Biggest Dig Inn Opens in SoHo 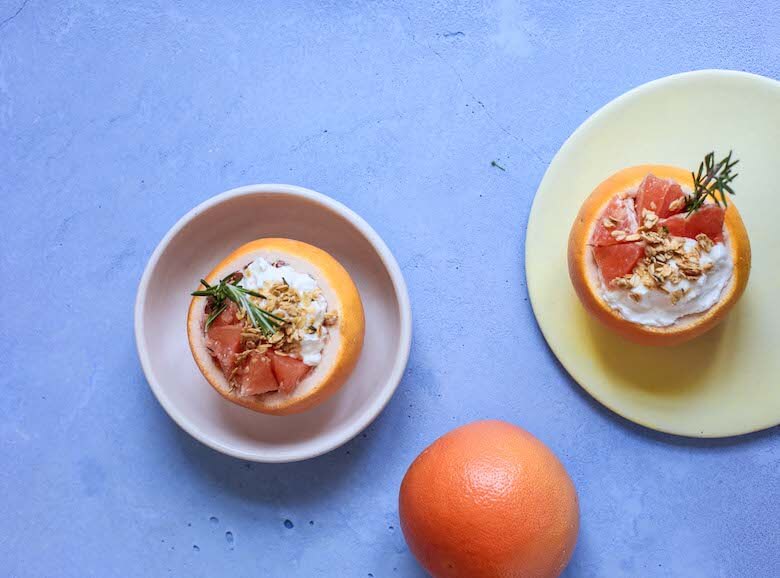 Fast casual favorite Dig Inn is set to open its biggest Manhattan restaurant yet this October, at 70 Prince Street. The new flagship location called Dig House will have all your favorites including charred chicken, marketbowls, breakfast options as well as new dishes, specials and events.

“We’re working on a really fun grapefruit parfait, we’ll also have a sweet potato a la plancha, which is our version of a sweet potato pancake, basically a sweet potato cooked and encrusted with quinoa flakes so it’s gluten free,” culinary director Matt Weingarten said. 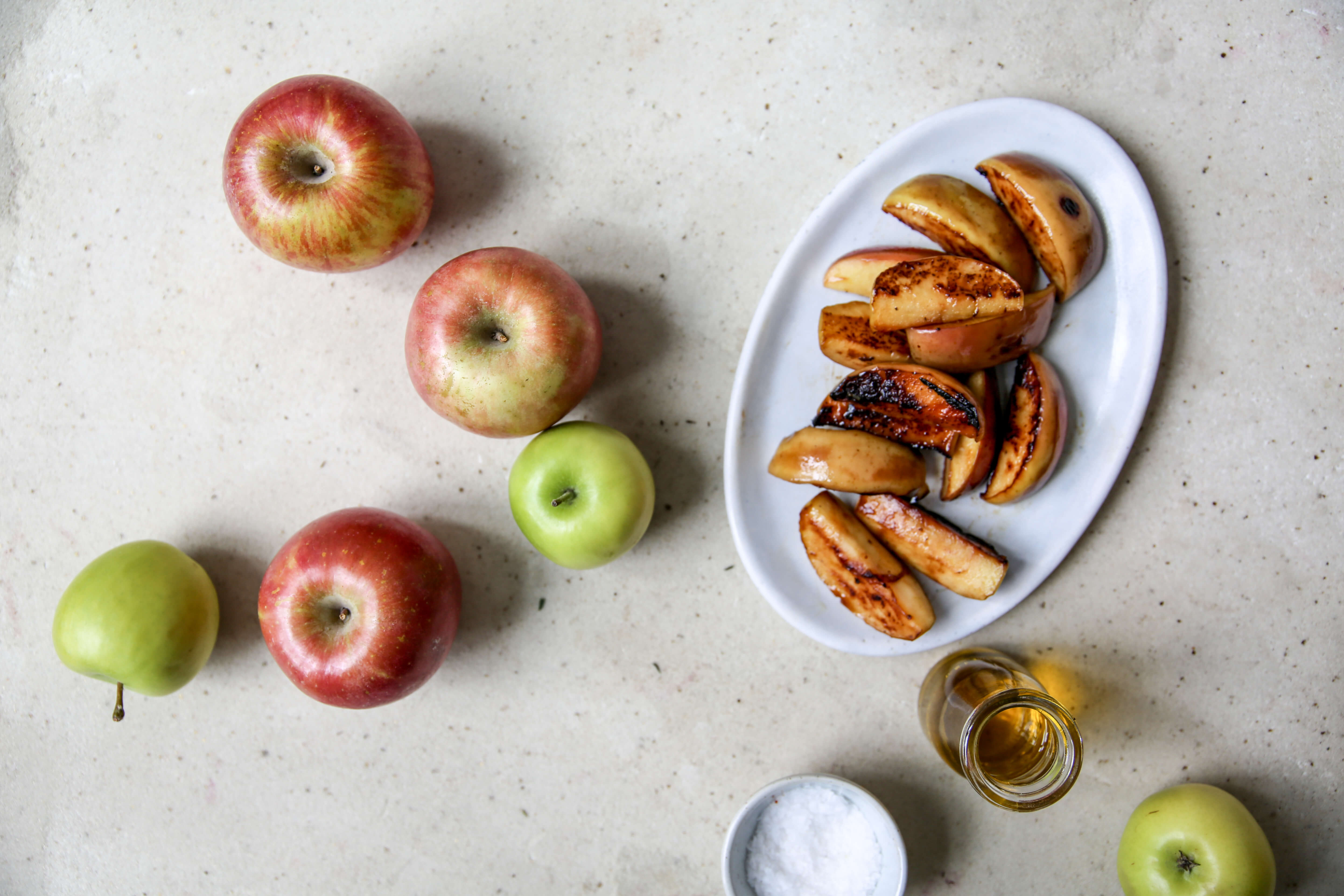 Besides the breakfast options, Dig House will serve lunch, dinner and weekend brunch with some of the dishes featuring heirloom fruits and vegetables from its farm in Chester, N.Y. Having a farm was a goal Weingarten and founder Adam Eskin have been working on for quite some time and allows Dig Inn to continue expanding its culinary training programing, something we’ll see more of at Dig House. 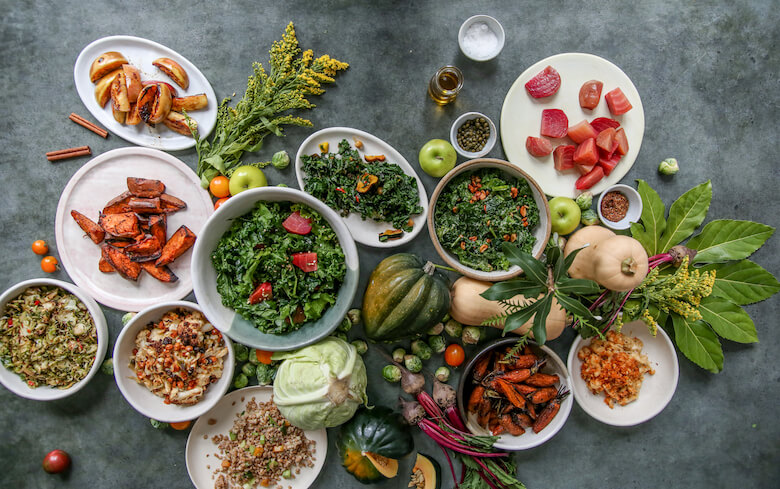 Spread across two floors Dig House is designed to be more of a community gathering place than than grab-and-go eatery. On the ground floor, in addition to the seating and open kitchen they’ll be a matcha cafe from MatchaBar and the second-floor will offer more seating with room for dinner series events and another open kitchen. It’s a space that has been more than a year in the making and is a culinary homecoming for Weingarten who worked in the location when it was Peter Hoffman’s Savoy. 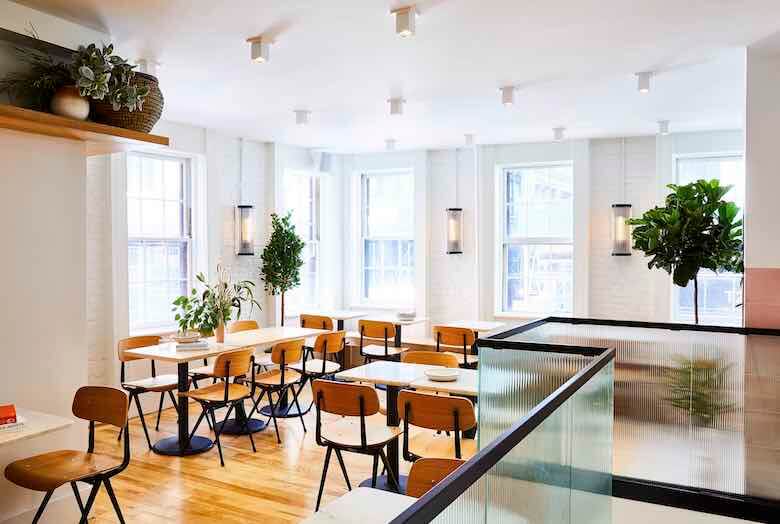 “I feel very blessed to have a space on this corner,” Weingarten said. “Peter was such a pioneer for the farm-to-table and a huge mentor and how I think about food and how to host people around a table.”