Eat tacos while you wait to see whether ‘Moonlight’ wins the big prize. 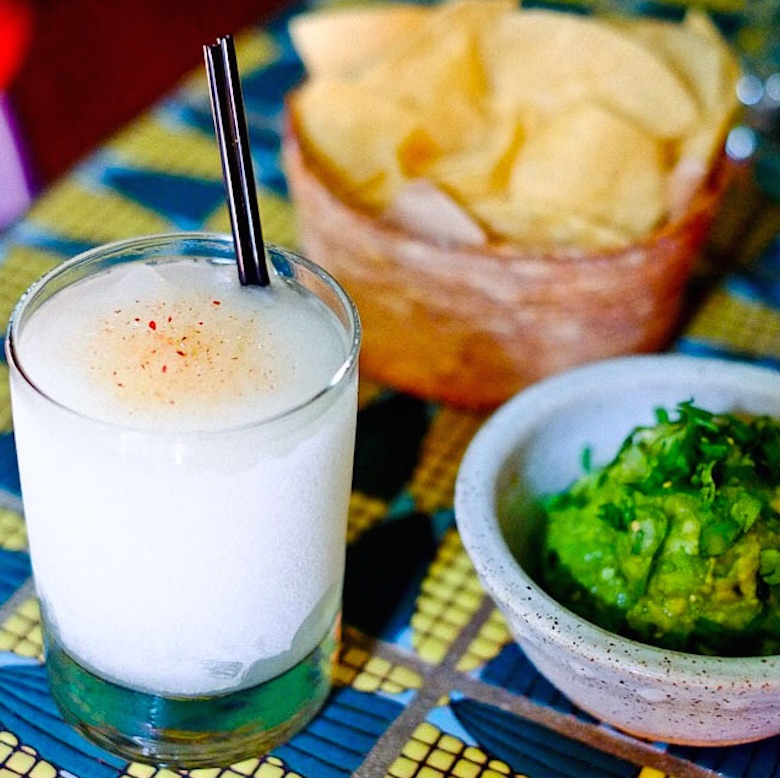 The restaurant, located at 145 East 39th Street, is from the team of chef April Bloomfield and Ken Friedman. Photo courtesy of Salvation Taco.

If you’re looking for an Oscar party that you don’t have to clean up after, Salvation Taco is coming to your rescue. On Sunday, February 26, they’re inviting you in with free popcorn, $8 glasses of Cava and their regular menu of tacos, guacamole and margaritas. They’ll be screening the event from 5:30 p.m. in their lounge.

The restaurant, located at 145 East 39th Street, is from the team of chef April Bloomfield and Ken Friedman—the same folks behind The Spotted Pig, Salvation Burger, The Breslin, White Gold Butchers and The John Dory. Beyond the chips and guac, there are red and green chorizo hand pies in a puff pastry, empanadas filled with Chihuahua cheese, a mushroom tostada, and tacos with fillings like braised short rib with coconut curry.

Whether you’re interested in whether Moonlight can beat La La Land or not, you probably enjoy tacos and cheap Cava. Gather your friends and head over.