Today is July 1st, and what does that mean? NYC CRAFT BEER MONTH BEGINS NOW! 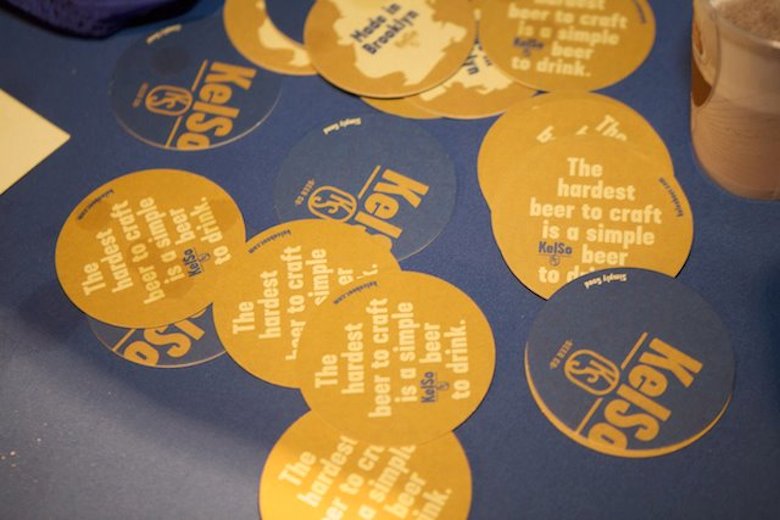 Today is July 1st, and what does that mean? 1) If you weren’t certain before, rest assured you can definitely wear white shoes; 2) you’d better get your Fourth plans squared away, Firecracker; 3) NYC GOOD BEER MONTH BEGINS NOW!

The craft-brew fest firm Get Real Presents has teamed up with the New York State Brewers Association for a month-long world beer immersion program, if you will, with great local brewers like Empire, Shmaltz, and Sixpoint participating, too. Fork over $39 (the proceeds of which go toward the Mayor’s Fund for Hurricane Sandy Relief) for a Get Real Craft Beer Passport, which gives you access to 30 different world and New York craft beers at 30 different suds-slinging spots in all five boroughs of fair city — a great excuse to get on a subway or a ferry (yup, underdog Staten Island is in the mix too) and tap a great bar that has eluded your attention up to now.

Your passport gets you one 16 oz. pour or a flight of 4 oz. samplers at participating bars around the city. If local pub-crawling is more your speed, get your passport downstairs at Idle Hands on 82 25 Avenue B, where tonight from 6-10pm, you can sip on $5 pints of New York-centric brews from Barrier, The Bronx Brewery, City Island, Empire, Saranac, and Sixpoint. Or, plunk down $25 and you can sample any craft beer in the house (gulp!). Let the summer sippin’ safari begin.