The brand has attempted to stay true to tradition while remaining family owned in a tricky business. 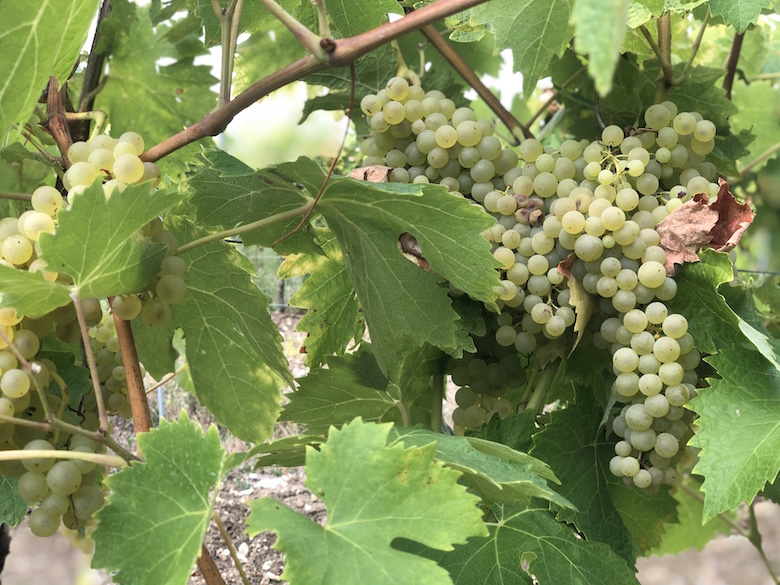 The prized grapes of the Borderies, used in Camus’ single-estate expressions. Photo by the author.

Without cognac, there is no Sidecar. No Tom & Jerry. No Vieux Carre. But for some reason, the necessity of this spirit distilled from grapes—essentially a brandy, which has to be made in the Cognac region of France—gets the shaft in cocktail discussion. The category has been dominated by the likes of Hennessy, thanks to its big presence in popular music, as well as brands like Martell; both of these are owned by big conglomerates, LVMH and Pernod Ricard, respectively. Some of the smaller names have chosen to remain independent, though, and focus on single-estate blends that truly display the terroir of the region.

One of these smaller brands is Camus, founded in 1863 and now run by the fifth generation distiller Cyril Camus. As their chief marketing officer Jean-Dominique Andreu says, “In the and 19 and 20th Centuries, all of the houses were family-owned. This is not the case anymore as all have been bought or merged into larger conglomerates. Therefore today we are the last independent family-owned Cognac house.” 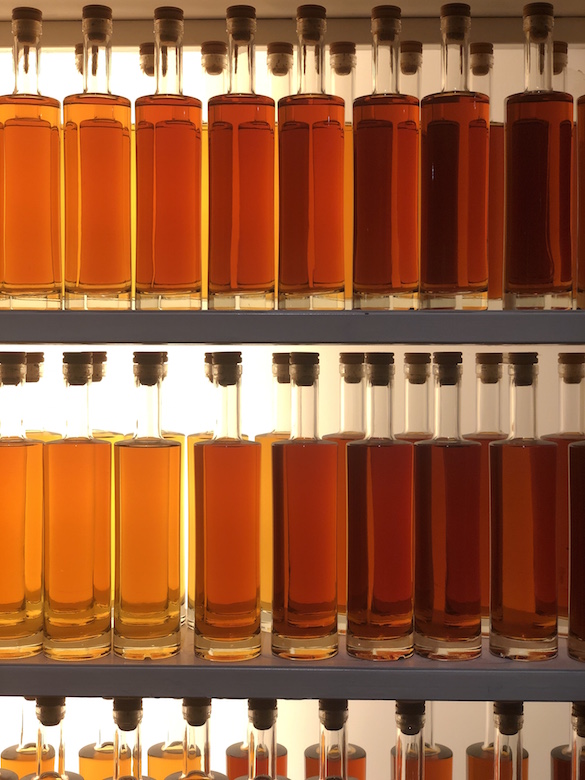 Various bottles of single-origin eau de vie for blending. Photo by the author.

On a recent visit to the vineyards in the Borderies, the smallest and thus one of the most sought-after regions for growing grapes in the Cognac region, Andreu spoke of the chalk, clay, and flint in the land’s geologic structure that gives the finished product its distinctive floral and nutty notes. The microclimate of the slightly elevated vineyard, which overlooks a small village (population: 300), is cool, not windy. But it’s not been safe from climate change: Whereas 20 years ago, the grape harvest might have begun in late September and early October, it now begins in mid September—15 days earlier, to avoid overly sweet fruit. From here, ten kilos of grapes yields one liter of finished cognac, which is aged in barrels made locally, mainly by hand, at the Vicard cooperage. 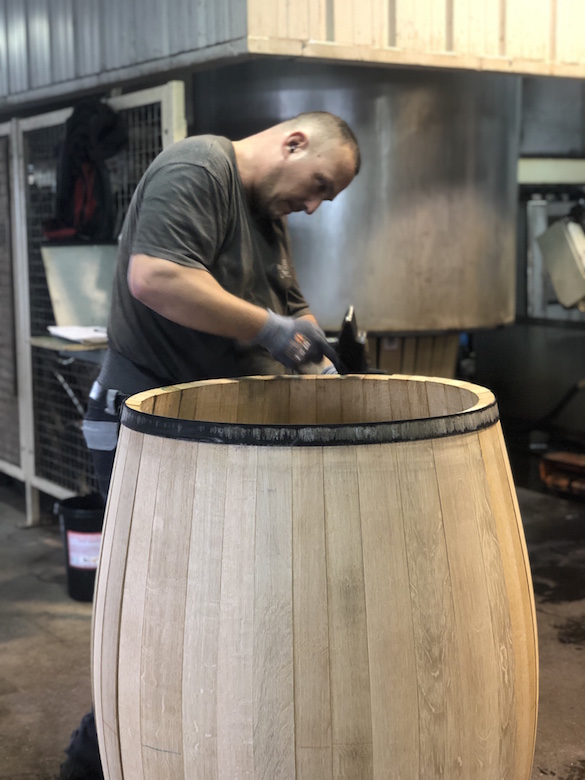 Barrel-making at the Vicard cooperage. Photo by the author.

To get into the world of independent cognac—and keep sipping on those classic cocktails—try out the Camus Borderies XO (meaning “extra old,” aged for at least six years) or their Ile de Ré bottles, made on a nearby island in the westernmost part of the region that has salty, smoky character of a beautiful Scotch whisky. Or, even better, visit Cognac and learn about the structure of the spirit by doing a blending of your own at the Camus visitors’ center.