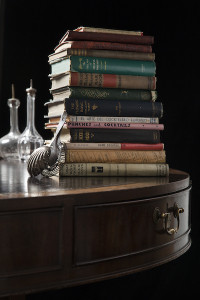 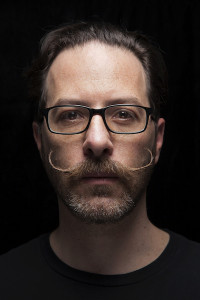 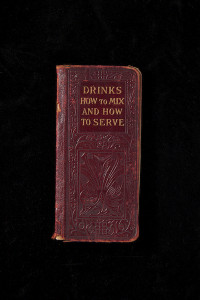 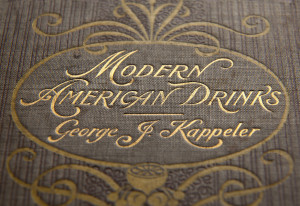 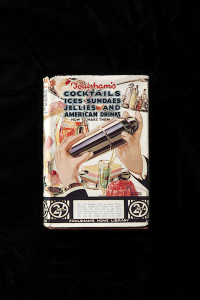 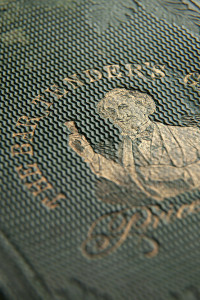 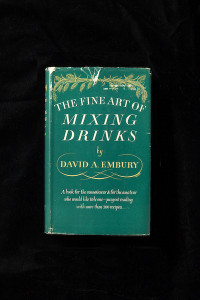 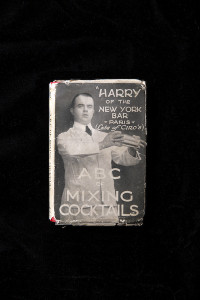 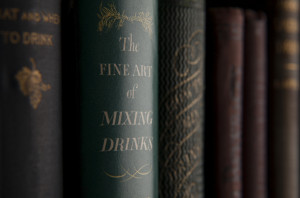 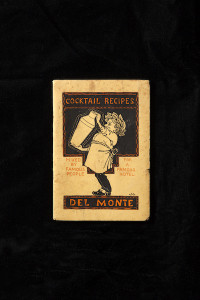 Inside a windowless room on the fifth floor of an ordinary office building in the Flatiron District sits what is quite possibly the world’s largest collection of vintage cocktail books.

The books occupy glass-fronted cabinets that line the walls, stacked double height, and linger in cardboard boxes awaiting consideration. Glossy paperbacks and worn linen-bound volumes are piled haphazardly on a table, as if left there in a fitful search by someone who really needed a daiquiri.

The volumes here — assembled by a man named Greg Boehm — number over 3,000 and stretch back to the 17th century. There is Harry’s ABC’s of Mixing Cocktails from 1922, bought for a song from a used bookstore in Vermont; The Home Bartender’s Guide and Song Book, a Prohibition-era title that mixes recipes with cheeky commentary; and The South American Gentleman’s Companion, Charles H. Baker’s 1946 travelogue told through drink recipes. There is David Embury’s Fine Art of Mixing Drinks from 1948, of which Boehm owns the handwritten manuscript as well as the first copy of the first printing of the book’s first edition.

Boehm, a wiry, soft-spoken man in his 40s, is a natural candidate for cocktail-literature obsession. For one thing, he owns an independent book imprint, Mud Puddle Inc., as well as both a high-end barware manufacturing business called Cocktail Kingdom and the East Village bar Boilermaker.

He began amassing cocktail books 14 years ago, first through antiquarian booksellers and then on eBay, scooping up everything from valuable early editions to quirky volumes of indeterminate value (see: Quiet Drinking, Virginia Elliot, 1933).

“Usually when bartenders come in for the first time, they just look stunned,” says Boehm. “When they come back, they have a list with them.”

This one wants a look at everything from the 1930s; that one is curious about the history of the garnish in an Old-Fashioned. Boehm, acting as librarian, might pull a stack of books in advance to help. He fields questions by e-mail, too, combing through the collection for answers or consulting a database of recipe titles he’s compiled from the indexes.

Looked at one way, the books are a catalog of expired trends and bygone tastes. Aged peach brandy dominated in the 1880s, for instance, and up until the 1950s a Russian caraway liquor called kümmel was commonplace. Just as often, they’re a reminder of the cyclical nature of fashion: ice spheres featured in a newspaper clipping from 1899 or the Fernet-Branca cocktails found in William Schmidt’s 1892 book The Flowing Bowl.

Boehm says that the current moment in cocktail culture reminds him most of what he reads in books from the 1970s, when drinks began verging on the over-complicated and sickly sweet.

“Where we are now is at a little bit of a dangerous time,” says Boehm. “There’s amazing talent out there, sure, but today if you have a bar or restaurant, you have to have a cocktail menu, whether or not you have anyone who actually knows how to make a cocktail.”

Boehm fingers through an Italian volume by Luigi Veronelli, admiring the vintage cocktail labels that have been hand-tipped into its pages.

“So you’ve got people breaking the rules without actually knowing them. People not knowing enough history.”