Beth Linskey has been spreading the pectin gospel since 1981. 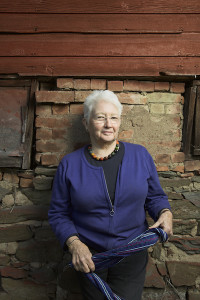 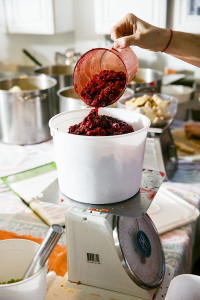 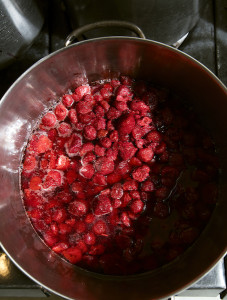 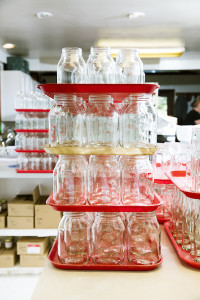 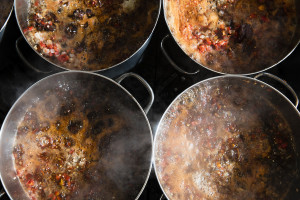 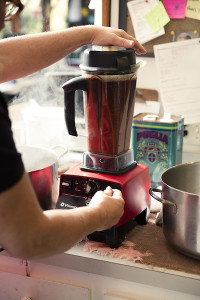 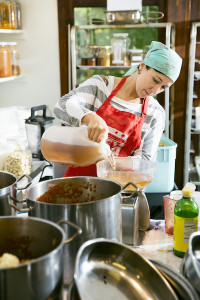 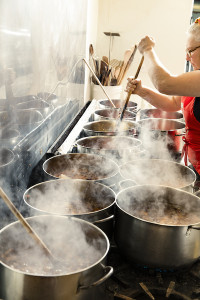 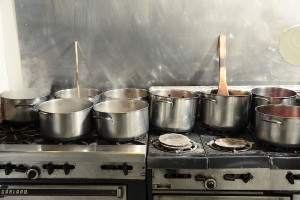 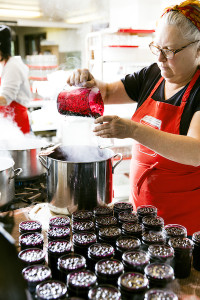 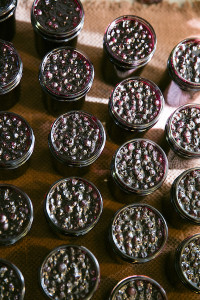 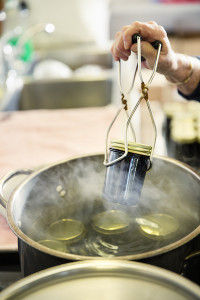 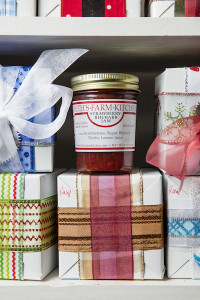 Beth Linskey learned how to make risotto from Joel Dean at the original Dean & DeLuca, back when he was just “a guy who ran a store downtown.” Fast forward 30-some years and her jams are still on sale at their SoHo location and in stores around the country. The Greenmarket jam maker opened her business in 1981, and she can be found spreading the pectin gospel at Union Square — when she’s not busy giving jam-making lessons to kids at the Bronx Zoo.

“All you really need is four solid cups of fruit,” she explains. “If you have a handful of apricots and two cups of peaches, you can put them all together and make a nice jam.”

Linskey was a fixture at the Greenmarket in the days when Andy Warhol’s Factory still neighbored Union Square. The local food craze had yet to reach a fever pitch, and celebrity sightings were more often fabulous scenesters than rising star chefs. She doesn’t think she ever sold jam to Warhol himself, though she isn’t sure she would have recognized him. “I lived in another world,” Linskey laughs. “Eating local wasn’t in anybody’s mind, really. We had some enlightened customers, but there were plenty of people who were just glad to see things that were pretty and fresh — that’s what we loved about it.”

Linskey’s culinary career started when a friend asked her if she could whip up a sales meeting dinner for 40 on one day’s notice. She pulled it off — working out of her apartment kitchen, no less — and kept catering for about five years. During that period she became familiar with the farmers markets and noticed that farmers were often left with unsold ripe fruit. These were in the days before City Harvest picked up excess produce, and she started buying their leftovers. This new project, combined with something she alludes to as a “change in tax law,” prompted her to rethink her 18-year career at Sears, Roebuck & Co. She decided to become a jam maker.

“I had a weekend house because I worked for a corporation,” she says without sentiment. This getaway — a lovely mid-19th-century farmhouse in Columbia County — became the home of Linskey’s Farm Kitchen. There, she developed crowd favorites like her best-selling strawberry rhubarb jam and “Blazin’ Tomato” spicy chutney (named when Blazing Saddles was out on VHS). Today, she ships nationwide and distributes her jams, chutneys and sauces to specialty groceries across the Northeast.

Linskey counts big name restaurants like the Breslin among her clients, and she claims April Bloomfield first discovered her dilly beans at Mario Batali’s Thanksgiving dinner (Insider gossip: the orange Crocs were omnipresent from the get-go). She also remembers driving around Brooklyn and Queens to collect figs before turning them into jam and, in some cases, selling them to Blue Hill.

Though it seems counterintuitive, there are actually fewer jam makers at the Greenmarket now than there were in the 1980s. “For one thing, it’s not profitable,” Linskey admits. She says that she and David Graves of Berkshire Berries are the only holdouts from the early days. Linskey is currently working with Greenmarket’s FARMroots program to expand her wholesale business, connecting with local distributors to help her jam reach more customers and sell some of her excess fruit to nearby restaurants. For now, she’s still at Greenmarket advising people on where and how to buy everything they need to make jam at home, from glass jars to apple pectin.

“I’m more than happy to share recipes. I think people should know how to do it and not waste the food that they’re purchasing.”