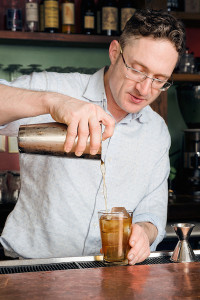 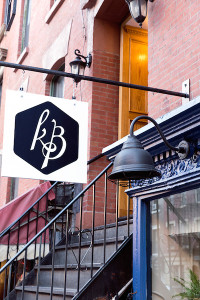 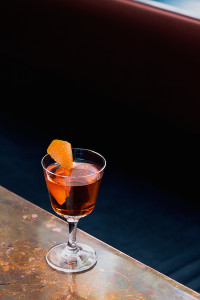 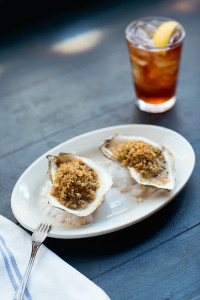 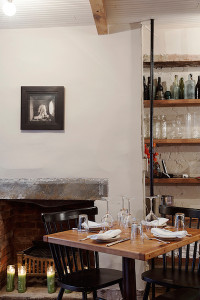 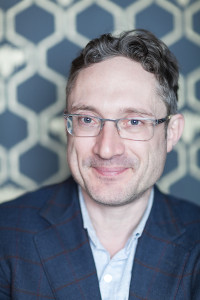 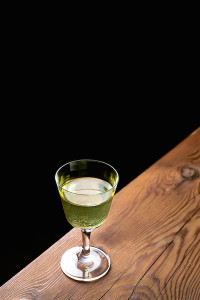 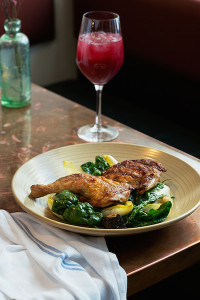 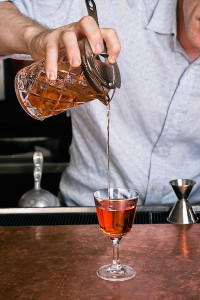 Eben Klemm makes avoiding the hard stuff look easy. First for Pearl & Ash on the Bowery and now at King Bee, the East Village restaurant he and a partner opened in October, the celebrated mixologist has concocted cocktails to rival Manhattans and Moscow Mules using no rye, no rum, no gin, no anything high-proof.

And he is doing it with his usual quirky style: One drink is named Dan Smith Will Teach You Guitar, after the flier seen everywhere.

Klemm’s low-alcohol creations represent a classic case of making lemonade out of liquor restrictions’ lemons: Both restaurants have only beer-and-wine licenses but of course need to offer a cocktail program in this PDT/Death + Co. world.

The restaurant — whose cuisine he, partner Ken Jackson and chef Jeremie Tomczak call Acadian, drawing on the roots of Cajun cooking in Canada, whence French colonists fled in the 1700s to what became Louisiana — was long in the works, but their choice of a location in the East Village came with the catch of a limited liquor license.

“My competitive side thinks it was a blessing in disguise,” says the 44-year-old former MIT biologist. He was not about to take the easy route many do and “try to hide the fact that they don’t have a liquor license, with a sake Bloody Mary, or a saketini.”

“You know they’re not the real thing,” he says of those low-test drinks. “It feels like Tofurky. I didn’t want to wind up in a festival of Bellinis. The challenge I gave myself — and I hope I sometimes succeeded — was to begin to think about what makes a cocktail substantial beyond the alcohol level.”

So a drink that’s the cocktail equivalent of near-beer is actually a serious indulgence.

And despite omitting real spirits, he otherwise hews to cocktail rules, especially those that have to do with dinner.

“It should set you up for food and wine; it has to be bitter; it has to leave the palate more or less intact. Some of the cocktails I love, the palate gets smothered.”

The author of the 2009 Cocktail Primer, Klemm previously worked for BR Guest as corporate mixologist and describes himself as “the first sellout” among new-age cocktail creators. And he is surprisingly open about his technique.

“I’ve written dozens of cocktail menus and will write dozens more. There’s a checklist you go through for all the base spirits, then I go through a limy drink, a fruity drink, a Saturday night drink, a strong drink, a complex drink. I’ve been going through that sequence for 15 years.”

But even his diligence would have been more difficult if the wide world of booze had not grown so much wider: “Tools that mixologists have to work with today are so much better,” he says — meaning that many alternatives, allowed under a beer and wine license because they’re alcoholic but not spirits, are increasingly available. Dealers like Hauz Alpenz have found small European liqueurs from 50 years ago, for instance, and “we have better quinine and gentian that weren’t available five or 10 years ago.”

That Dan Smith WTYG may not pack a literal punch, but it does offer big flavors, thanks in part to the creative use of Steen’s cane vinegar from Louisiana; aged by a rye distiller in oak casks for more than a year, it’s then converted into a shrub, a Colonial-era concept made with fruit juice, then blended with Cocchi Rosa, an aperitif wine.

Klemm is also making an 18th-century-style milk punch, which he calls Great Ray. Whiskey curdles hot milk, the curds are strained out and what’s left is sweet and creamy but low alcohol. The punch, he says, is King Bee’s most substantial drink, and he recommends it to those who want a Manhattan — which he’s not allowed to make.

In the end, Klemm seems to enjoy throwing out the play-book: “When the rules are taken away, I feel exhilarated” he says. “I haven’t felt that challenged in a long time.”