The city is part of a nationwide school food alliance that leverages purchasing power to “drive quality up and costs down while incorporating sound environmental practices.” 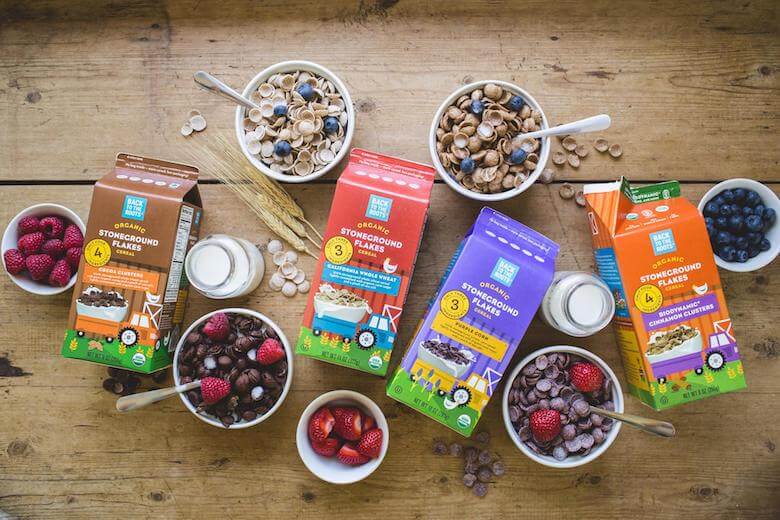 Students in today’s New York City public schools are offered fresh fruit, antibiotic-free chicken and whole-grain cereals, pastas and bread at breakfast and lunch. These advances in healthy, balanced school meals are largely thanks to the Urban School Food Alliance, a coalition of seven of the largest school districts in the country, including New York City, Los Angeles, Chicago and Miami-Dade. The Alliance, which first met in 2012, is built on collaboration and leverages the purchasing power for its 500,000,000 annual meals to “drive quality up and costs down while incorporating sound environmental practices.” The seven districts feed over three million students each school day, and nearly 90 percent of the children in the districts qualify for free or reduced meals. This bulk demand allows the alliance to set industry standards and drive innovation for more nutritious and ecologically responsible school food.

In 2010, the Healthy, Hunger-Free Kids Act overhauled school meal programs for the first time in 15 years, updating the nutritional standards that school districts must meet in order to continue to receive federal subsidies. School cafeterias were required to cut down on sodium and fat and introduce more fruits, vegetables and whole grains. While the act was an important step forward, schools found trash cans heaped with the new meals—more nutritious but less palatable.

The New York City school system and the alliance have taken a different tack, working to make sure that students will actually eat the foods that are served in school cafeterias. City schools have been testing more nutritious foods with its students for three years, which recently resulted in the replacement of two sugary Kellogg brand cereals with options from a smaller California company called Back to the Roots, which focuses on whole-grain and low-sugar cereals that still taste good to kids.

Beyond nutrition, the alliance has taken steps to minimize the environmental impact of school food. In 2015, in collaboration with the Natural Resources Defense Council (NRDC), the alliance leveraged its collective purchasing power to replace the 225 million rectangular, polystyrene trays used each year with round compostable plates—helping school meals to become more environmentally sound and less institutional.

The alliance is also spearheading a nationwide initiative to source more foods locally. In New York, the #NYThursdays initiative kicks off this summer as part of the New York Department of Education’s free summer meals served daily throughout the city to any child under the age of 18.  Fresh fruit is available for breakfast and lunch, and meals incorporate New York yogurt and New York apples.

The alliance now serves 4,765 schools and continues to grow, expanding its mission to support student health and academic success.