Under the Tuscan Sun: NY Farmers with an Italian Connection

Twice a year, the upstate husband-and-wife farmers fly to her Tuscan hometown to bottle olive oil, wine and more, much to the benefit of a few lucky New York eaters. 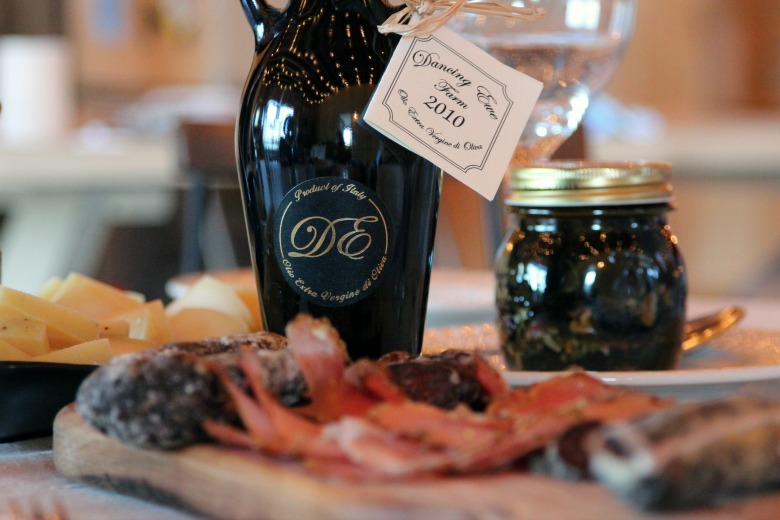 Made in Italy, eaten upstate.

Late summer is high harvest season, and the farmers from upstate sheep farm Dancing Ewe are hard at work — albeit offsite in the tiny town of Manciano, on Tuscany’s Tyrrhenian coast.

Husband Jody Somers grew up raising sheep upstate and, as a young man, travelled to Tuscany to learn to make their milk into traditional Italian cheeses. There he met Luisa Scivola, who hails from Manciano, a small town in the southwestern corner of Tuscany, closer to Rome than to Florence. She grew up on a subsistence farm and vineyard that also sold milk and olive oil. Scivola accepted his invitation to come visit America, “and one thing led to another,” he smiled recently, bouncing their son Matteo, a veritable cherub, on his knee. Now Scivola’s right at home on 50 acres of New York pasture and woods that slope down from the road to the Mettawee River. But twice a year, the husband-and-wife team fly to the village where Schivola grew up. There they preserve ingredients grown on farms owned by Scivola’s lifelong family and friends, much to the benefit of a few lucky New York eaters. 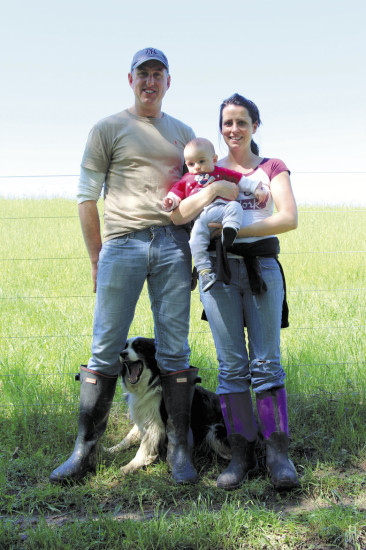 Best of both worlds: Jody Somers grew up upstate. His wife Luisa Scivola-Somers hails from a tiny town in Tuscany.

Somers and Schivola spend August bottling olive oil from her family farm and packing olives, dried tomatoes, and hot peppers all sott’olio (“under oil”); next year they hope to add artichokes as well. The olives and figs come from Schivola’s aunt and uncle’s farm, the tomatoes and pepperoncini from a high school friend, Roberto Sartucci, who is also the namesake and originator of their fresh Sartuccio sausage studded with potatoes. They also make fig jam as well as agrumi, a citrus marmalade. “It’s a by-product of the cured olives,” Somers e-mails from his phone, hopefully thumbed while reclining with a negroni on a terrace with a view of a vineyard. “We use the peels for the olives, and then make the marmalade with the pulp.” The lemons come from the family farm, the oranges from the local market. 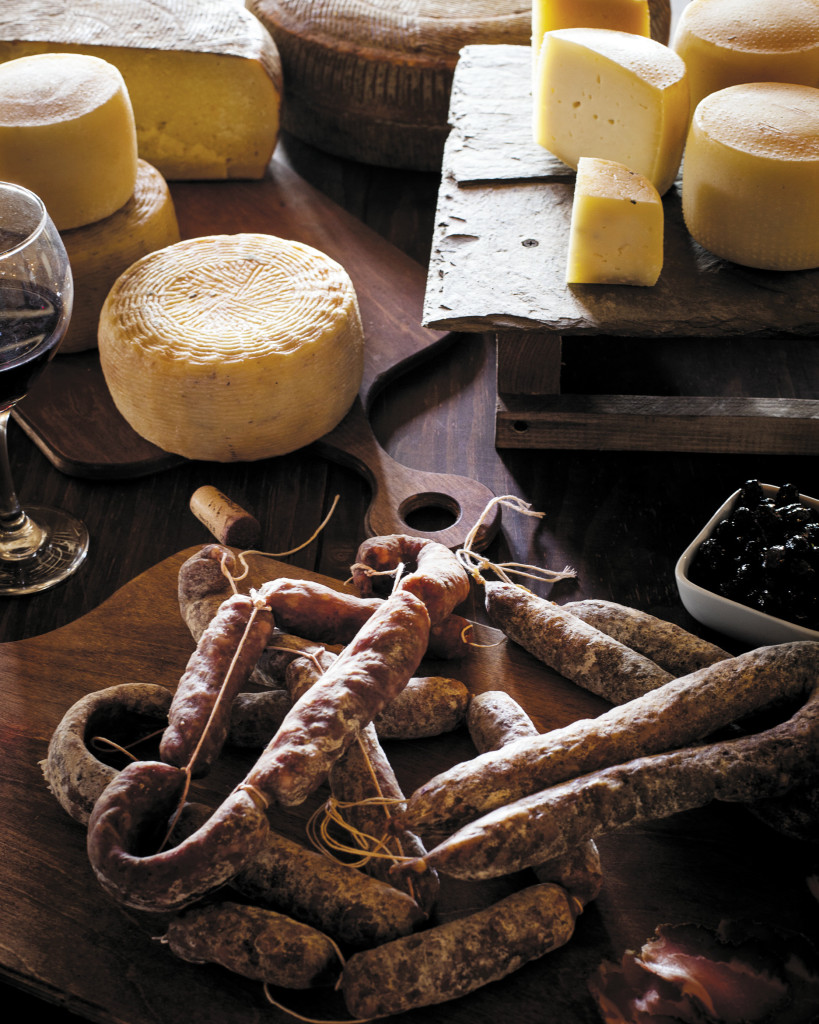 The Tuscan olives and preserves pair well with Dancing Ewe’s cheese and sausages, made upstate.

They’ll be back at their New York farm all Fall, and when they return to Italy in winter, it will be time to label and box everything up for shipping across the Atlantic, including the Tuscan wines they have selected to sell through their NY wine club. Winter is also artichoke season, so they’ll be canning those as well.

It sounds like a lot of work, but Somers says it has to be this way: “All the products are made with our hands, and these recipes [have been] handed down for generations. Luisa’s mother is a classic farmer’s wife who knows to make everything; the original recipes approved [for sale] by New York Ag & Markets (capocollo, prosciutto, pancetta) were from her. In the end we are trying to preserve a culture.”