Because this will end, right? 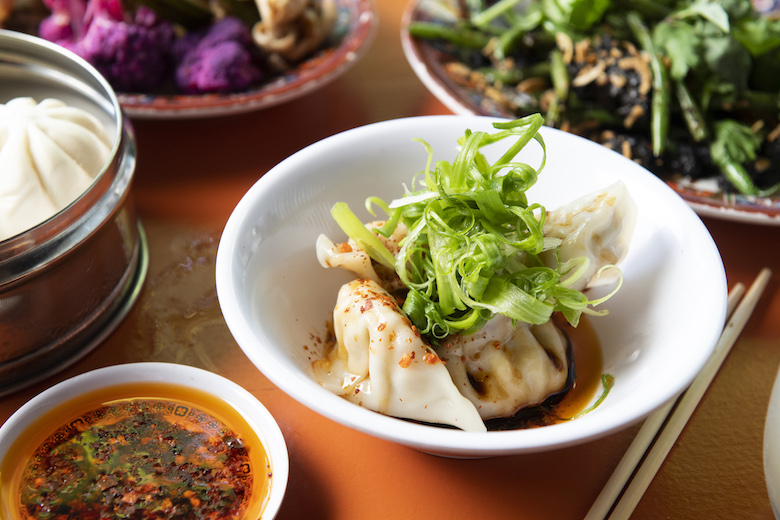 T.S. Elliot wrote that April is the cruelest month and that’s a good enough excuse for us. It’s been a long, cold, lonely winter; time to pack a bug-out bag and escape to these five killer Hudson Valley destinations.

Tune In, Turn On (and Switch Off Your F’ing Phone) 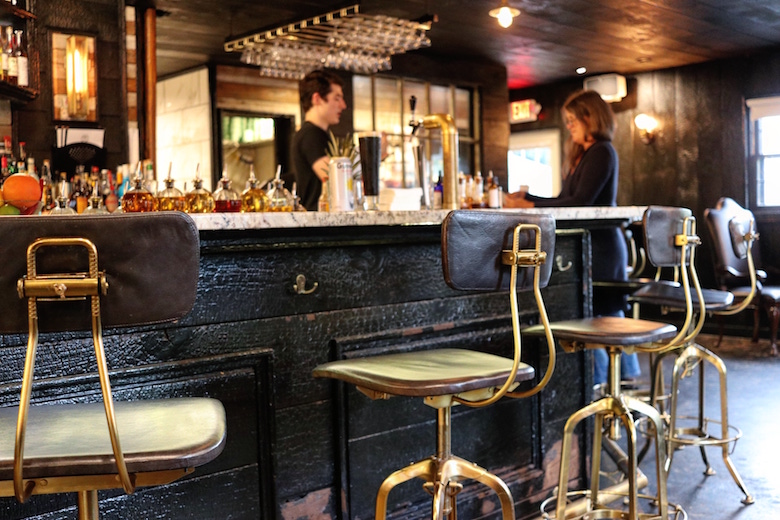 While still in the Catskills, the western range feels wilder, more distant, and further off the grid. If you really need to unplug, this is the place for you. Snag a room at any of the properties operated by the Foster Supply Company—The Arnold House, The DeBruce, Nine River Road, and North Branch Inn. Sullivan County specialists, this crew is slinging sensual linens, cocktails and wood-burning stoves (or, for the driven, fishing, boating, bikes and hikes). Book ahead at the nationally recognized restaurant at The DeBruce: Chef Aksel Theilkuhl’s intrepid tasting menu is scoured from local fields, streams, and the property’s 600 private acres. Or, drop into The Kaatskeller in Livingston Manor, where you’ll find inspired small plates and pizzas that highlight local farms—just don’t forego scholarly cocktails at Cochecton Fire Station. 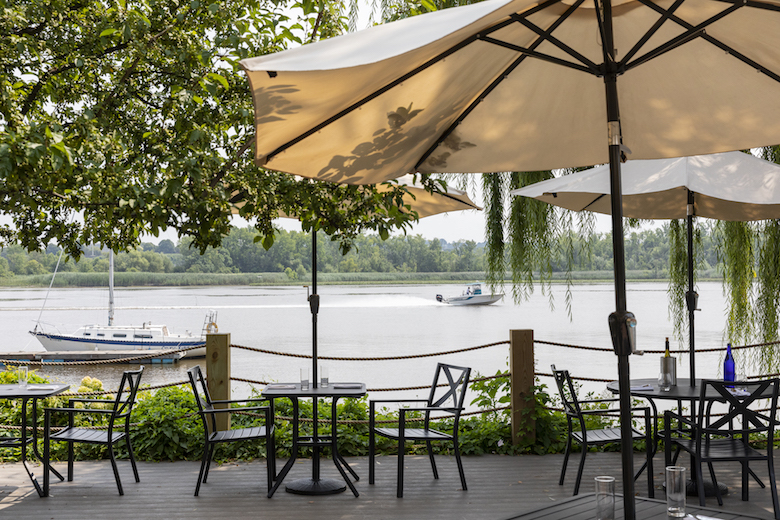 Dinner and a Movie (and a Spa and a View) 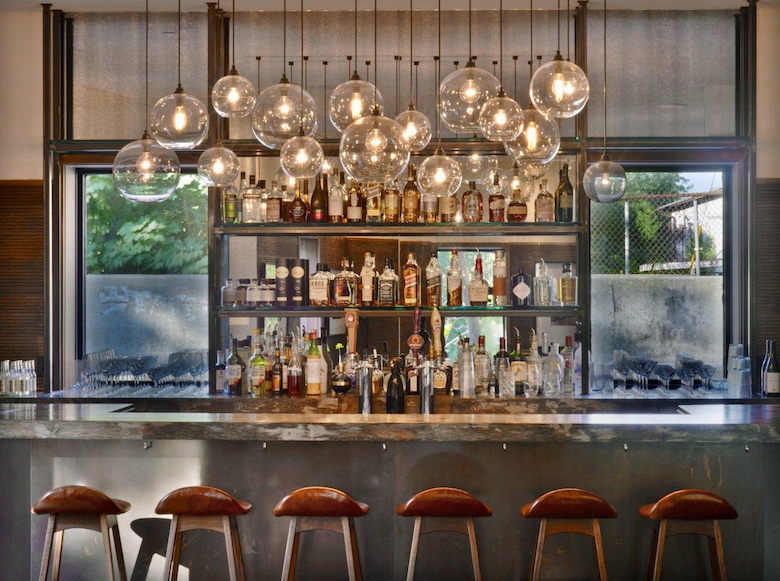 The Round House • Photo by Eric Laignel

Halfway between New York City and Hudson, Beacon has an all-accepting vibe that welcomes progressive booze, beer, and food folks. Book at The Roundhouse—a converted, 19th-century machine factory—if you’d like to gaze at Beacon Falls from your bed. Or, check in to the Inn and Spa at Beacon for thermotherapy, yoga, acupuncture, and massage. In town, look for Story Screen, a modern movie house that reclaimed an abandoned 1930s theater. We hear that Wonder Bar—the long-awaited cocktail temple by Drink More Good’s fabled Jason Schuler—is set to open next door this spring. For dinner, jump across the bridge to Newburgh. Chef Matt Hutchins—formerly of The Hop—has returned to head up Mama Roux there. 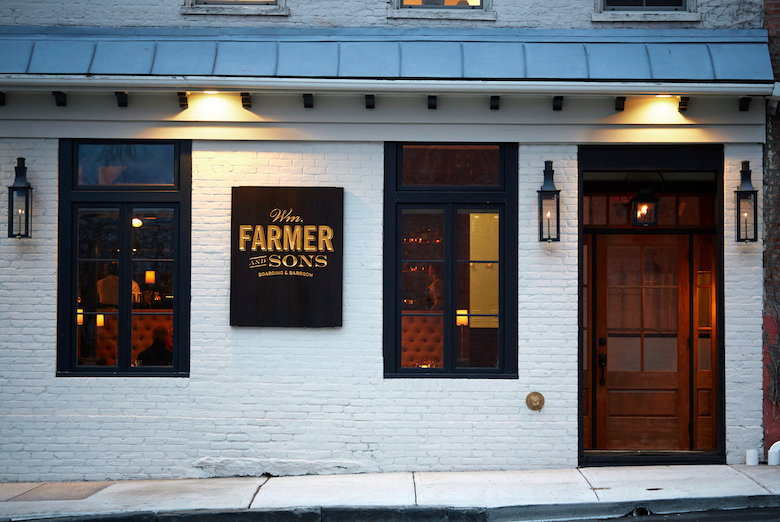 In and Around Hudson 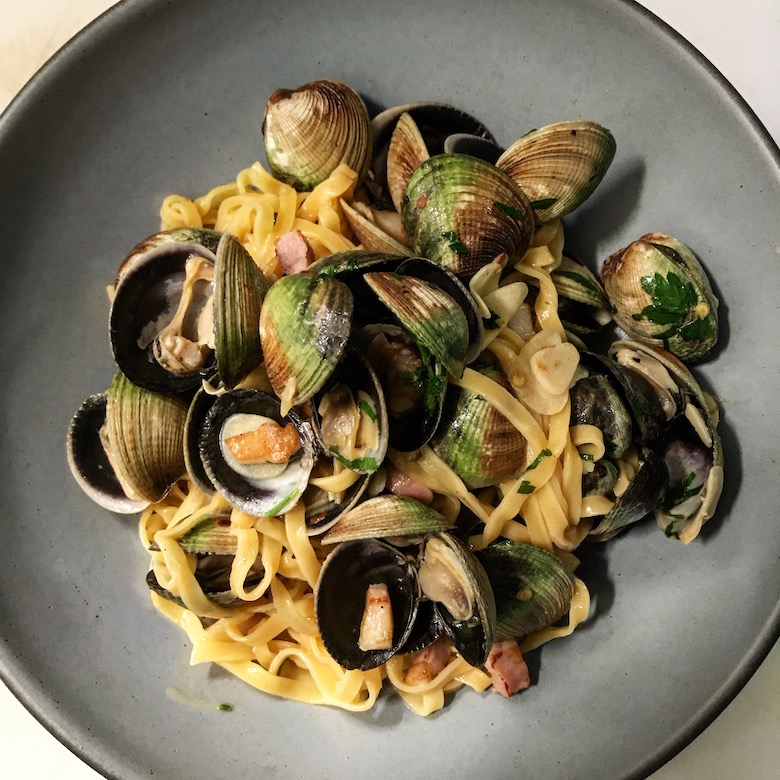 Colonized by commuters in creative and media fields, the towns along Metro-North’s Hudson Line support—OK, demand—a progressive restaurant and bar scene. But beyond pilgrims who book months ahead for culinary enlightenment at Blue Hill at Stone Barns, this region also draws visitors to its historic estates: Kykiut, the Union Church of Pocantico Hills and the Rockefeller State Park Preserve. The recently revamped, ca. 1840s King Mansion at Tarrytown House Estates offers 10 boutique hotel rooms on its 26-acre compound, while Goosefeather, its China-inflected restaurant, is headed by Chef Dale Talde (lately of Talde and Pork Slope). In Hastings-on-Hudson, Chef Alex Sze nails Maine-inspired seafood at Bread and Brine while oenophiles muster at Boro6 for Italianate small plates and 40 wines available by the glass.