This Meal Delivery Service Wants to Feed Your Pooch 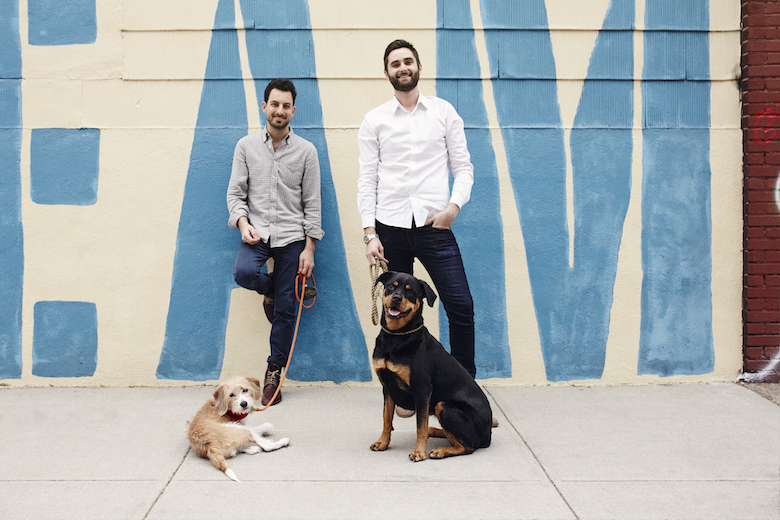 Brett Podolsky and Jonathan Regev created the Farmer’s Dog to give pet owners peace of mind when feeding their dogs.

When Brett Podolsky took 8-week-old rottweiler puppy Jada home she was playful, happy and adorable, as you would expect, but almost immediately Jada began having a variety of health problems, mostly related to her sensitive stomach. Podolsky found himself on a mission to help Jada get better.

That might have been the end of it, but in his two-year quest to help Jada, Podolsky spent time talking to other dog owners. And whether in real life, on blogs or forums, many of those people were having a hard time finding food they felt comfortable feeding their dogs.

Enter The Farmer’s Dog, a meal delivery service Podolsky and his business partner Jonathan Regev founded for dogs and their owners.

“There are a lot of pet parents out there and they are constantly searching for something better for their dogs,” Podolsky said. 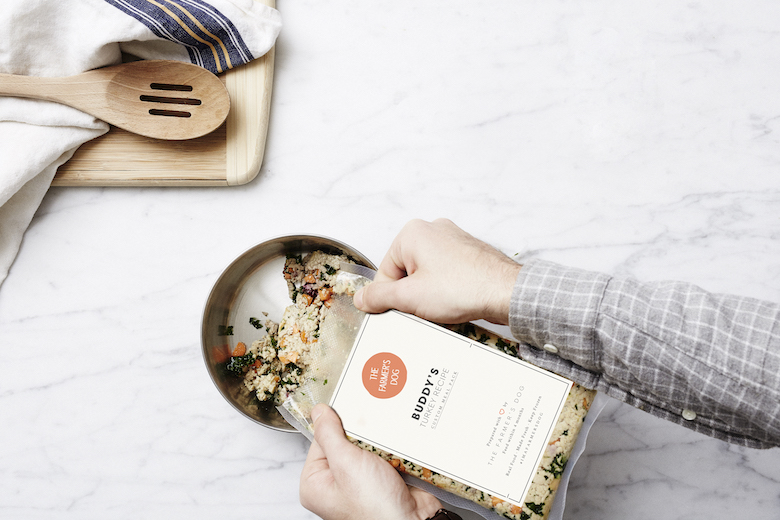 The Farmer’s Dog makes it so those pet owners can go online, fill out a questionnaire about their dog and receive a recommendation on the type and amount of food their dog should eat.

The Farmer’s Dog makes it so those pet owners can go online, fill out a questionnaire about their dog including body type, age and even some personality traits (silliest, most stubborn, most normal) and receive a recommendation on the type and amount of food for their dog. They can then order a supply of said food to arrive on a regular basis.

“Why hasn’t there always been a dog food delivery service? They eat the same thing and the same amount every day, it’s really the perfect subscription service.” Podolsky said of The Farmer’s Dog model.

After two years of testing, The Farmer’s Dog launched nationally in July, with three dog food recipes all created by a team of board-certified veterinary nutritionists, made from human-grade ingredients, cooked and frozen in human-grade kitchens in New York.

“One of the biggest problems dogs in this country face is obesity and to prevent that all of the packs are pre-portioned so I know my dog gets one turkey meal pack per day,” Podolsky said.

The response has been overwhelming positive. They received $2 million in seed funding this year, that Podolsky said will give them the ability for extreme growth and do things such as customize recipes based on demand.

“We created the Farmer’s Dog for pet owners to trust we’ll do what we say we do and give peace of mind when feeding their dogs,” Podolsky said.