Calvin Lamborn’s creations appear on menus at Per Se, The Breslin, Danny Meyer restaurants and more. 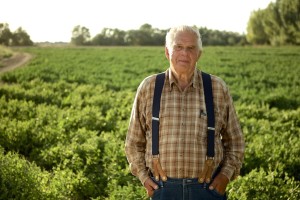 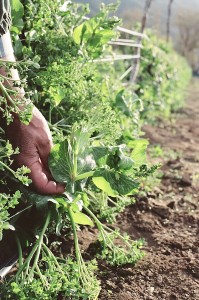 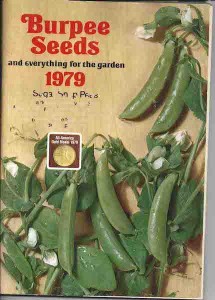 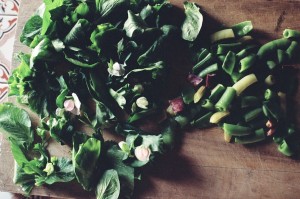 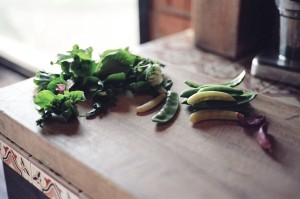 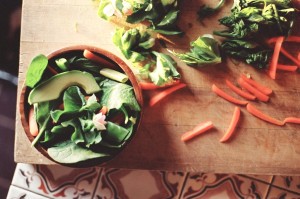 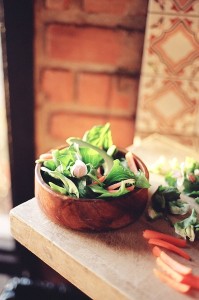 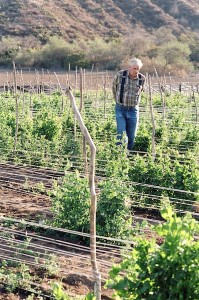 When Calvin Lamborn invented the snap pea in the 1970s, his creation graced the cover of the Burpee seed catalog and introduced a generation of picky eaters to a crunchy, sweet-as-candy vegetable that included James Beard in its fan club. A 1979 People magazine piece wondered if one of his five children would continue his legacy, but it’s Lamborn himself who still strives for the perfect pea from his test field in Twin Falls, Idaho.

An octogenarian now, Lamborn continues to cross-breed peas in a process very similar to that of Gregor Mendel himself: as Civil Eats recently chronicled, he pollinates his plants by hand, and a new generation of chefs and farmers now admires his work. His creations appear on menus at Per Se, The Breslin, Danny Meyer restaurants and more. Greenmarket farmers also fawn over the seeds he’s able to produce.

Dr. Lamborn collaborates with Greenmarket farmer Rick Bishop of Mountain Sweet Berry, providing him with unreleased seeds and soliciting feedback on each new crop. His son, Rod Lamborn, is an city-based photographer who acts as a go-between. Lamborn the younger introduced his father’s seeds to Bishop via Wiley Dufresne several years ago, and a partnership was born. Bishop, the type of farmer who carries a refractometer around the Greenmarket, tests Lamborn varietals on his own farm before they’re ready for sale. Other farmers have started growing Lamborn’s purple snow peas and stringless snaps, too; while they’re almost finished for the season at Mountain Sweet Berry, they’ll be available for a few more weeks from Tamarack Hollow Farm, which is located further north. 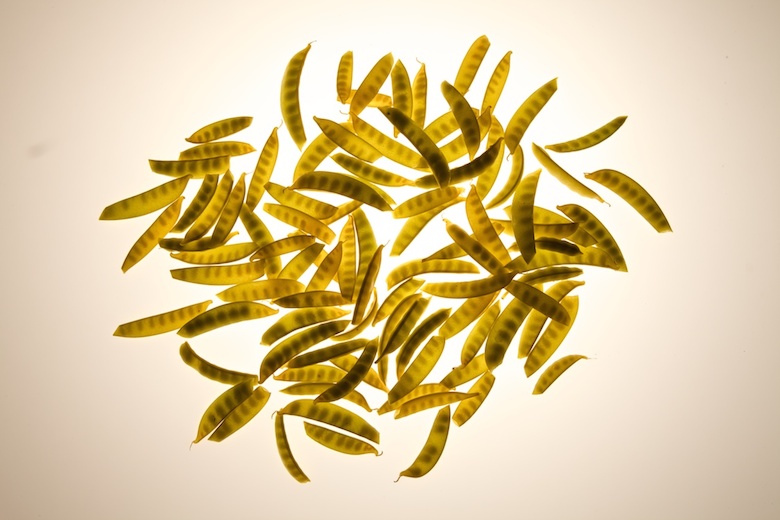 Lamborn’s humble snap pea has birthed myriad flashier siblings including a purple snow pea, an unfortunately titled yellow snow pea (you’ll find it under different names at farmers markets; I’ve seen it called a golden snow pea and a yellow-podded snow pea), and a pea shoot that has chefs shelling out $38 per pound (the mother plant, ironically, doesn’t produce a particularly great pod). 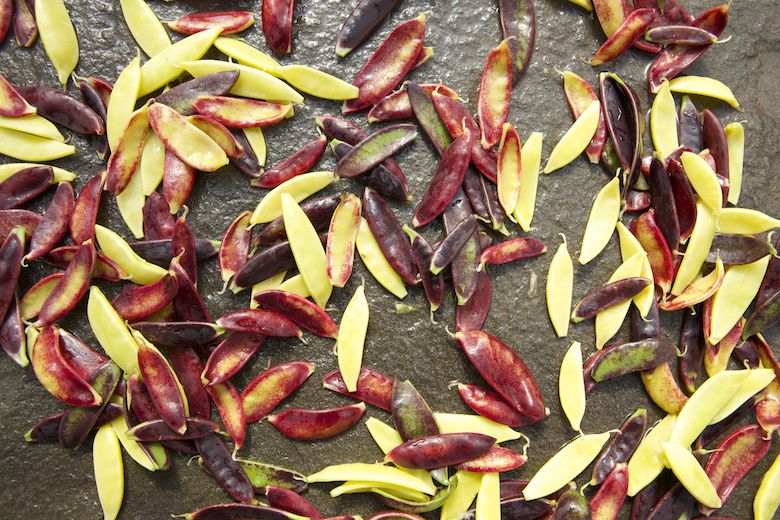 The yellow maroon snap pea is gorgeous, but no two peas look the same.

The popularity of Lamborn varietals like the variegated yellow maroon snap pea is emblematic of a shift in attitude towards uniformity in vegetables. Commercial breeding favors identical pods for obvious reasons — in the frozen food market, where vegetables are processed with machinery, uniformity is a priority. The yellow maroon snap pea is gorgeous, but no two peas look the same: sometimes they curl, and the colors tend to vary. “Chefs love that there’s no predictability to them,” Rod Lamborn explains. 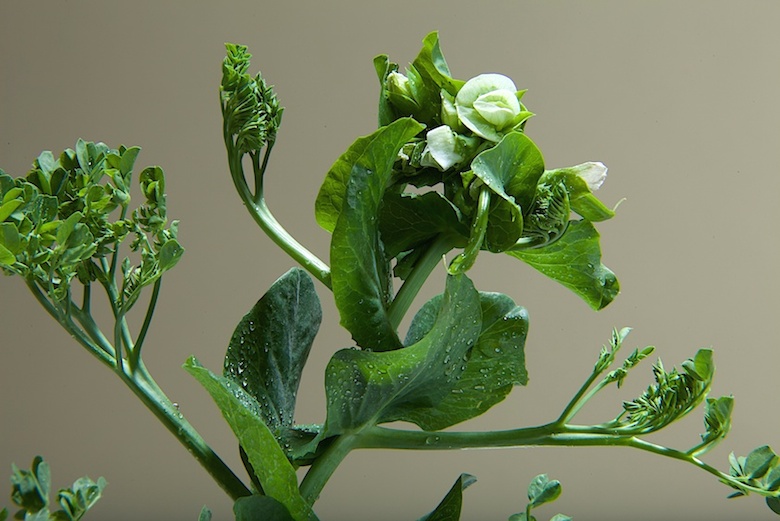 Lamborn’s pea tendrils that are engineered to have a unique leaf structure.

Perhaps Lamborn’s splashiest recent endeavor are his pea tendrils that are engineered to have a unique leaf structure that resists the onset of fiber while benefitting from the flavor of a mature plant. On the rare occasion that they can be found at market, they sell for $38 per pound or more — the seeds are expensive, the labor is intensive, and the resulting product provokes an enthusiastic response from chefs impervious to sticker shock.