Consumers can use that data delivered to their mobile device via SproutsIO to determine how their crops are grown. 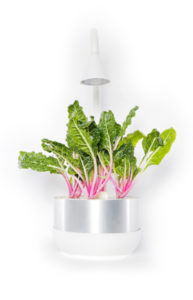 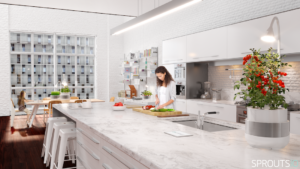 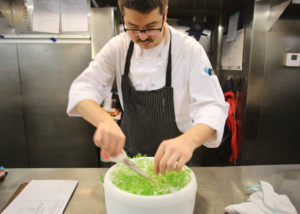 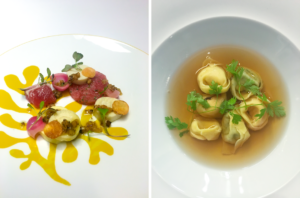 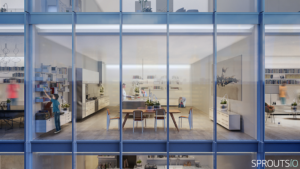 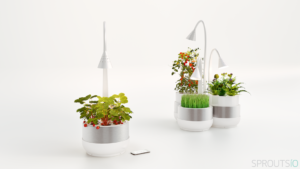 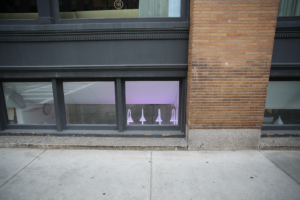 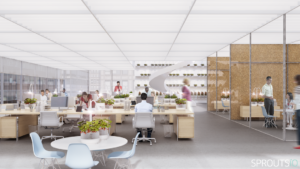 Editor’s note: In anticipation of our upcoming Food Loves Tech event, we’ve launched a regular column to explore new and intriguing trends in food and drink. Read more about and get your tickets to Food Loves Tech here.

According to the World Bank, 45 percent of us in the United States lived in urban areas with populations over 1 million in 2015 (with over 85% of the world’s total population residing in “urban” areas in general). For a host of economic and social factors, that trend seems set to stay. However the impact of population booms in cities like New York, one of the most densely populated cities in the world, means access to private green space is becoming increasingly restricted.

What that means for those seeking to year-round access to fresh produce in today’s cityscape can be summarized like this: growing food in community gardens and farms, buying/ordering groceries or eating out/ordering in. Until recently, data suggested most Americans plumped for the last option.

So what if you’re trying to buck that trend? What if you had the means to grow food in the privacy of your own home without the need for a garden or green space? Well guess what: new technology is making that a possibility. From plants to proteins, aquaponic, aeroponic and gizmo-based solutions are providing an array of options for eaters who would be farmers too.

One contender already garnering headlines is SproutsIO, an app-based system under development that lets anyone farm from home. Based out of Cambridge, MA, and a small office in Detroit, the small team is steadily growing an indoor farming movement—no prior farming or gardening experience necessary. Thousands of fans have already signed up to test out the system and help scale it.

Its founder Jennifer Broutin Farah is an architect by training and self-professed “great tomato” enthusiast. She was first inspired to develop a prototype for an indoor farm through her work with the NYC Parks Program. Initially researching ways to bring agriculture into the city, she realized the challenges and red tape associated with public green works could be construed as barriers to their success.

Instead, Farah applied the sum of those experiences to a research-focused thesis at MIT’s prestigious Media Lab. There she explored making consumer farms a reality. Along the way she capitalized on projects with the Boston Public School system and Food Corps to explore how technology could be practically applied for the public good. The result was a micro gardening unit for growing produce indoors year-round, namely SproutsIO.

The tech-based system uses hybrid “hydro culture technology” (a mix of hydroponics and aeroponics) to grow produce. It works by feeding plants a targeted solution of nutrients and minerals delivered through the air or mists without the need for soil. Sensors monitor the environment and measure factors such as room temperature and light to calculate the optimum conditions for plant health, which leads to optimal crops. With the controlled, indoor environment, crops can be cultivated irrespective of seasonality, local climate or soil conditions. Think growing the fruits of summer in the depths of a Northeastern winter. 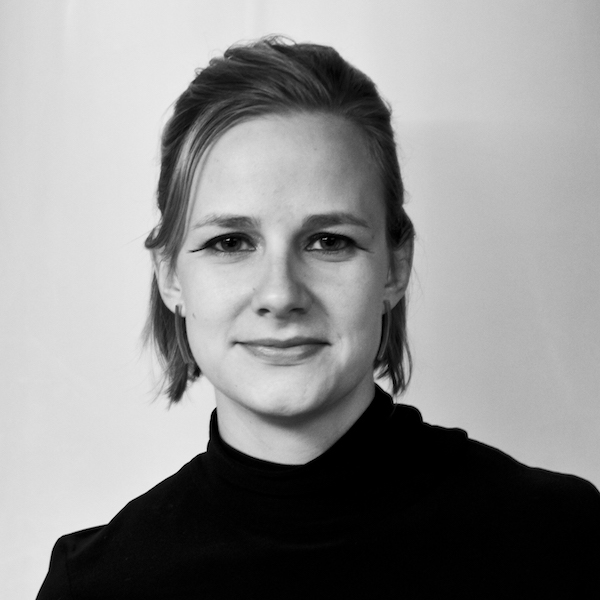 Founder Jennifer Broutin Farah was first inspired to develop a prototype for an indoor farm through her work with the NYC Parks Program.

While the system certainly has its advantages, innovation comes with a catch. Pricing is a work in progress. Like counterparts Grove, where aquaculture meets agriculture in one home-based and self-sustaining ecosystem, SproutsIO currently sits at the designer end of spectrum. However consumer trials and partnerships with renowned local chefs such as Barbara Lynch Gruppo through the startup’s “Tastemaker Program” aim to bring down the theoretical cost of units by scaling and developing more efficient tech solutions. Similarly by courting feedback from a large home-tester community, SproutsIO is focusing on developing those solutions fast. That feedback could ultimately benefit all tech-driven farming proponents like Grove, New Jersey aeroponics hub Aerofarms or Brooklyn’s Edenworks.

How consumers can support future development is all down to individual preference. As Farah puts it, SproutIO allows anyone to “curate the taste” of their own crops. That’s because SproutsIO not only helps you grow food but can emphasize certain flavor profiles inherent in each crop. How that’s achieved is down to each farmer’s ability to regulate crop growth via an evolving system of apps and digital sensors. While each unit is built the same way, this ability to provide a custom experience is the key to supporting a viable commercial product.

Similar to the apps farmers are now using on outdoor farms, each SproutsIO unit is designed to deliver data about its indoor crops to your mobile device. Consumers can use that data to determine how their crops are grown, which in turn determines flavor profile. How that works is simple in principle but harder to build. Sensors gather data and send it to an external device such as a cell phone. A phone app acts as the control panel, allowing SproutsIO users to monitor the data and respond accordingly. Feedback to the unit is then applied via wifi- or bluetooth-enabled controls that alter conditions such as humidity, light and heat. In this respect these farming units are like your home security system or Innit’s smart kitchen technology. In this case the result is optimal produce—and lots of it—at the push of a button. Each unit can yield around 8-12 pints of produce at a time.

Despite the innovative challenge of designing portable consumer farms, Farah’s interest in SproutsIO stems not only from architectural altruism but a personal passion for sustainability. The system, Farah notes, uses only two percent of the water applied in conventional “big agriculture” for example. In order to achieve that goal, her aim is to play with your palette.

The first step is to work with local chefs and “tastemakers” whose passion for flavor pushes them to plump for great produce over economics. With Barbara Lynch Gruppo for example, Farah’s team put in place a series of test systems across her Boston area restaurants. The indoor farms enabled each restaurant to grow specific crops. Chervil, a particularly prized but delicate crop that perishes easily during transport, was grown exclusively in one restaurant. Ninety percent of that crop ended up being used in-house, where the systems are now a kitchen fixture.

While SproutsIO units aren’t yet commercially available, the pilot program is in the process of being expanded to cities like New York. Here the team hopes the ability for chefs and consumers to grow and—to some extent—customize the flavor of their crops will lead to wider customer-adoption. In the meantime the future for farming our own crops indoors looks as bright or as plentiful as your appetite for testing new technology will allow.

Photos and images courtesy of SproutsIO.