In the Kitchen with Evan Wolfson

We talk social change, adventurous eating and diners with the leader of the marriage equality movement. 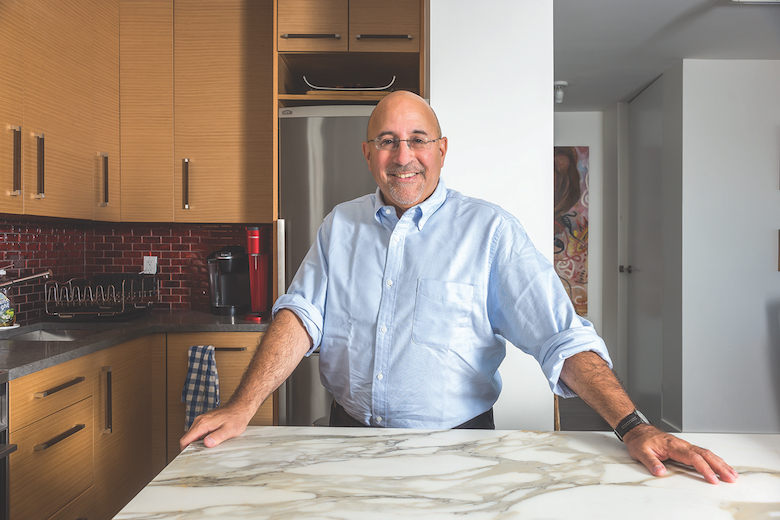 New Yorker Evan Wolfson is widely considered to be the lead designer of the marriage equality movement.

On June 26, 2015, attorney and gay rights advocate Evan Wolfson worked himself out of a job. That day the United States Supreme Court ruled that same-sex marriage is a legal right and the decision effectively realized Wolfson’s main purpose as the founder and president of Freedom to Marry, a group advocating for this precise goal.

Wolfson is widely considered to be the lead designer of the marriage equality movement, and since his position became obsolete for the best of reasons, he has been advising other social movements based on his decades-long experience. This has included giving very big picture guidance to a small and distinguished segment of the food movement who he addressed last October in Midtown at the annual James Beard Conference (see Wolfson’s full remarks starting at 24:08).

I met him before the event at his West Village apartment, which as it turns out, was also before one of the most contentious presidential elections in recent U.S. history. My goal that day was to learn some of the personal tastes of this Brooklyn-born, Pittsburgh-raised New Yorker, and while we did spend most of our time discussing his childhood honey cake memories and affinity for the city’s disappearing diners, we also touched on a topic that feels as timely as ever: how change can happen.

The following interview has been edited for brevity and clarity. Browse more of Wolfson’s writings, speeches and videos here. 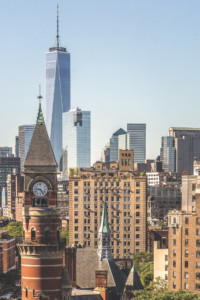 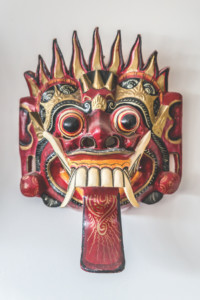 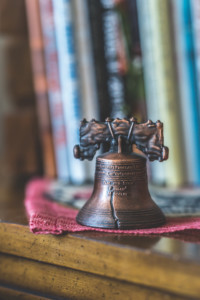 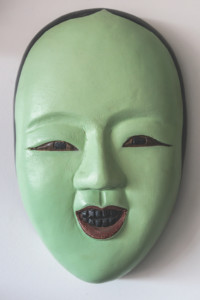 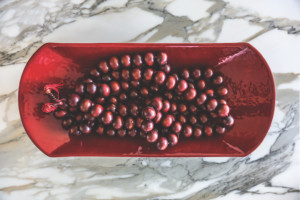 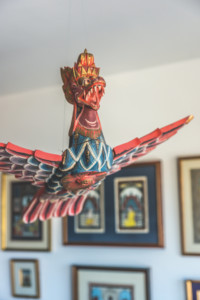 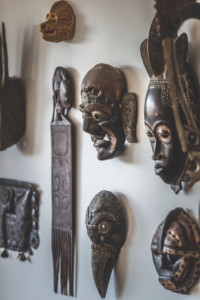 These four rungs are what we got pretty well right. In addition to this clarity, a movement must also have hope and tenacity.

I was born on Ocean Avenue at Brooklyn Jewish Hospital. I lived in Brooklyn for my first year and a half then my parents moved to Pittsburgh before moving around a little bit. We eventually moved back to Pittsburgh and I lived there until went to college. It’s a hometown and my parents and my siblings are still there so I go back and forth frequently.

I think of myself as a New Yorker though because, number one, I was born here and, number two, all my family had been New Yorkers. I’ve always had a great affinity for it and always wanted to live here. 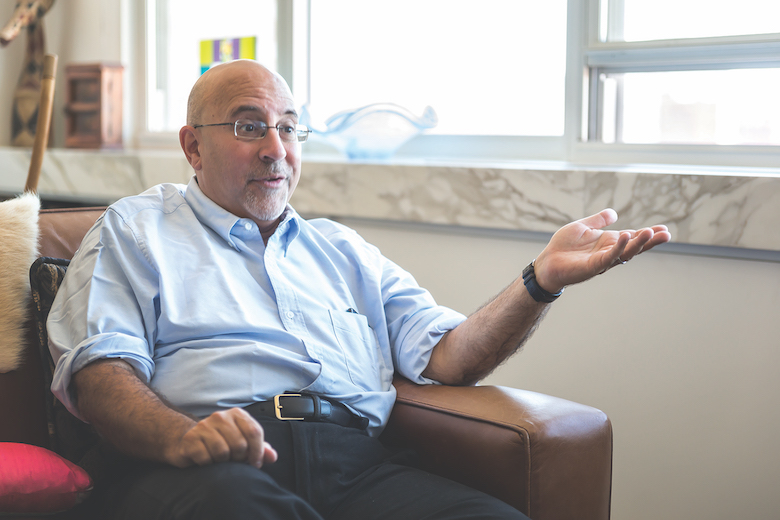 In addition to this clarity, Wolfson believes that social movements must also have hope and tenacity.

True to our Jewish heritage, number one, we ate; number two, we ate a lot. My parents actually, interestingly, even though they grew up in New York, were not super adventurous eaters. It was a different generation and they hadn’t been exposed to a lot of different foods, not even in New York. The city was a different place then and they were more in a Jewish community. They had also grown up during the Depression and they weren’t eating out that much.

They cooked all the time though. My mother, in true ’50s, ’60s, early ’70s form was a stay-at-home mom who cooked the staples like turkey and spaghetti and meatballs. I certainly remember when she added things to her repertoire. [Chuckles]. This one day we had “New England boiled dinner,” and we were like “What is this boiled corned beef and potatoes and cabbage?” It was good, but we were just all asking ourselves “Where did that come from?”

My husband and I make a point to eat colorfully and try local delicacies (although haggis was something that he had to be talked into). When we were in Iceland a few years ago, we learned that one of their specialties is fermented shark. We definitely wanted to try it, and as you might know, it reeks of ammonia. I thought the taste was quite fine, though.

The World at Your Fingertips 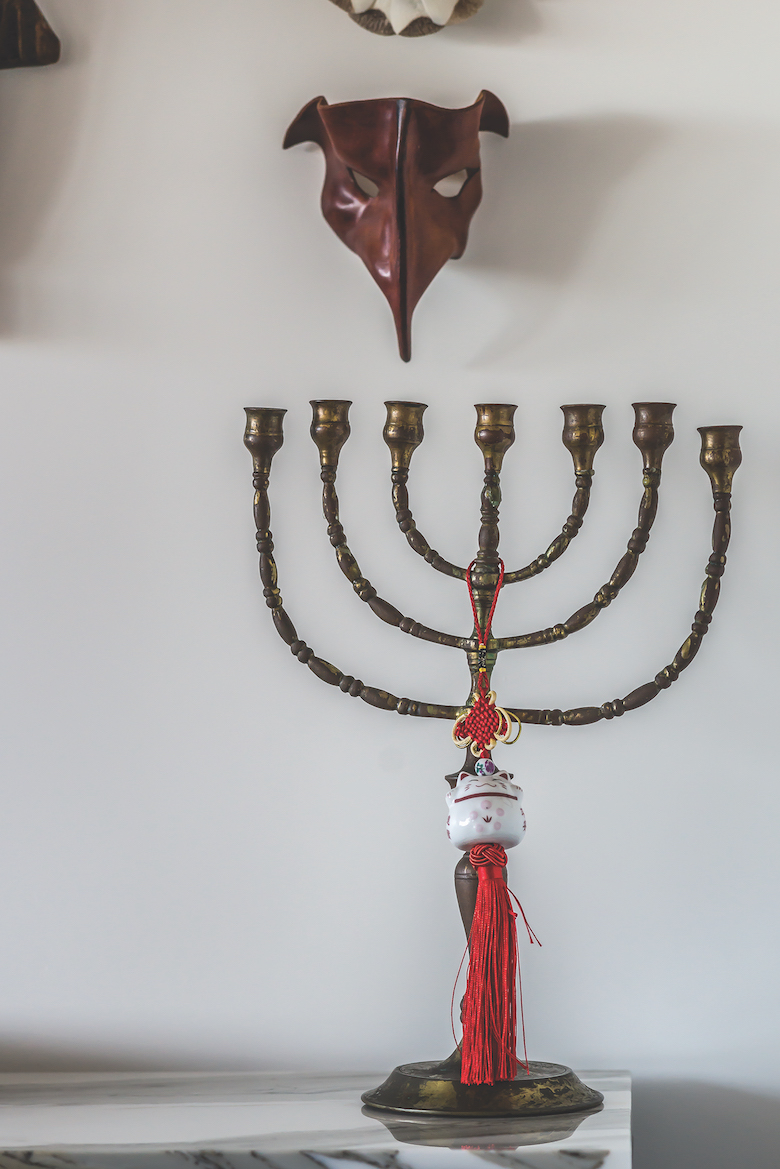 When traveling, Wolfson and his husband make a point to eat colorfully and try local delicacies.

Diners All Day, (Almost) Every Day

I have to say, probably, if left to my own devices, more than anything else, I like diners. I always like to have a default diner near my home where I can have meetings or get breakfast. I also like to have one near the office, and as diners have closed or my offices have moved, I’ve had to stake out new places. One of my challenges right now in my post–Freedom to Marry chapter is finding a basic, simple, no-frills diner near my new office at Rockefeller Center.

I have a distinct bagel-related memory from when I was doing the Hawaii trial with Freedom to Marry, which resulted in the world’s first-ever win for marriage equality and was the case that launched this global movement. It was 20 years ago, and during that trial I had, to that point and probably still, the worst bagel I’ve ever tasted. [Laughs.] The texture, the flavoring—it was like a bad cake. Now things may have changed since 1996, but in all fairness, it was not good.

My mother’s mother and then my mother had a particular bowl, a giant bowl, in which they made honey cake. It was just this big yellow bowl and the only time it ever came out was to make honey cake. Passover was always a big spread, and in my family, Thanksgiving is an important holiday. It’s the one we always all come home for.

The one time my husband and I felt like we really needed to contribute a dish (not just clean up, which is what I’m good at and on Thanksgiving or Passover is no small job), we decided to prepare Magnolia Bakery’s banana pudding recipe and it was a huge hit. I actually introduced it to my husband and he took to it right away. It’s since been one of the mainstays of our relationship. We actually dream of it more often than we actually eat it, but we are happy to when we can.