Food and Agriculture Advocacy Groups Take It to the Dance Floor

The Garjana event was in support of Food Tank, a nonprofit that environmentally, socially and economically sustainable ways of alleviating hunger, obesity and poverty. 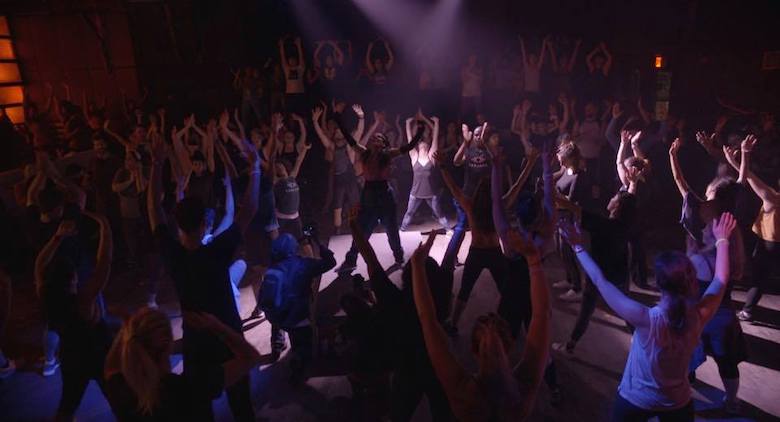 Garjana is a celebration of the dance and the arts, using all-original music.

More than three hundred people packed the Highline Ballroom recently to take part in a cardio dance party event called Garjana, organized by the nonprofit group Food Tank. Garjana was conceived as a post-election effort to build stronger ties between the food movement and the dance, music, theater and performing arts communities, focusing on shared values and celebrating diversity.

Garjana, conceptualized by Food Tank board chairman Bernard Pollack, is a one-hour, immersive dance workout experience led by a cast of five Broadway performers from the cast of Mamma Mia and choreographed by Monica Kapoor. The event is a celebration of the dance and the arts, using all-original music produced by Douglas Romanow, who is known for his work with Justin Bieber. Props, choreography, visuals by award-winning film and television director Kevin Arbouet, and lighting were also used to enhance the experience.

All revenue from the event supports Food Tank’s work addressing the food loss and waste crisis leading up to their Summit on September 13 in New York at WNYC’s Greene Space, held in partnership with ReFED and the Rockefeller Foundation.

“It was exciting to see the local food movement and dance community coming together for this unique and fun event,” said Noreen Springstead, executive director of WhyHunger. “It is important to find creative ways to build new partnerships that strengthen local movements for food and social justice.”

A number of notable food organizations participated, such as GrowNYC, Slow Food NYC, the James Beard Foundation, the NYC Food Policy Center, Glynwood and Wellness in the Schools.

“The people, the mindset, the community, the dancing and energy was incredible! Seeing people come together like this exemplifies what is possible and makes me scream, ‘¡Sí, se puede!’” said Stephen Ritz of the Green Bronx Machine. 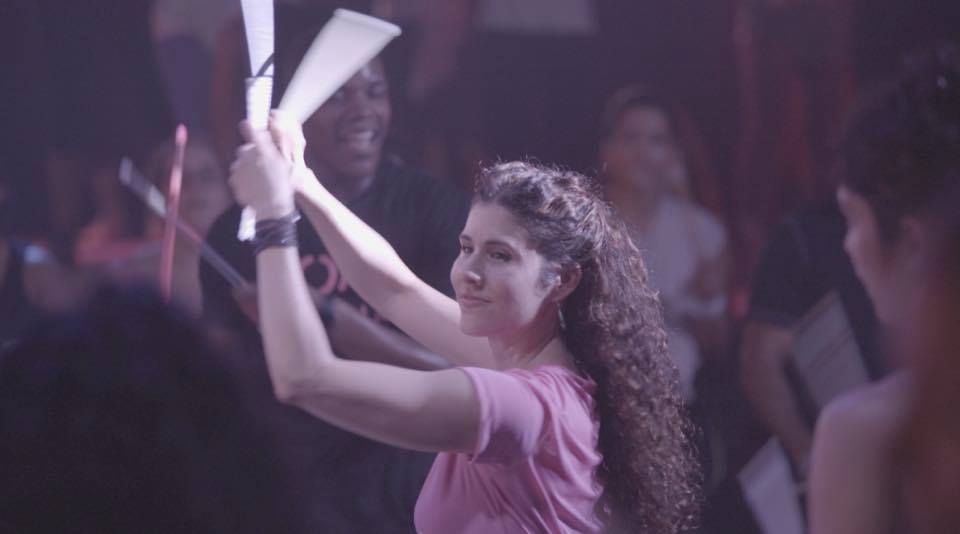 Prior to the Garjana launch, participants were able to enjoy performances from a wide variety of dance studios and musicians.

After the event, participants had a chance to sample food from a variety of local farmers and food companies such as fresh apples donated by local farmers through Greenmarket, leafy greens provided by Gotham Greens, cold brew from Stumptown Coffee, kale chips from Rhythm Superfood, as well as GT Kombucha, Harmless Harvest, 88 Acres and more.

Anna Crystal, a volunteer for the event from Change Food, said, “It was so much fun being part of this event and it surpassed my wildest expectations. I love the power that dance, music, and food have to break down barriers and allow us to celebrate our diversity.”

“I’m so happy that our studio could be involved in partnering with the food movement and with Food Tank. We have so much in common and dancers understand the importance of not only their own nutrition but also in having a broader more sustainable food system,” said Mahri Rehlin, owner of Body Conceptions, one of New York City’s most popular dance fitness studios. 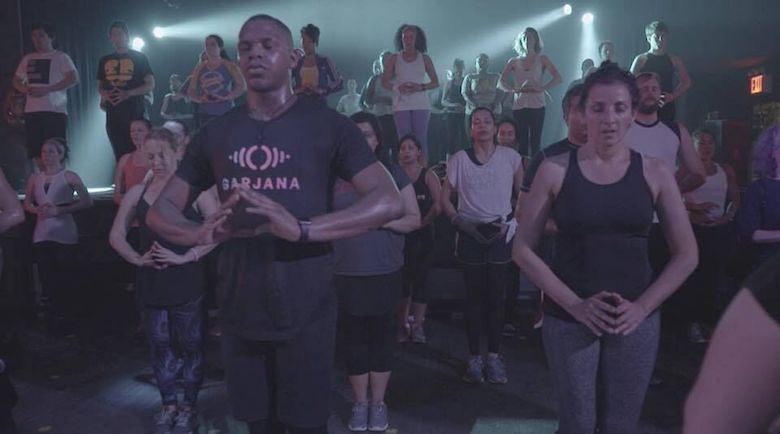 Food Tank, encouraged by the sold-out event, has plans to organize a free outdoor public event in August with a goal of recruiting more than 1,000 participants.

“What I loved about the event was that the crowd was so diverse – seeing everyone brought together through dance was amazing,” says Elizabeth Thuvanuti, CEO and founder of Dance Cardio Plus.

Food Tank, encouraged by the sold-out event, has plans to organize a free outdoor public event in August with a goal of recruiting more than 1,000 participants. Food Tank also plans to bring the event to other US cities this fall.

“We want to bring this experience of Garjana to as many people as possible and grow the sorts of food and arts partnerships we built in New York to expand in other cities,” said award-winning filmmaker and event director Kevin Arbouet.

“In light of our current political environment in the United States and how the media focuses on how divided we are, we were determined to help bring people together in a positive and fun way. We thought about the things that unify all of us and settled on the following—art, music, dance and, of course, food,” says Danielle Nierenberg, president of Food Tank.

Food Tank, a nonprofit expanding its presence in New York, spotlights and supports environmentally, socially and economically sustainable ways of alleviating hunger, obesity and poverty. They help create networks of people, organizations and content to push for food system change.