Cricket Bitters and 4 Other Kickstarter Projects Worth Backing 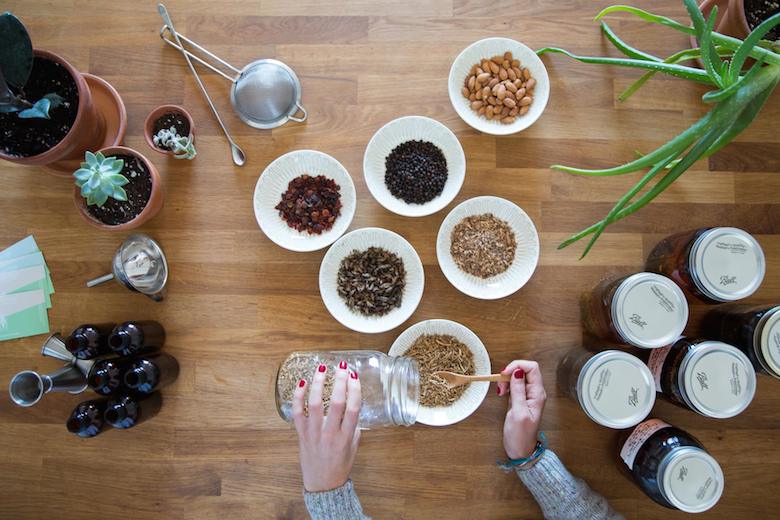 A quick glance at Kickstarter’s food page is enough to make you feel like you could be doing more with your time. From a Colorado-based sheep milk dairy to this million dollar-backed affordable chef’s knife, there are tons of exciting projects hoping for a successful crowdfunding campaign.

1. Pretzels made in Crown Heights

Crown Heights-based Philadelphia-style pretzel company Pelzer’s Pretzels is hoping to raise $75,000 to pay off equipment costs, raise wages and air these adorable puppet ads. We’ve had their pretzels before and we can attest to their deliciousness. The young company recently closed their storefront and their website says they’ve ceased operations until further notice — all the more reason to support them now.

2. Bitters made with toasted crickets

The most recent chapter in the cricket craze: Critter Bitters, a bitters crafting company founded by two designers, steeps toasted insects in high proof alcohol. A $25 pledge gets you a special advance bottle of the bitters and a recipe e-book. Though consuming crickets in a cocktail won’t drastically increase your low-impact protein intake, it could go a long way in making the idea of eating arthropods more digestible.

4. World class gelato by the pint

Have you had A.B. Biagi’s gelato at their NoLiTa shop? Soon you’ll be able to enjoy flavors like cantuccini with port and goat cheese and orange peel, with anis in take-home pints. They’re hoping to expand to groceries in the region. The tastiest prize? A $200 pledge is rewarded with membership in their “pint of the month” club.

S&S Brewery is raising funds to open their farm taproom in Nassau, NY. They plan to convert an old barn into a tasting space, and they need your help to install flooring and an HVAC system. Just $10 buys an invite to their opening party, and $25 includes a footed glass.