Maybe these stories will stoke a travel fire in you, too, and whether or not you actually go somewhere, I hope they transport you either way. 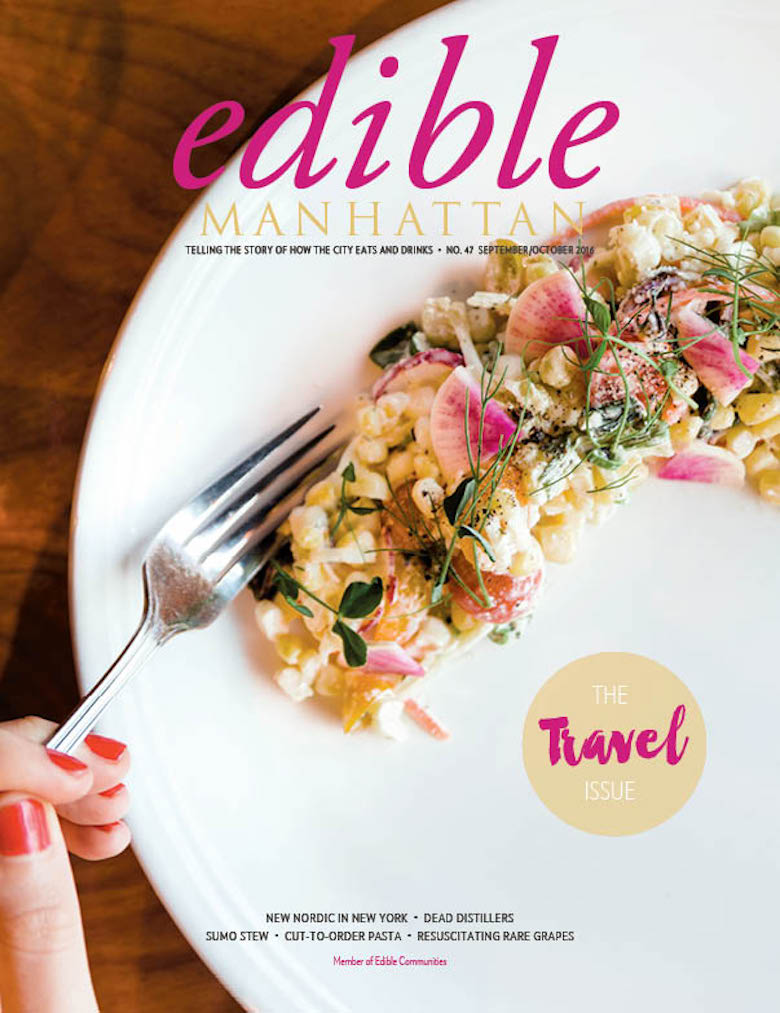 As I write this, I’m sharing a desk with about three dozen ripe tomatoes. This makeshift work space is actually a collapsible card table unfolded on my parents’ front porch, and every time the breeze picks up, I get a whiff of the dirt on the tomatoes’ skins. A wild turkey just startled me while flying up to roost in a nearby poplar tree, and as the light dims, the peep frogs pick up their mumble.

Clearly this is not New York City.

I’m in western North Carolina, in fact, getting some heatdome respite on my family’s farm while Brooklyn cooks. It’s an appropriate place to draft a letter for our “Travel Issue,” especially considering that this Appalachian region’s featured in our ample North Carolina road trip that maps the state via cathead biscuits and golden ales brewed with foraged wild ginger.

Jesse Hirsch, my preceding editor who helped commission and edit many of these stories, also charts two journeys for us food-first travelers. He takes us to both a big city and a smaller town that many New Yorkers may know well: Chicago and Lenox, MA. There’s a decent chance you might have your go-tos in both, but being familiar with the first and from nearby the latter, Jesse curates a foolproof guide to what’s new and notable.

Across the river, former Edible photo editor Michael Harlan Turkell schools us on the culture of chankonabe, or sumo stew, which sumo wrestlers eat before matches and Turkell serves at semi-regular sumo-themed parties at the Brooklyn Brewery. Devorah Lev-Tov takes us further south to Park Slope to share the story of an Italian pasta master who rolls and cuts just-made chitarra to order (pro tip: get there early). A little ways east in Crown Heights, Vickey Ge Huang introduces us to chef Rawlston Williams, who immigrated to East Flatbush from St. Vincent and the Grenadines to eventually open and operate one of the neighborhood’s most loved restaurants. And in the spirit of the impending Day of the Dead, our in-the-know associate editor Alicia Kennedy guides us even further south to Green-Wood Cemetery, the final resting place of some of the city’s late, great distillers.

Like every other New Yorker this time of year, we also go upstate, if only through Cardiff Giant—an exclusively New York libations bar in Clinton Hill—and beloved Orwashers’ new “bread lab” on the Upper West Side. Our tireless managing editor, Carrington Morris, who also did a tremendous amount of heavy lifting for this issue, welcomes the legendary bakery’s second outpost, where you’ll soon be able to watch bakers work prized New York grains.

Finally, we take you to the source with two farm visits. As profiled by our Nancy Matsumoto, you can get to Vermont’s award-winning goat creamery Consider Bardwell, by car, train or plane. You’ll have to fly and boat to Venissa, though, since it’s doing Bacchus’s divine work of reviving a near-lost grape varietal on an island in the Venetian Lagoon.

Now it’s dark and the bugs are descending on my computer screen. Thanks in part to their bites and these stories, I’m eager to trade one home for another and return to New York. Maybe this issue will stoke a travel fire in you, too, and whether or not you actually go somewhere, I hope it transports you either way. 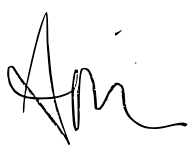