4 Events on Our Radars

As the temperatures rise, so do the number of events in our calendars. Here are four that our editors and writers don’t want to miss. 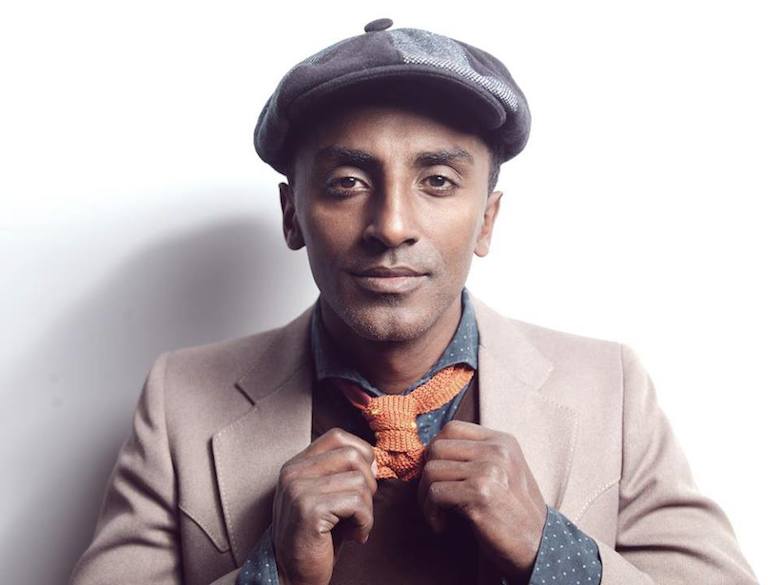 Sari Kamin: Eat Retreat
From May 17—20, I’ll be in rural Philadelphia hanging out with a cross-section of food professionals from all over the US. What is this Narnia you ask? It’s Eat Retreat! The bi-annual gathering of various food folks who come together in a different location each time to brainstorm, skill-share, cook, eat and explore the agrilcultural bounty of the region they are gathered in. I was lucky enough to attend Eat Retreat a few years ago when it was in the Fingerlakes, and I’ve been excited to go back ever since. In addition to the many friendships I made and all of the amazing food we ate, I became part of a national community of movers and shakers in the food industry — I’m proud and humbled to call my peers.

Claire Brown: Crawfish boil at Threes Brewing
I still haven’t made it out to Threes Brewing since they opened in November, and now’s the perfect time: they’re hosting a New Orleans-style crawfish boil on May 3. The event coincides with the official opening of their massive outdoor garden space complete with a huge trellis that will eventually grow enough hops for a small batch of beer each year. $25 buys you a beer and a bucket of your favorite freshwater crustaceans.

Emma Cosgrove: Harlem EatUp!
There’s so much going on in Harlem May 14—17, I’m overwhlemed just looking at the delicious schedule. The events will showcase Harlem chefs, restaurants and culture with lots of dinners and demos from renowned chefs partnering with neighborhood restauranteurs as well as walking/tasting tours around the neighborhood. Though I’m excited about the food, there are also a ton of great talks ranging from practical advice on how to open a restaurant and how to serve the community, to getting inside the artisitic process.