The My Favorite frontman shares his favorite haunts from SoHo to the East End. 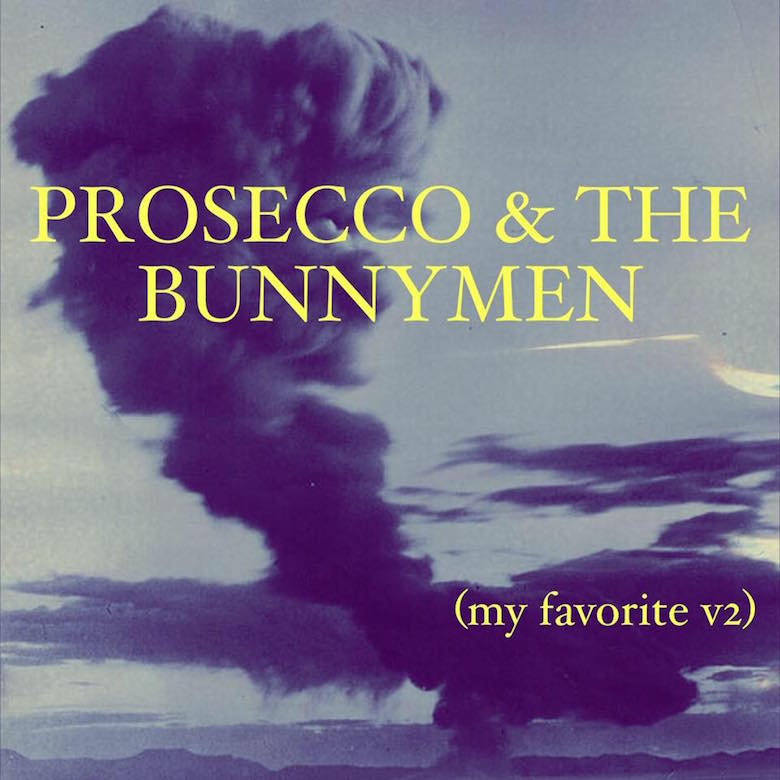 You can and should follow Grace Jr. on Twitter for updates and occasional food and music puns.

Michael Grace Jr. might only be famous to a very specific kind of person, but he’s a perfect New Yorker in every way. His band My Favorite formed on Long Island in the ‘90s and became a cult (forgive me) favorite, opening up for Magnetic Fields and Belle & Sebastian, as well as getting that all-important mark of credibility: inclusion on Morrissey’s pre-concert mix in 2005. 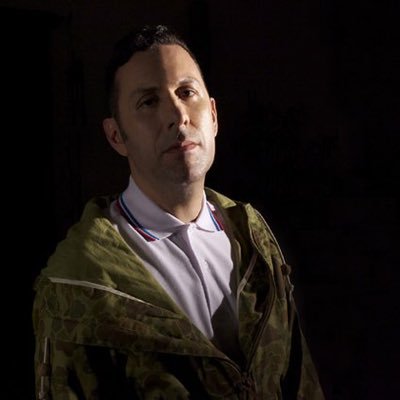 “This city is always going to be in part about which ghosts scare you, and which ones comfort you.”

The band broke up that year, but they recently re-formed with an excellent new single that got a Pitchfork seal of approval and are back to playing shows. You can and should follow Grace Jr. on Twitter for updates and occasional food and music puns (“PROSECCO & THE BUNNYMEN” is a classic). Here the musician, writer and adjunct professor tells us about his favorite spots in the city (with a bonus East End recommendation for those going out there this summer).

“This city changes so fast, and an aging hipster can make a career out of lamenting the ways in which it does. The best remedy is to return to a place you’ve been hiding out in since you arrived. This tiny little French/Moroccan bistro in Soho has been a regular haunt for me for 15 years, especially on quiet summer nights mid-week when the rush of beautiful people thins out a bit… so to speak. Great lattes served with squares of dark chocolate always follow the couscous and a Noilly Prat over ice. I still miss Florent, but it’s about moving forward, kids.”

“Down on Rockaway Beach, this open-air burger shack is one of my fave places to get faded in. During the quiet mid-week afternoons, I’ll actually sit outside and write at one of the long wooden tables, à la Marcello Mastroianni in La Dolce Vita, nursing a cold lager and burger with avocado (often the veggie burger, which is quite good). On the weekends, the scene is more of an undulating all-day dive bar party with local bands sounding wonderfully terrible.”

“This city is always going to be in part about which ghosts scare you, and which ones comfort you. After My Favorite rehearsals, we often end up at The Levee, in part because they have black lager, Purple haze and bowls of Utz cheese balls on the bar. But the other part is because long ago, in another dimension, this dive used to be ‘Kokie’s,’ the notorious Northside coke bar of the turn of the century where many of the synth-drenched notions of what Williamsburg could be were legened to be fermented.”

“I’ll be damned if I’m going to give Roberta’s any more press, ‘cause they don’t need it. That’s not the say the Bushwick pizza empire isn’t the best, ‘cause it probably is. Anyway, I guess I just did. I mean, who am I kidding, I have a Roberta’s T-shirt with aliens bringing pizza to the Sphinx on it. However, Milkflower in Astoria is damn good, too, and their meatballs are the closest to my Sicilian grandmother’s I’ve had in any of these hot spots. Plus, no one judges you for drinking sparkling rosé in Queens.”

“At the risk of losing my marxist credibility, this Long Island East End institution still makes amazing dosas you can finish without guilt, with chutneys like mango and cilantro that are saturated with stimulatingly opposing flavors. Sitting outside under a tree breaking off bits of crispy lentil flour beside a buddha statue while Steven Spielberg drives by in an armored Phantom is as guilty an Ab Fab quality experience as one can hope for. Also you are next door to Innersleeve Records, a large, well-curated (if not pricey) shop full of new and used vinyl.”