Cease to Forget a Memorable Meal with This Simple New App

Memory Bites records notes around set meal “events,” which can then be sorted using different parameters. 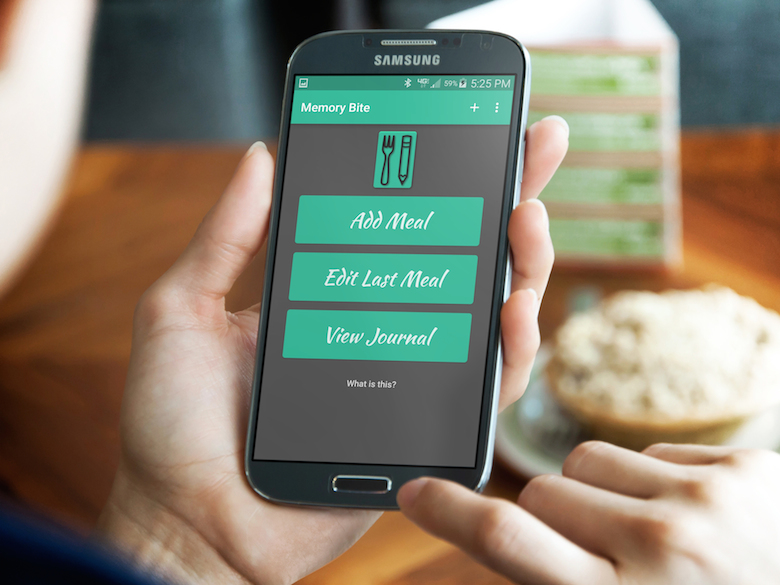 To the developer’s surprise, people from over 10 countries started to use Memory Bite soon after its launch. Photo courtesy of Memory Bite.

Andy Terbovich loves food. He also loves tech, or more precisely how tech can help him love food even more. And it all starts with a memory.

The Bakersfield, California, based creator of Memory Bite is a firm advocate of recording memories, notes and key moments attached to meals and food-based events. Raised in a Pennsylvania family where gatherings over the meal-table were the main focus of the day, as well as many subsequent food-orientated travels, he sought a means to capture and recall those memories for his personal use as much as anyone else’s. However it wasn’t until a work-related move from gastronomic New Orleans to the California suburbs that Terbovich settled on the solution: harnessing technology, namely mobile apps, to capture those precious lost moments.

Struggling to recall not just the highlights but the delicious details of many food memories from New Orleans and his past travels, the environmental engineer began to investigate apps to do just that. After his search proved unsuccessful, Terbovich turned his attention to learning code and Android architecture (he credits a personal preference) during long Amtrak rides with free WiFi from Bakersfield to Oakland to visit his girlfriend. His goal: to build a keyword- and image-based journal to record his own food experiences using the closest technology to hand, his phone.

The engineer initially used the project as a personal challenge to while away the journey. Despite only cursory experience of inventory-tracking and web design applications, he quickly became an expert in Java and other tools using e-learning platform Udacity. The results are a simple app designed to record notes around set meal “events,” which can then be sorted using different parameters including the date of the meal, the restaurant name or location.

Curious to see how others would respond to the app, Terbovich made it available on the Google Play store. In order to make the app accessible to the largest number of users, he chose to monetize Memory Bite via in-app ads rather than charging a download fee. To his surprise, people from over 10 countries started to use it and actively build a body of food journals. While Terbovich chooses to record memories tied to personal meals as much as fine dining, other users are finding many different applications for the app. One East Coast chef, for example, uses it to help to record notes tied to new dishes for her menus.

Despite a full-time role in the oil industry (Terbovich’s job is to ensure drilling operations remain within environmentally sound limits), a steady increase in downloads means he continues to develop the app in his spare time. Though the initial interface was designed for English-language inputs, demand for other languages such as Spanish, Italian, Chinese and South Korean as well as requests to bring the app to iTunes (the most popular platform in the U.S.) mean many new updates are already in store for early 2016. 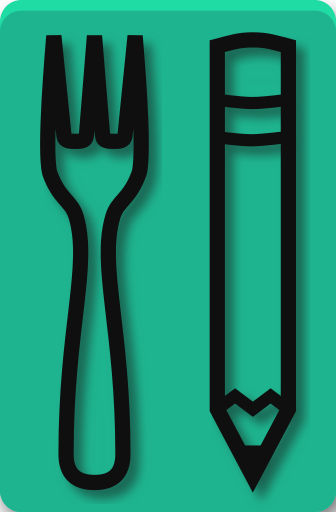 One exciting new feature undergoing testing is the ability to export food journals in either csv or pdf format. That means users could share their collections of memories with anyone in an array of formats. This new functionality would complement users’ existing ability to share their memories over text message, e-mail or Facebook.

Terbovich cites the e-mail function as integral to his vision for Memory Bite. The paradox with his app is that, though itself a digital recording device, its primary function is to act as a storage facility for real-life functions and interactions. From Slow Food to Fast Food this is an app for everything, and everyone, in between. Memory Bite is really about supporting human interaction.

Food for Terbovich, just like the app, is a vehicle for sparking interactions and building memories. For that reason Memory Bite is more than a food journal: It’s a diary in the most traditional sense. The main difference is that its pages are made of dry digital cloud instead of pressed plant cellulose. Whatever the platform however, these journals allow ephemeral memories to be stored, preserved and decanted many times over.