From Midtown to SoHo, here are our favorite spots for a dozen (or two). 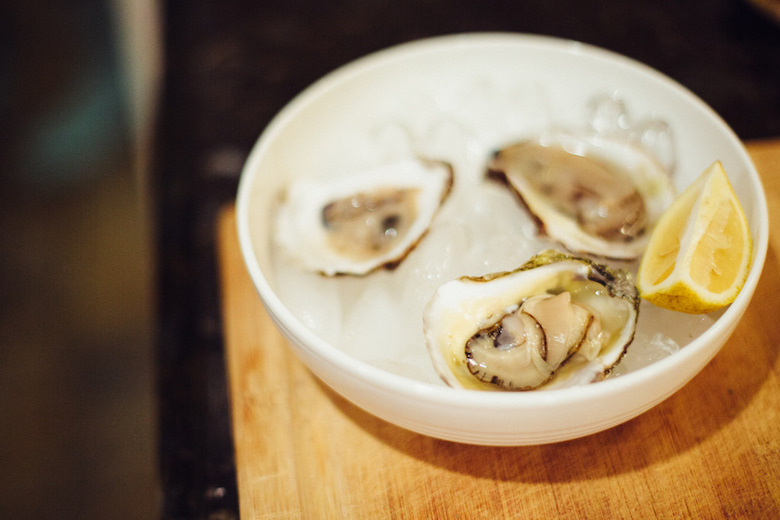 While the heyday is long gone, the best way to both eat and help our local waterways at the same time is to eat oysters. Photo credit: Flickr/adwriter.

With their hard-gray-green irregular shaped shells and salty meat inside, oysters are the truffles of the sea. To eat one is to bite into a piece of the ocean and for New Yorkers slurping oysters, eating them Rockefeller or downing them in tequila isn’t just delicious it’s a part of our history.

There was a time when oyster beds thrived in the  New York Harbor, providing both a significant economic and ecological benefit to the city.  While the heyday is long gone, the best way to both eat and help our local waterways at the same time is to eat oysters.

You can luckily find oysters all over this town. From Midtown to SoHo, here are our favorite spots for a dozen (or two): 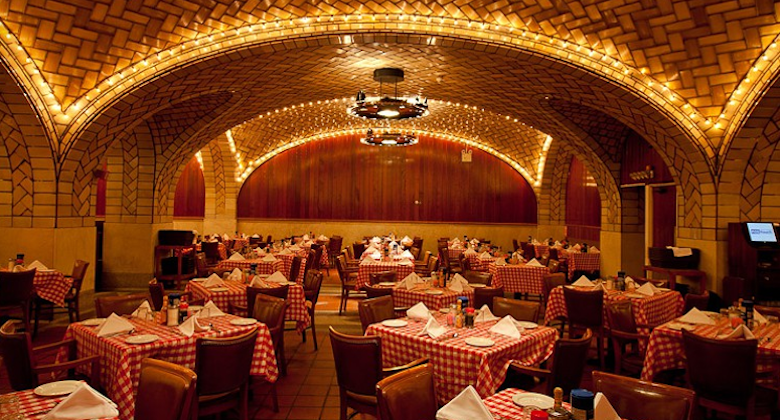 Grand Central Terminal, 89 E 42nd St.
The Grand Central Oyster Bar, with all its opulence and irresistible bivalves, is a Midtown landmark in more ways than one. With more than 200 oysters from all over the world the Grand Central Oyster Bar boasts one of the most impressive ready-to-eat oyster menus in the country, if not the world. If raw isn’t your thing there are also fried oysters, oyster sandwiches and oyster stew. And if you choose this eatery, you’ll also be contributing to the work of Billion Oyster Project, New York Harbor Foundation’s flagship initiative to restore live oysters to New York Harbor. Your discarded shells are collected and donated to BOP, where they’ll serve as substrate for the culture & growth of new baby oysters.

18 Cornelia St.
This noisy, friendly West Village is one of food writing legend’s Ruth Reichl’s essential New York restaurants. And with good reason. There are no frills here. Each item in the all-seafood menu pretty much consists of one ingredient and one ingredient only. Order the fried oysters with a side of skinny fries.

210 Sprint St.
Specializing in seafood, Aquagrill serves seasonal specialties alongside an extensive daily oyster selection. Go for happy hour and enjoy one of their speciality drinks such as chilled sake, the Mexcal Mist with tequila, honey lime syrup, spicy orange bitters mezcal or the Rosemary Spritzer with gin, green chartreuse and fresh rosemary-lemon soda while slurping down some of their 25 oyster varieties. Like at the Grand Central Oyster Bar your discarded shells will be donated to BOP.

1196 Broadway
The John Dory Oyster Bar is Ken Friedman and Michelin-starred chef April Bloomfield’s sustainable seafood offering in the Ace Hotel. You’ll find daily varieties of West and East Coast oysters in the casual eatery. Pair them with one of the fourteen signature cocktails created by the downtown mixologist Sasha Petraske. 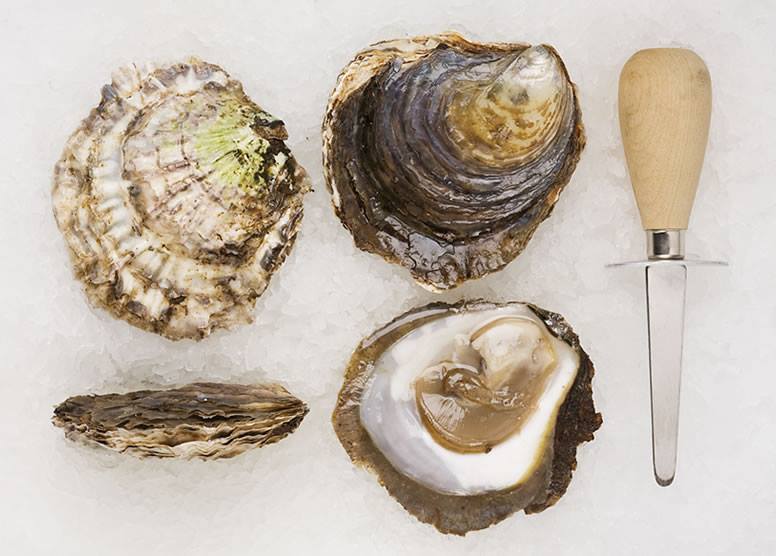 Navigate your way around the tourists in Chelsea Market and you can now pick up fresh east or west coast oysters or Oyster Po’ Boys. Photo courtesy of the Lobster Place.

Chelsea Market, 75 9th Ave.
This retail and wholesale seafood operation has been family-run since its inception in the seventies. Their fresh Maine lobsters have an avid chef following, and their wholesale operation in Hunts Point provides crab, shellfish and lobster to restaurants around and just outside the city. Navigate your way around the tourists in Chelsea Market and you can now pick up fresh east or west coast oysters or Oyster Po’ Boys. And yes, they also donate discarded shells to BOP.

254 5th Ave.
From the guys that brought us Almond comes L&W Oyster Co., a modern take on the old school oyster bar. The menu changes daily but you can count on it being mainly seafood and there being $1 oysters during the daily happy hour. The oysters here are almost always east coast often from Widow’s Hole and Blue Island on Long Island or Island Creek in Massachusetts and the discarded shells are donated to BOP.

95 1st Ave.
This East Village oyster bar does not have a single freezer. The oysters (both West and Coast varieties are available) you’ll be slurping down were selected from the market that day. There are also no cocktails here. Just a curated menu of hand-picked local brews that changes weekly along with a selection of red, white, sparkling and rose wines. The result of this no frills establishment is is small, cozy pub bar with top-notch food and drinks. Save room for the complimentary whiskey cake, made fresh every morning.